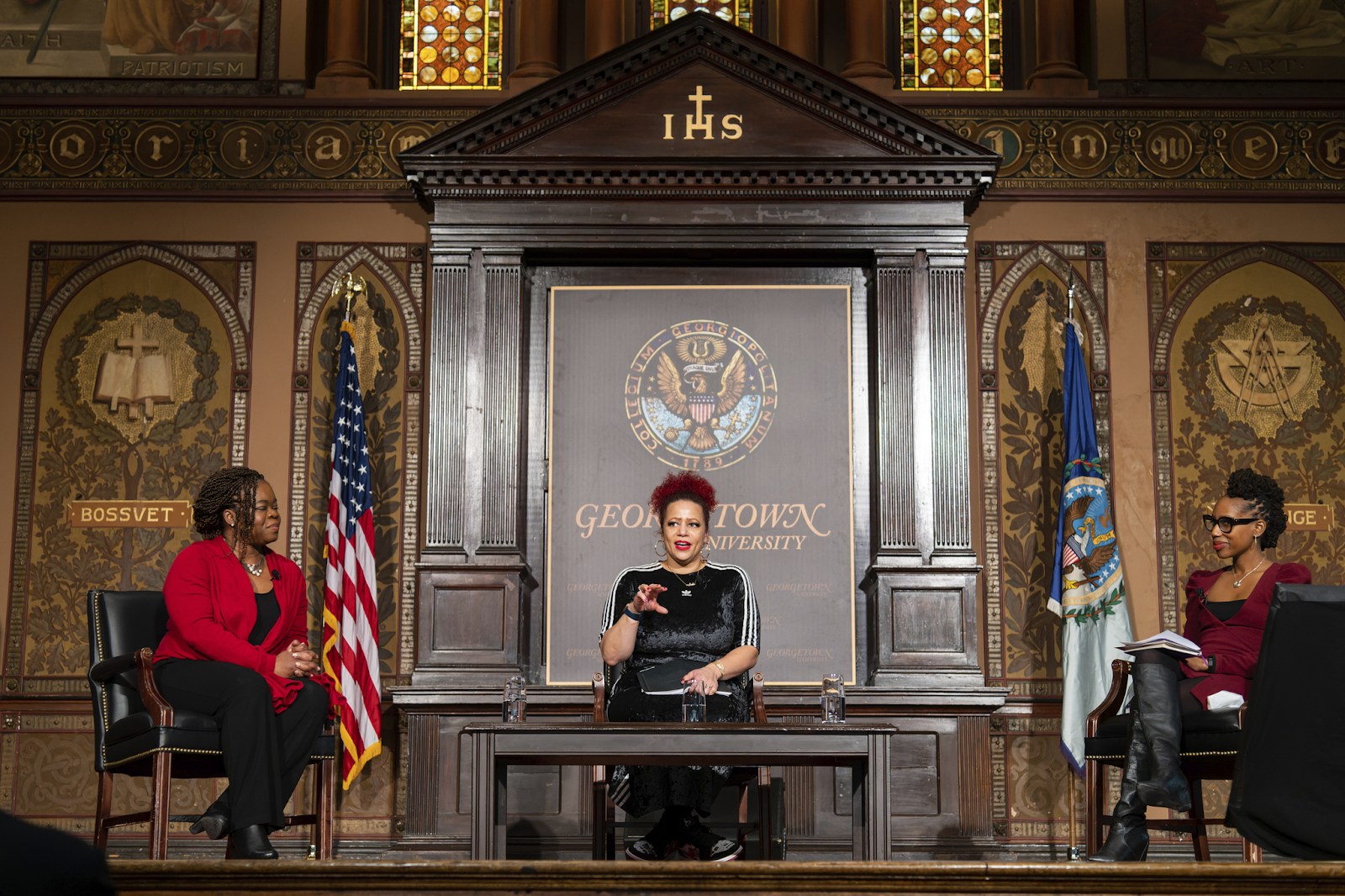 Nikole Hannah-Jones, the creator of the controversial and ground-breaking 1619 Project, entered Gaston Hall on Tuesday, Feb. 15 with a look of mild shock on her face. Her eyes darted around the grand, ornate space, seeming not to rest until she was settled into her seat in the front row.

Her colleague, Georgetown professor Sabrina Wesley-Nero, noticed her astonishment at the space adorned with classical oil paintings and cartouches. She chuckled, then responded pointedly to the reaction. “Yes.”

Gaston Hall memorializes the university’s foundations: crests and mottos allude to its Jesuit heritage, and the names inscribed on the wall behind the stage are those of the university’s first students, including William Gaston. But missing from this immortalization of Georgetown’s history are the names and likenesses of the Black enslaved people whose labor in those early years kept the university afloat.

Hannah-Jones, who spoke alongside Wesley-Nero, came to be a household name with her work to correct the narrative of early American history and to spotlight the Black enslaved people whose labor built the country. Now, with Gaston Hall’s spotlights trained on her, she spoke about her latest project: liberation for Black children through literacy.

The 1619 Freedom School, which she founded last year where she grew up in Waterloo, Iowa, is an after-school program intended for young Black kids to learn Black history as they learn to read.

“My hometown had a desperate need,” Hannah-Jones said, talking about the striking disparities in literacy as well as achievement that she saw in the Waterloo public schools. “I had to try to do something.”

The conversation about her efforts to center Black history in literacy education comes amid a movement across the country to keep education whitewashed by banning Critical Race Theory and removing books about persecution.

The event also coincides with Black History Month. Hannah-Jones is doing several other events this month, but made headlines in October for one that she won’t be doing. After booking Hannah-Jones for a February event, Middlesex School, a private high school in Massachusetts, canceled the event. Hannah-Jones shared that she was told the board had concerns that the “noise” associated with having her come to the school would detract from her message. Backlash against that decision led to the head of school’s resignation; on Tuesday in Gaston Hall, the only disruptive noise was thunderous applause and the standing ovation at the end of the event.

When the idea came to her in the depths of the pandemic, Hannah-Jones partnered with Wesley-Nero and others to create a curriculum that would improve literacy as well as center Black voices and Black history. The program opened its doors last month, and already, she said, they’ve seen progress with many kids. According to Hannah-Jones, the racial disparities in literacy most often came down to disparities in resources.

“There is no cultural deficit in Black communities,” Wesley-Nero said. “What there is is a deficit of resources, and of our expectations.”

Having books with people that look like the students, both speakers said, has helped them stay engaged. They’ve also used other creative methods that the public schools couldn’t: the 1619 Freedom School gave all their students custom-made letterman jackets, black with green and red details and “education is revolutionary” sewn into the back.

The two talked about the school, as well as some of their past work and the value of Black women leading the charge in the work they are doing. The discussion was moderated by Nadia Brown, chair of the Women’s and Gender Studies Program, and was followed by a question and answer period.

In both periods, both women emphasized that they had to leave their communities to get excellent education in their childhoods. Wesley-Nero, who attended Georgetown as an undergrad, recalled sometimes being the only Black woman in the classroom, but said that taking those classes was what allowed her to get to where she is now.

“I know that access to excellent education can change trajectory, because it did for me,” Wesley-Nero said. “I’m excited that [the Freedom School] can be part of that trajectory-changing process.”

The two women said that by keeping the program in the Black community in Waterloo and by making the curriculum open source and available to all, as is their plan, they can make sure the trajectory doesn’t force Black kids to leave their communities for that excellent education.

“We are the people who are told that success means leaving your community behind,” Hannah-Jones said. “But that’s not what success actually is. Success is getting what you get and coming back, and trying to build within your community. All of my experiences in Waterloo have shaped that understanding.” 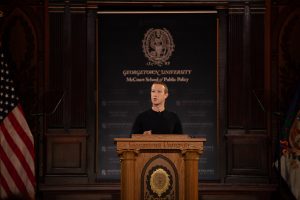 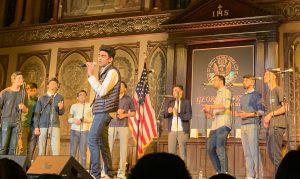