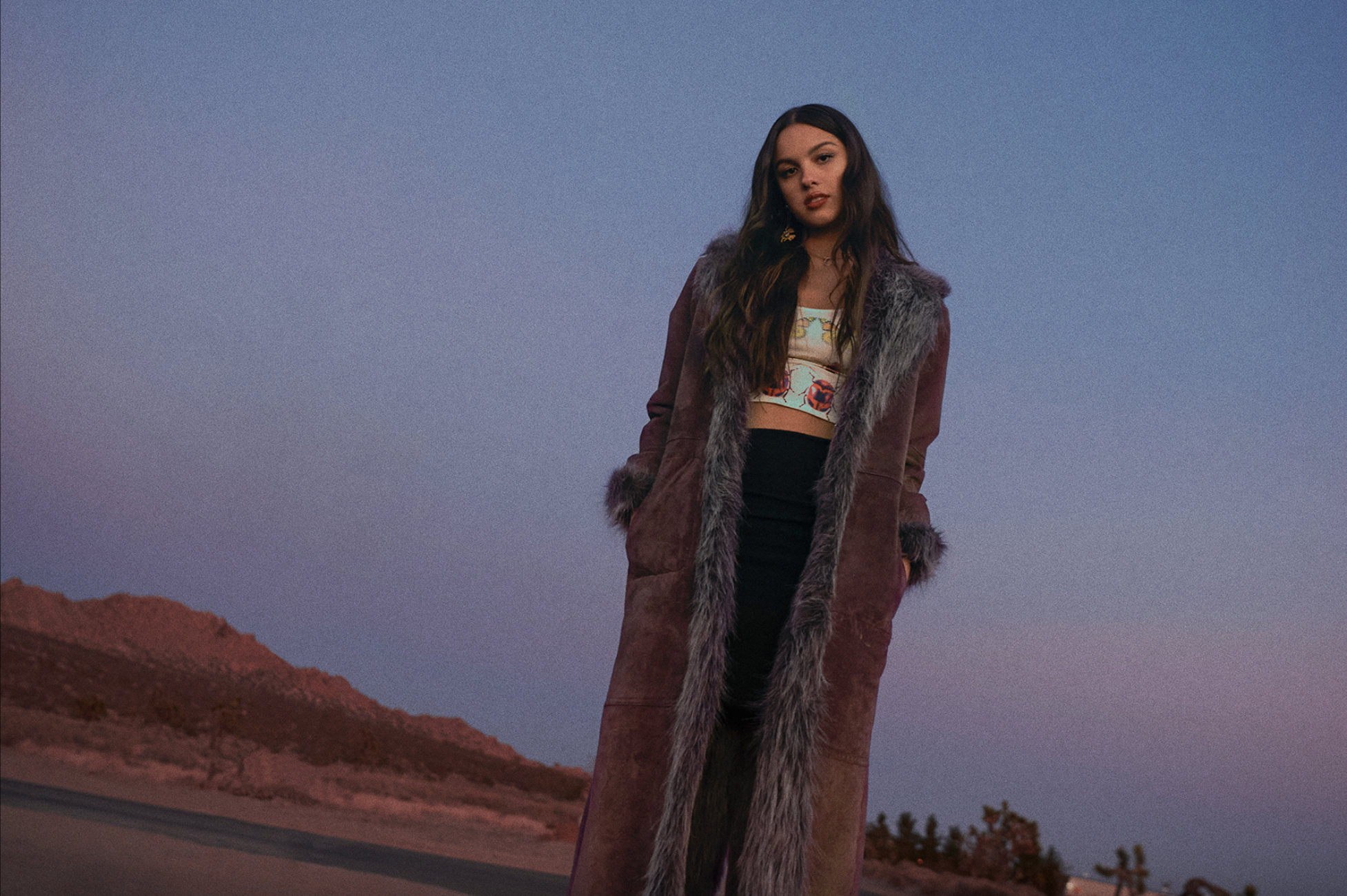 Following the release of her record-breaking song “drivers license,” everyone wondered what Olivia Rodrigo’s life was like. And after a year of performing at award shows, meeting her idol Taylor Swift, and crafting her hit debut album SOUR (2021), this fascination only grew for her fans. In the Disney+ original Olivia Rodrigo: driving home 2 u (2022), Rodrigo gives fans a much-anticipated glimpse into the creative process of making SOUR, the now Grammy-winning album. The documentary-style film follows Rodrigo as she drives from her childhood home in Salt Lake City to Los Angeles, symbolizing her journey from a high school senior to a full-time singer-songwriter. As Rodrigo looks back on her work, she effortlessly balances memories from the past year with new reflections in hindsight. The film’s moments of introspection paired with exciting new renditions of songs allow viewers to understand Rodrigo on a deeper level and make driving home 2 u entertaining from the get go.

Rodrigo draws upon her identity as both a songwriter and a storyteller to relay hidden meanings behind her lyrics. In “drivers license,” Rodrigo sings, “Today I drove through the suburbs / and pictured I was driving home to you.” Rodrigo explains that this line can be taken in a literal sense in that she would physically drive by her ex-boyfriend’s home while in the throes of heartbreak. However, Rodrigo offers an alternate interpretation of the lyrics when she reveals that while she was in that relationship, her boyfriend felt like home, so when the relationship ended, Rodrigo wished she could return to the feelings of comfort and security that her ex-boyfriend provided. Rodrigo incorporates this phrase, with its double meaning, into the title of her film to represent her new life and the growth she has undergone. California is her new home, so the drive that Rodrigo makes in this film is a return home to her new life, full of change. Rodrigo’s vulnerability as she recounts a painful chapter in her life unveils the nuances in her songwriting.

The film features multiple never-before-seen clips from the SOUR recording sessions between Rodrigo and her producer Dan Nigro, allowing viewers to understand the dynamic between the two co-creators of SOUR. In these clips, Rodrigo and Nigro clearly show that they have a good rapport as they make jokes in between recording takes and share in each other’s excitement when coming up with a new chord progression for a song. It is also evident that this strong foundation of support and trust is essential when creating music. In one clip, Rodrigo expresses her determination to write another upbeat song—soon to be “brutal”—and have it be the first song on the album, and Nigro is right beside her as she makes her case to her label. Nigro also listens to Rodrigo as she articulates her uneasiness about the similarities between “enough for you” and other songs on the album. In response, Nigro offers his honest opinion on the matter, saying that “enough for you” complements the other songs yet brings a new perspective to the album’s storytelling. Watching the thoughtfulness and care demonstrated by Nigro and Rodrigo as they worked on the album prompts a greater appreciation of the final product.

What elevates Rodrigo from singer to performer is her thematic consistency. In June of 2021, Rodrigo embarked on her first endeavor into virtual concerts with SOUR Prom, where she performed all of the songs on SOUR under the setting of a high school prom. She included all of the staple prom elements, from a marching band on a football field to slow dancing in a gym. In her newest venture, Rodrigo stays true to the essence of the film, which is the journey, both physically and emotionally, she has taken as an artist. Rodrigo makes stops along the way from Utah to California, and at each stop Rodrigo performs a song from her repertoire. While each stop is scenically distinct, from gas stations to deserts, they are each crucial elements of a West Coast road trip.

The setting is not the only cohesive element in the film. Rodrigo’s intention for this film is to blend the perspective she had a year ago with the one she has now. This fusion of perspectives is not only found in her narration but also in Rodrigo’s renditions of her songs. Her performances of “enough for you” and “brutal” sound similar to the recordings, with the melancholic instrumental and the dramatic guitar entrances respectively. However, Rodrigo brings fresh interpretations of “jealousy, jealousy,” “good 4 u,” and “traitor.” “jealousy, jealousy” usually begins more muted, with Rodrigo almost whispering the first verse, but in driving home 2 u, Rodrigo starts off the song with electric guitar, giving the song a punk rock feel that resembles “good 4 u.” However, in this film, “good 4 u” does not have the edginess from the recording but instead is accompanied by strings, allowing Rodrigo to highlight her vocals. “traitor” is emblematic of Rodrigo’s immense talent as she uses a looping device to build an arrangement made solely by her. She begins with piano chords, then taps on her guitar for percussion and strums it for additional chords, and finally brings in a chorus of her vocals. The result is a display of Rodrigo’s incredible musical skills.

The ability to watch an artist transform an idea into a completed work of music is an opportunity few music fans get to see. Through her candid songwriting, Rodrigo has already built a relationship with people who experience the same emotions she does. Nevertheless, in driving home 2 u, Rodrigo strengthens this relationship by sharing her journey of creating SOUR and offering ruminations on her past self, proving that she can look back in her rearview while also keeping her eyes on the road ahead. 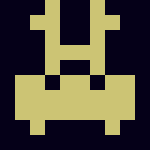 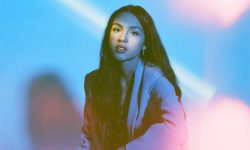