Back To Its Former Glory: Epi added to meal plan, expands hours 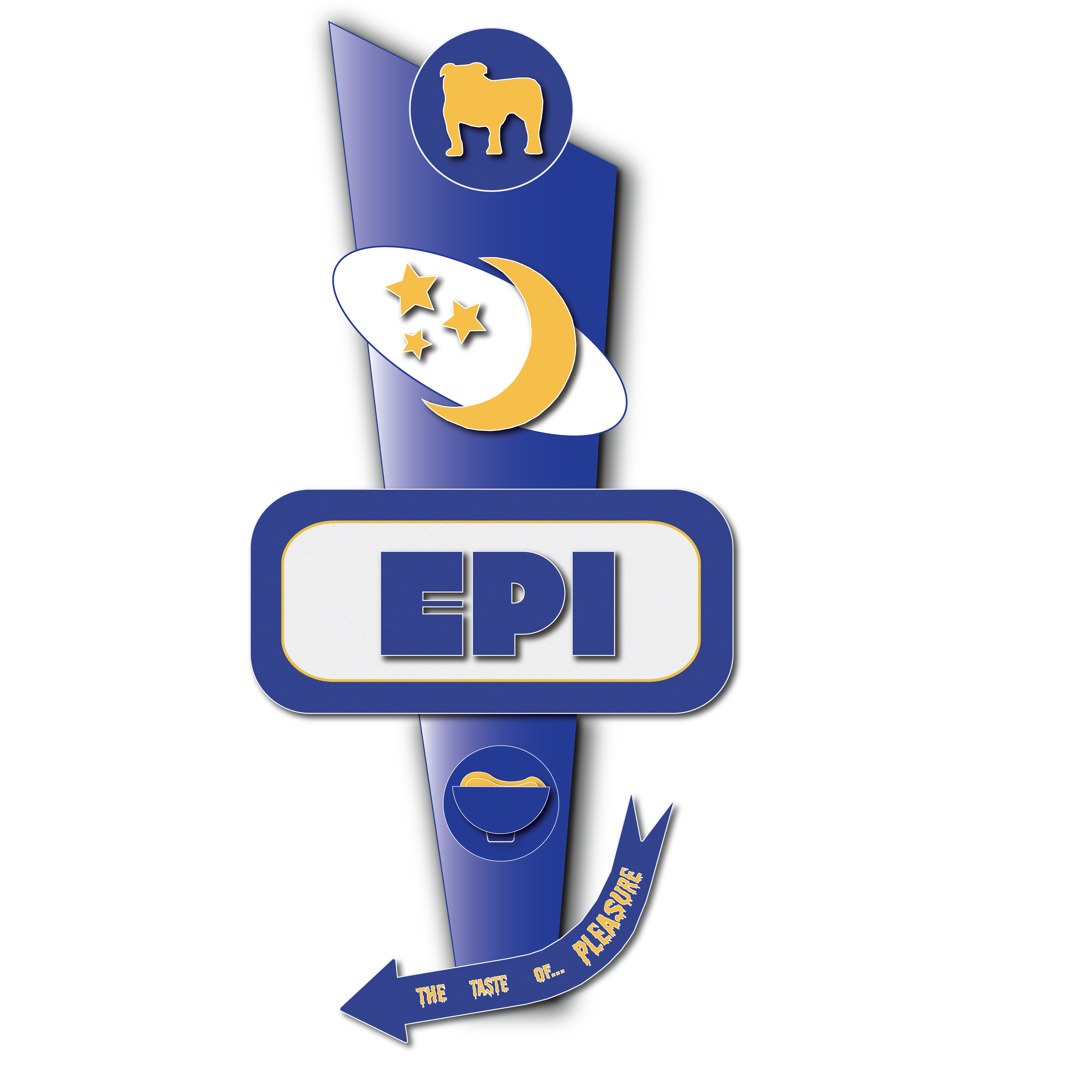 Historically, few places on Georgetown’s campus bring students together the way that Epicurean and Company, affectionately known to Hoyas as “Epi” or “Epi’s,” is able to. Eating at the sushi-bar-meets-noodle-shop-meets-diner-meets-buffet (say that three times fast) is a rite of passage for Georgetown students everywhere. Recent changes to its schedule and payment options may bring even more students to its doors than its lore.

In early August, Hoya Hospitality announced that meal exchanges—but not meal swipes—may be redeemed at Epi’s various dining options, including the noodle bar, pizza, deli, grill, and café, and that flex dollars may be spent at the buffet this semester. The meal plan inclusion is accompanied by an extension in hours: The restaurant will now be open Thursday through Saturday from 7 a.m. to 2 a.m., closing at 10 p.m. the rest of the week.

The changes come amid student demands to expand dining options at Epi. During breaks last year, it was often the only dining location open on campus. Because it only accepted flex dollars, students had to choose between spending valuable flex dollars—capped at around $200 per semester for most students—or paying out of pocket for food. For students without opportunities to go home or purchase meals—especially international and low-income students—the lack of options compounded the struggle of staying on campus over breaks. With students on an already expensive mandatory meal plan, it could increase the risk of food insecurity among Hoyas.

“Last year we talked to students that had nowhere to eat except older food or go to a restaurant, which is obviously very expensive,” Markus Kempin (SFS ’24), communications director for the GUSA Executive, said. “We want [food] to be available year-round.”

GUSA’s Wolfe and Ume-Ukeje presidency celebrated the change on their Instagram and noted that it was spurred by the work of several Georgetown internal departments, including the finance and business operations teams and the auxiliary business service.

“It’s going to give students more flexibility on what to eat, when to eat it, and to not worry about where to get their next meal, which was our number one goal,” Kempin said.

The Wolfe/Ume-Ukeje administration is currently working with university administrators to expand the meal plan, including the variety of restaurants that accept campus cash such as debit and flex dollars. Moreover, the recent change to Epi’s schedule and payment options is a crucial step forward in the fight for increased food security. “It opens the door for the administration to see how useful it is to have late-night [food] options,” Kempin said.

The recent changes also brought opportunities for some employees. Alva Rodriguez and Mirna Pivaral, who have worked at Epi for a combined 27 years, welcome the extra hours—simply more “trabajito,” they said. For others, like Deyis Reyes, the change will not cause much disruption. One worker, who preferred to be identified only by their first name, Torrence, noted that they were already a night owl and that later working hours wouldn’t be very impactful.

Changes brought on by staffing and the pandemic diminished the role of the popular restaurant as a fixture of the campus nightlife. Prior to the pandemic, the eatery was open into the wee hours of the morning—even 24/7 at one point—and drew different community members throughout the day. “It felt like during the daytime it belonged to the hospital staff, and during the nighttime it belonged to the students,” Karen Samy (SFS ’23) said.

“It felt like a rite of passage to go from a social event or a party and then go to Epi,” Samy said. “No matter where, when, or who you were hanging out with, it felt like everyone rejoined up at the end of the night at Epi.”

Late-night hangouts, Epi quesadillas, and the imminent threat of tomorrow’s hangover were legendary, but as COVID-19 forced the restaurant and campus to close temporarily, students would be denied that experience for nearly two years.

When the restaurant reopened its doors in 2021, it would be under Aramark’s management (one of Georgetown’s more controversial contractors) and with significantly reduced hours, closing at 10 p.m. Reduced hours and lack of meal plan inclusion thinned out the crowds visiting the restaurant, especially among underclassmen.

“Honestly, my relationship with Epi is pretty rocky. I didn’t go there all that much last year because I didn’t want to spend my flex dollars,” Cody Slutzky (COL ’25), a resident assistant in Darnall, said. “If I’m going to go, I’m only going to go when I have meal swipes.”

Especially for those living in Darnall or Henle, like Slutzky, Epi can provide a closer, faster option than the almost 10-minute walk to the dining hall; but without affordable, accessible options, the draw isn’t strong enough, even for those who live so close.

“I’ve heard raving reviews about the noodle bar they have. It’s something I should have done, but they had weird hours on it,” Slutzky said. “Based on what everyone’s told me, it does sound like kind of a bummer that we missed out on [Epi] last year; hopefully it can return to how it was this year.”

Expanding Epi’s offerings, however, may improve food security for students, and return the landmark to its former significance along the way.

“I’m wary to get my hopes up, for sure, because for me it was such a formative experience for my freshman year. I’m going into my senior year, and I’m hoping to pass down the traditions that were passed on to me,” Samy said. “Part of that was being brought to Epi.”