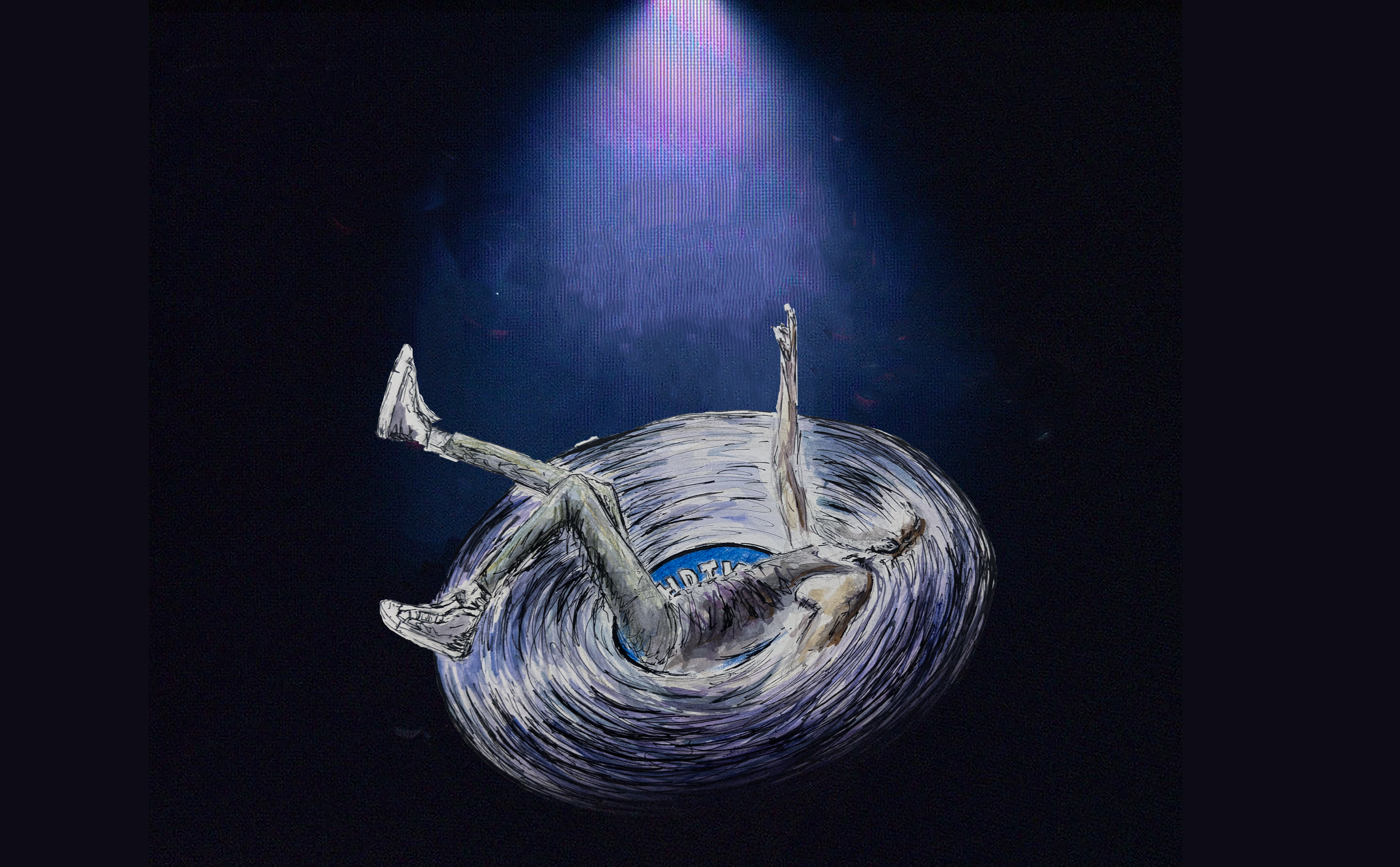 Equal parts artist and businessman, Tai Verdes has carefully curated his image to seem like a super chill guy. His genre-bending music—best described as bedroom hip-hop with a touch of pop—features a mixture of rapping and speak-singing, which works in perfect harmony to create his laid-back love songs. Aptly named, Verdes’ sophomore album HDTV (2022) ups the quality of his fun-loving, groovy debut, TV (2021).

Though both of his albums are musically and thematically lighthearted, Verdes elevates HDTV through experimentation with new sounds. While the onus of musicality in TV was placed almost entirely on Verdes’ airy vocals, HDTV boasts full-sounding instrumentation from orchestral and synthetic backing. He also demonstrates more vocal power in both singing and rapping, imbuing this album with livelier energy.

Verdes is equally concerned with personal branding as he is with artistic evolution. When Hunger asked why people like his music, Verdes replied, “It’s not about who likes your music, but whether the artists market themselves in a way that would express longevity.” HDTV certainly leans into his mellow brand. The seemingly random capitalization and missing letters of track titles (“100sadsongs,” “On U,” “Shut up.”) gives the album a thrown-together look, despite being conscious choices.

This easygoing vibe translates into Verdes’ effortless flow between genres as well. Hip-hop, rock, pop, and R&B bleed fluidly into one another, and HDTV capitalizes on this to create a distinct listening experience from track to track.

The album opens with triumphant horns, followed by a low, funky guitar as Verdes whispers the introductory lyrics to “Kingdom Come.” On the following song, “LAst dAy oN EaRTh,” the horns reappear as Verdes describes the small things he’d appreciate more if he only had one day left, such as “buzzin’ bees” and “evergreen trees.” That is, until he gets to the bridge and expresses his desire to fly in a private jet and buy an expensive car—with only 24 hours left to live, who wouldn’t want those things?

That’s what makes Verdes’ music so addictive: It’s not only musically fun, but also lyrically lighthearted, perfect for dancing around and singing along. His love songs don’t make sweeping declarations or philosophical claims, but relish in the pleasures of everyday life together. On “sheluvme,” Verdes simply declares that it’s great to be him because “she” loves him.

“I do write songs based on my experiences and I believe that’s what a lot of people feel in my music,” Verdes told Hunger about songwriting. “I don’t write songs about something I’m making up.” Many of these experiences are universal, whether you’ve been in love before or are feeling it for the first time. His breakout single “Stuck in the Middle,” which he released on TikTok in 2020 and was included on TV, describes a friends-to-lovers situation that spirals out of control as one thing leads to another.

Two years later, one of the standout tracks on HDTV is a fine-tuned version of the song that catapulted him onto the music scene. “how deep?” begins with the lyrics, “It always starts with a ‘Hey’ / Turns into ‘How was your day?’ / Turns into ‘Meet at my place,’” and continues this domino effect of romantic entanglement. By the chorus, Verdes realizes that he may be in over his head, singing, “How I’m ‘posed to know how deep I’d fall?…Didn’t mean to take that leap, my fault.” Like “Stuck in the Middle,” “how deep?” is a lively track despite expressing doubts about a relationship—but what sets the latter apart is its musicality. Backed by heavy drums and light guitar strumming, Verdes is given more opportunity to show off his flow rather than ability to carry a melody.

The juxtaposition between “Stuck in the Middle” and “how deep?” speaks to the development of Verdes’ sound on HDTV—there is much more confidence in each choice he makes. On TV, attempts at high energy resulted in half-baked songs with shallow vocals and instrumentation that often fell flat. This time around, the fun songs feel more powerful, pairing upbeat lyrics with a danceable tune. On “TWO SUGARS,” the sound matches the all-caps title thanks to guitars in overdrive, a powerful drum beat, and layered vocals.

Aiding the blood-pumping musicality is Verdes’ wide range of vocal skill, including a seamless flow of rapping and witty lyricism. Verdes’ rap hits its stride on “don’t touch!” Backed only by whimsical piano and a drum beat, his lyrics drive the song forward and keep it high-energy. His signature speak-singing sounds more polished, masterfully showcasing his one-of-a-kind tone. On “Let’s go to Hell,” the biggest adrenaline rush on the album, Verdes sings a catchy chorus over fast-paced guitar and clapping, but raps the verses. When he hits this flow, it’s clear that the instrumentation is following his lead, not vice versa.

An exemplary execution of the chill love song is the track “3 outfits.” It begins with a distorted guitar and some whimsical high notes, ending abruptly when Verdes’ raspy vocals enter, backed by funky synth and cymbals. Singing about folding laundry and taking up crochet, he portrays love as the key to making the mundane not so miserable.

Some tracks are more downcast, demonstrating Verdes’ capacity for depth of content. On “Lost Myslf,” he sings that it’s “Hard enough to breathe in real life / Been to hell and back, no, I can’t relax”; on “FYL,” he laments compromising his values for a relationship. But even in these songs, Verdes maintains an easygoing sound by pairing the lyrics with an upbeat backtrack and avoiding drawing doomsday conclusions from hardship.

Unfortunately, the 20-track album does fall flat in some places, likely by virtue of being so long. Verdes’ attempt at an emotional love song with “morning time” comes across as cloying and a bit cringe-worthy. “Clyde & Bonnie” and “superpowers” could be described as retail music; this doesn’t necessarily mean they’re bad, but they’re likely to get stuck in your head to the point of annoyance.

Despite a couple of skips, HDTV utilizes its length to demonstrate a wide range of vocal and instrumental skills. If Verdes keeps one-upping himself like this, he’ll be in 4K by the next album. 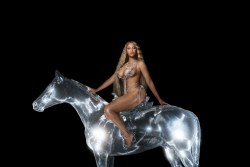