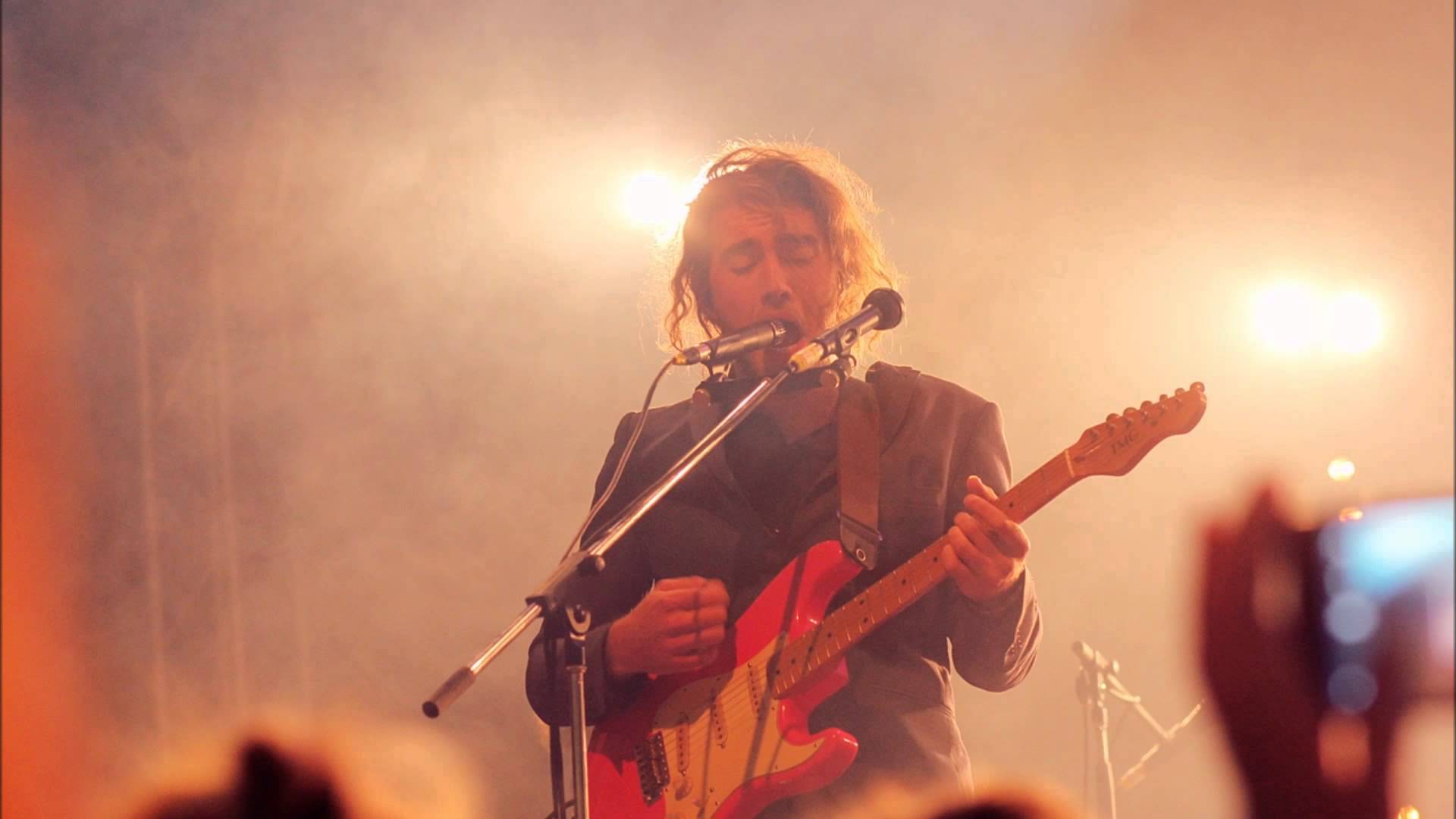 Sometimes the magic and energy of live music can result in an experience that cannot be described as anything but spiritual. The Matt Corby concert on 1/31 at the Black Cat was one of those experiences. An aura of divinity was tangible as soon as Corby, a lone figure on the dim stage, stepped up to the mic. With golden, shoulder-length locks dangling on either side of his bowed head, the scruffy Aussie looked downright messianic.

He began the opener, “Monday,” by snapping his fingers in time, then proceeding to layer harmony upon harmony with a looping pedal. Atop this chorus of voices Corby laid another lilting melody, showcasing his incredible vocal range and technical control. The bare bones structure of the song also highlighted Corby’s songwriting ability. The lyrics, which depict Corby’s own spiritual journey and loss of faith, end in the refrain, “I was never lost, I only chose to never go home.” Then, one by one, the voices died out as the rest of the band trickled onto the stage.

The first third of the set continued in this ethereal vein, as the band swayed to mellow grooves and bathed the crowd in waves of rippling synths, pulsating organ, and guitar reverb. Then Corby strapped on his own guitar, unleashing a few bars of wah-pedal, funky sweetness at the crescendo of “Trick of the Light,”.

The set then oscillated between jubilant gospel and introspective meditation, ebbing and flowing all the while. And at the center of it all, Corby’s soulful, passionate voice, which leapt nimbly from a low growl to a crooning falsetto to fervent yelps. One such shout, out of the stillness of “Runaway,” revealed startlingly raw emotion. “She don’t give a shit about you!” Corby screamed, the words cleaving the tranquil atmosphere in two. At one point, he conjured a flute and played a short, fluttering solo, just another one of the small miracles worked upon the stage that night.

Finally, the band eased gently into a subdued rendition of Sam Cooke’s “A Change is Gonna Come,” with which Corby ended the set. And just like that, the hour and a half of sanctity was over much too soon. Despite clamor for an encore, roadies soon came on stage to begin breaking down equipment, and the audience filed reluctantly to the exits.

Corby’s talent, passion, and vocal ability draw comparisons to Jeff Buckley, another performer whose presence seemed to resonate with spirituality. While Corby may lack the spirit of mad genius that Buckley exhibited at times, he certainly matches the late songwriter in creativity and energy, and has even covered some of his songs in the past. And like his predecessor, the Aussie seems keen on blazing his own path. After getting his start on “Australian Idol,” Corby eschewed the lifestyle of a pop star, and all the glamour and fame that comes with it. While his notoriety has grown abroad, he remains relatively unknown stateside, save for a few devout fans. However, I suspect this will change soon. Corby’s disciples anxiously await his next album, “Telluric,” which is due to be released on March 11th. When that happens, we may just notice a good number of converts among us. 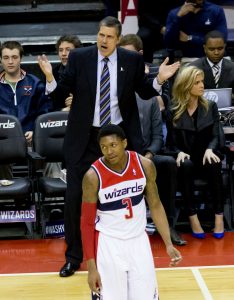 thoroughly enjoyed this write up