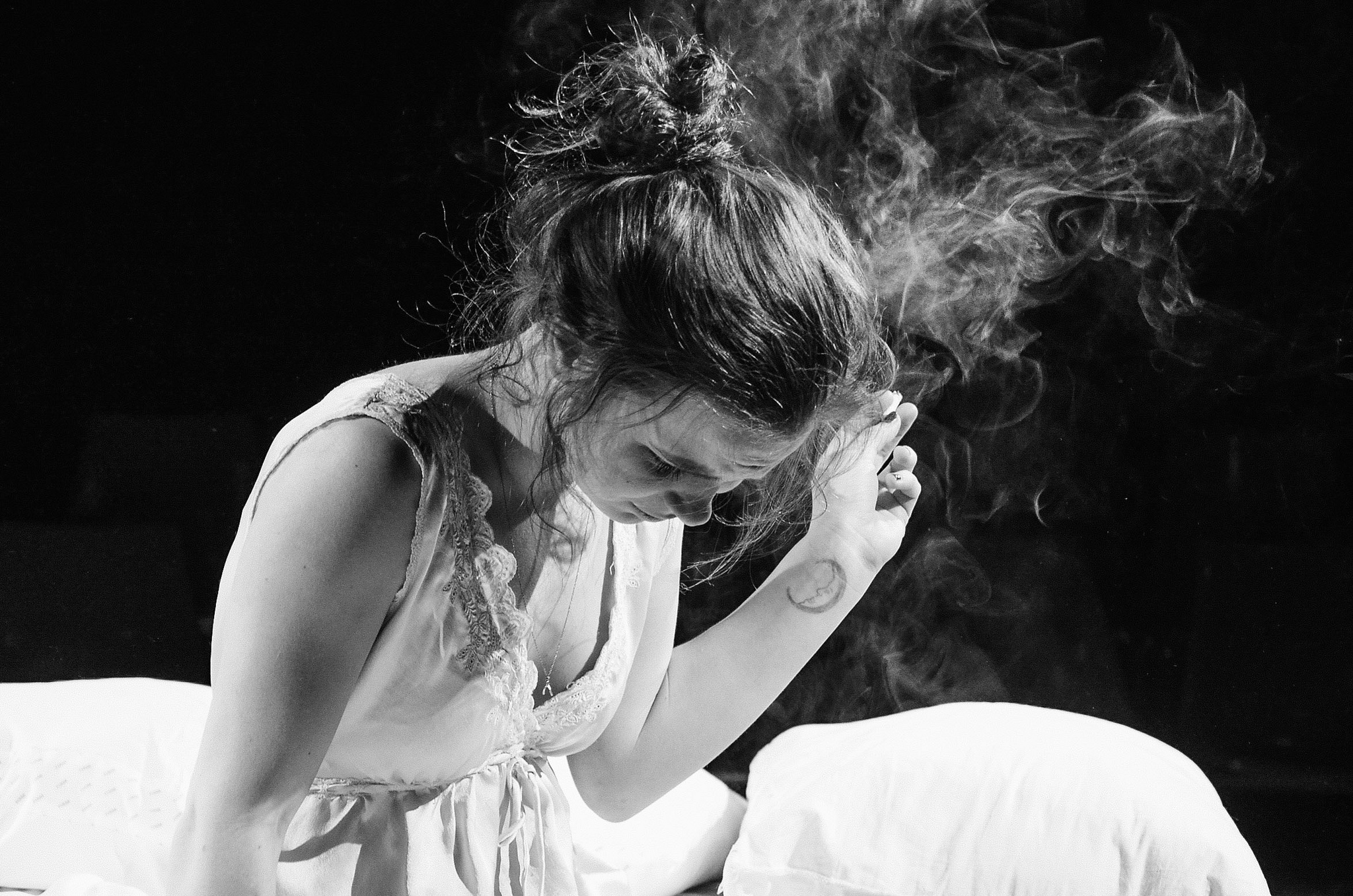 Smoking isn’t really as cool as it used to be. I can’t say why for certain, though maybe it’s awareness about the health risks, the growing cultural interest in marijuana, or maybe just the ebbs and flows of trends in the world. What I can say is that smoking is being banned from places: hospitals, government buildings—and Georgetown.

Georgetown’s smoking policy is as follows: smoking is prohibited in most areas of campus, including residence halls and academic buildings. Smokers are limited to smoking in sanctioned areas, but even now, many are saying that this is too much.

Now, what people put in their bodies is their own choice. Of course, there’s the argument that by smoking, you’re supporting a cigarette industry that relies on addiction to make profit, but ultimately what you do with your money and your dollar is your decision.

However, for thousands of people on Georgetown’s campus, the smokers on the steps of academic buildings have been making them sick— whether they know it or not. Even though the smokers are restricted to specific areas, they are still often in places— for example, the steps outside White Gravenor— that students have to pass through to get between classes.

It’s easy to just conclude that we should ban all smokers from campus to prevent this, and at first glance, I was tempted to agree that it was best in the issue of disability access.

But there’s another disease to consider here— addiction. What about the student who can’t get through three straight hours of class without a cigarette break and doesn’t have the time to leave campus to smoke? Why is their (chemical) psychological addiction less important than someone else’s physical disorder?

It’s easy to refute that the smokers are ultimately harming someone else, but aren’t the asthmatics harming others too by insisting that they don’t smoke?

And yes, the smokers “chose” to start smoking. And maybe not all smokers are addicted, and are just choosing to smoke.

So why is the physical given precedence over the mental? Is this just another reflection of the stigma around mental health in our society?

Well yes, but addiction suffers from its own special stigma: people think it’s under the person’s control— that they can just stop using, stop drinking, stop smoking. Therefore, their illness is not given equal consideration.

And that’s an argument that I can’t find a way to refute. So we’re in a gridlock.

But now let’s consider this case: a student with cystic fibrosis who’s carries an oxygen tank around with them. Suddenly, a group of smokers are no longer making just that person ill—though they are—they’re a public safety concern. What if that student has class in White Gravenor and doesn’t have a way to get their without walking through the cloud of smoke?

What should the school do—clear the smokers every time that student might be coming through? Create a procession, make it a big deal? Or kick a group of smokers out 24/7 when their presence is only an issue for a few hours per week?

That’s no better either.

Look, I don’t have an answer.

I’m in support of banning smoking on campus, because I think the number of students negatively affected by having smoking areas on campus is higher than the number of students who would be negatively affected by banning them—most students would have a few minutes to step off campus for a smoke between classes, or have the option to use a nicotine-substitute product, while students who have class in buildings around designated smoking areas have no way to avoid those areas.

As a whole, this debate brings up a very important point: accessibility for all is impossible. You can’t accommodate the disease of asthma and the disease of addiction here, and we may never come to an ideal solution in many cases.

That’s isn’t the goal, though—the aim is to make the world as accessible as possible, whatever that may happen to look like.

Rebecca is a freshman in the college and the author of the biweekly column, Open Access, for the Voice. 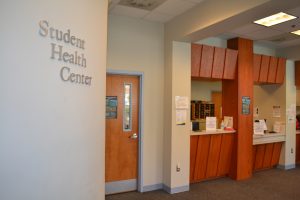