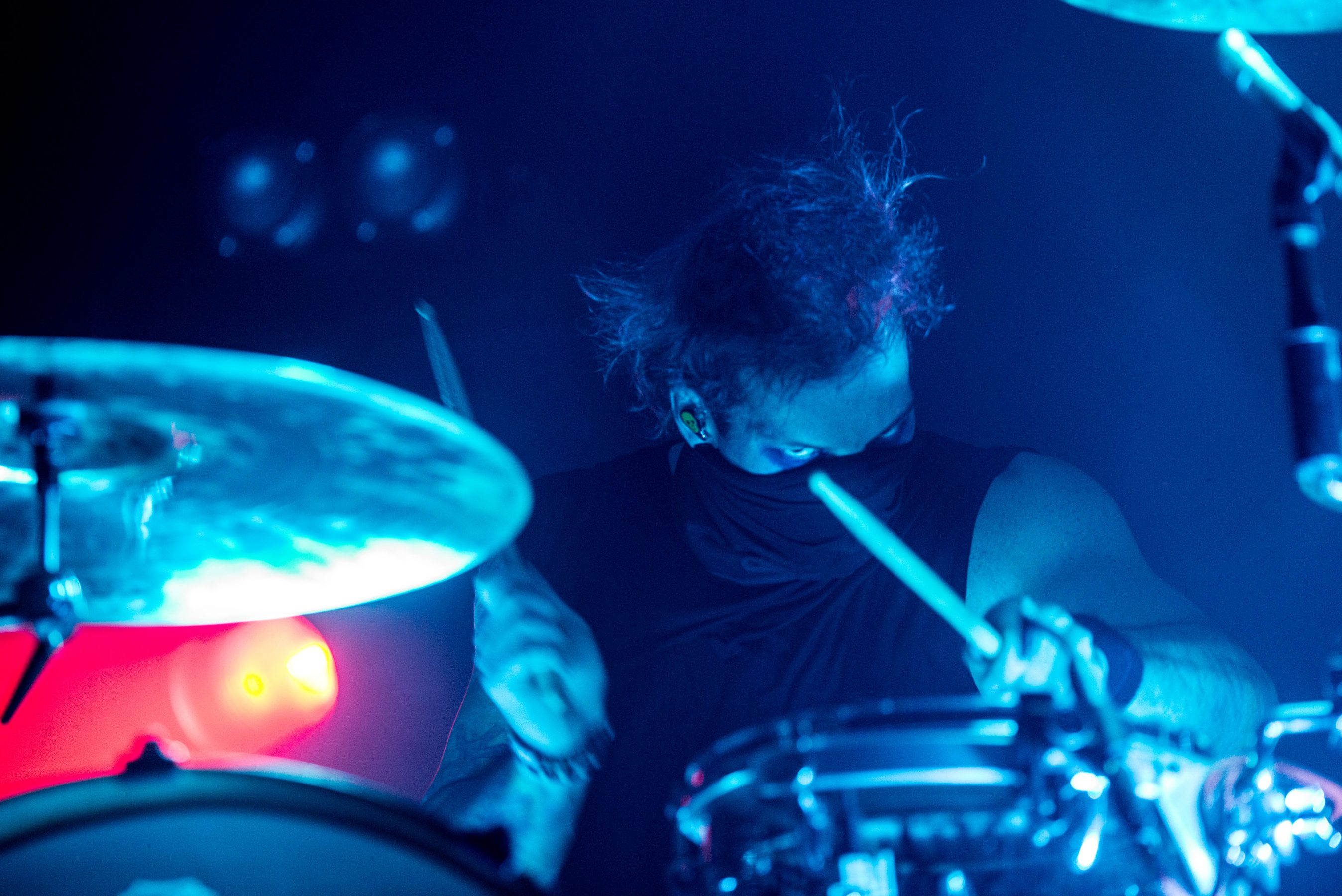 Literally, the term “alternative” denotes something that departs from the norm, seeking creative and artistic divergence by uncovering unconventional sounds that provide listening ears with new options to tune into. As a genre, “alternative” refers to music descended from 1980’s “new wave,” loosely describing everything that is post-punk, experimental, or otherwise outside the mainstream.

Unfortunately, an increasing number of pop artists — those who operate within established trends of successful motifs — are sorted into the genre that ought to be reserved for truly original and creative work.

Take Kings of Leon, for example: a band favored on SiriusXM AltNation as though representative of the genre. It’s true that the music sounds like the rest of what’s on the station, given the minor tones and dramatic guitar chords that keep it off of HOT 99.5 radio. However, it’s difficult to call their lyrics groundbreaking or innovative when their most inspirational metaphor is “your sex is on fire” and their most heartfelt line is “I could use somebody.” Kings of Leon has all the characteristics of pop music — formulaic melodies, simple and catchy choruses that are memorable enough for sing-along — and none of the characteristics of true alternative music: thoughtful, edgy lyrics or creative, musical risk-taking. A band that recycles mainstream sounds amid mediocre lyrics can hardly be deemed “alternative.”

Delving even deeper into the mediocrity of pop, despite frequent appearances on alternative radio stations, is the Cold War Kids. Tracks such as “First” hide relatively empty lyrics with a dramatic, emotional voice that still follows sound patterns that are essentially a collage of every previously popular indie rock song. The lack of originality helps to swing songs like this into success, for the blatant, superficial resemblance to songs that the fans already liked. It’s a successful business strategy, but hardly “alternative” with regards to creativity.

Other so-called “alternative” artists seem to toggle between pop trends and originality. At least Twenty One Pilots is honest about their own oscillation, admitting “There’s a few songs on this record that feel common / I’m in constant confrontation with what I want and what is poppin’ / In the industry,” likely referring to their generic pop hits “Tear in my Heart” and “Stressed Out.” Conversely, the same album features definitively alternative tracks, featuring Tyler Joseph’s distinctive choppy style, rapping in bursts with abrupt, regular pauses. “Fairly Local” and “Lane Boy” stand out for their poetic, authentic, and emotional rap. Older tracks, such as “Car Radio,” combine diverse elements — mellow piano, conversational rap, electric pulses — to produce an entirely new sound. This ingenuity is what defines select Twenty One Pilots songs as alternative, and it is what is missing from the tracks for which the duo is most famous.

As a crucial clarification, the definition of “pop” as shorthand for “popular music” should not be confused as referring to hit tracks, although hit tracks tend to coincide with the pop genre. The “popular music” that categorizes “pop” songs refers to the popular motifs that generate the formulas for artists to replicate as they seek popular success. Under this definition, highly successful bands such as Nirvana may still be considered “alternative,” as Nirvana continuously presented an innovative style that had not previously hit the mainstream. Alternative artists may define the future of mainstream music; artists who merely follow the mainstream are pop artists.

My argument is not that alternative-genre music is universally superior to pop-genre music, nor that artists should confine themselves to a single genre. Music is a form of exploration and experimentation, and, to a certain extent, creativity involves drawing inspiration from prior artists and styles. However, critics must recognize musical risk-taking, artistry, and innovation. A song that exists in the confines of old alternative templates does not stand independently as alternative.