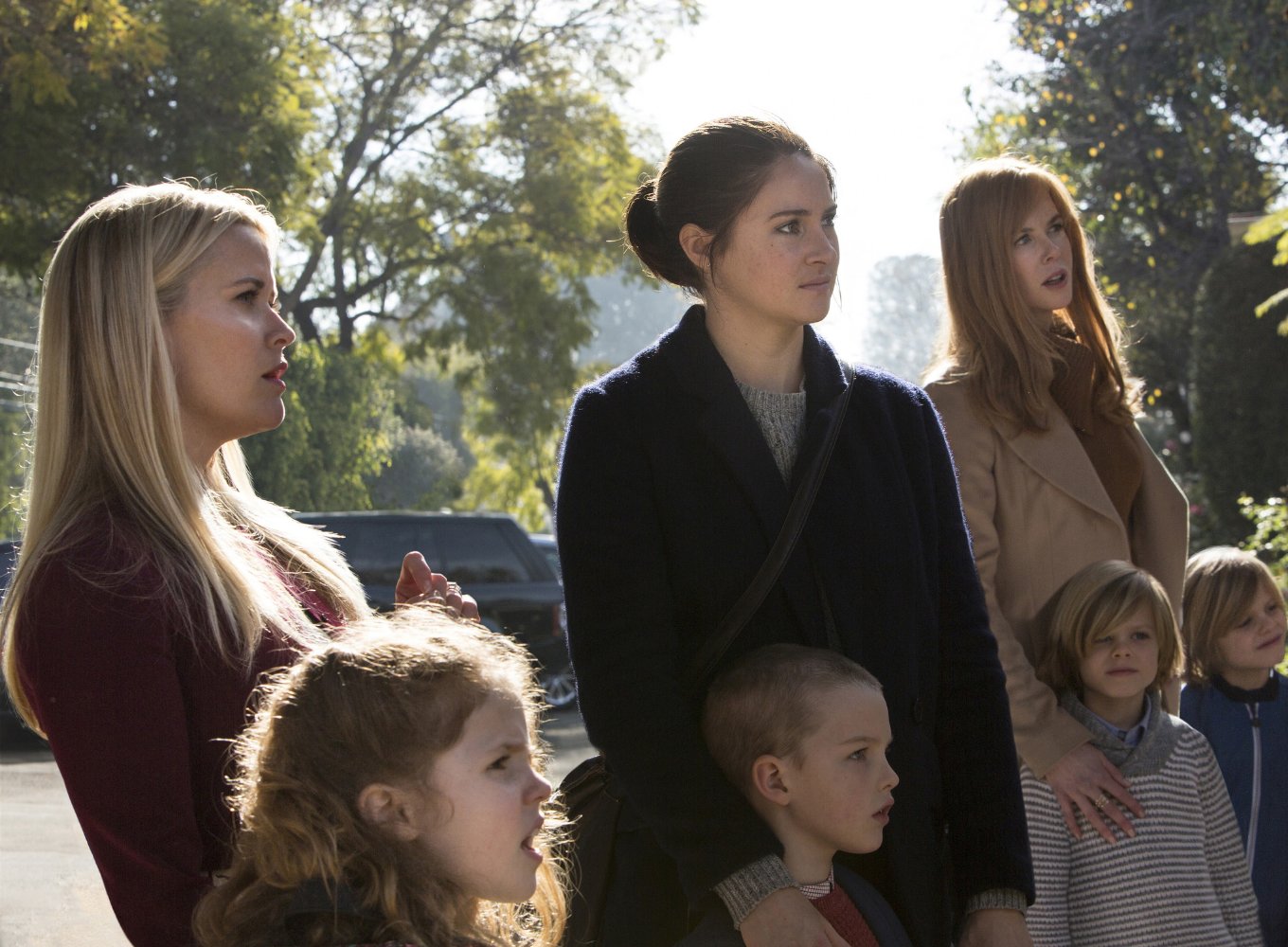 Upon the beginning of the first episode, the viewer finds out that there has been a murder via a blow to the head at the school’s fundraising event. The following 7 episodes exist mostly in flashback, as the show delves deeper into the Monterey community in the months leading up to the murder, while the mystery lingers ominously in the background.

Big Little Lies carefully balances the humorous caricatures of high-achieving moms in a wealthy town and the intrigue of a classic whodunit (and who-died) murder mystery. From the outset, the show covers all the relevant bases: there’s the vegan, yoga-loving granola mom Bonnie (Zoe Kravitz), the headstrong ex-lawyer Celeste (Nicole Kidman) with the hot husband (hi, Alexander Skarsgård), and the gossiping, stay-at-home mom involved in community theater and everybody else’s business, Madeline (Reese Witherspoon). The show begins as young mom Jane (Shailene Woodley) arrives as a newcomer in town and is quickly taken under the wing of Madeline, who helps her navigate the new school and town.

Interspersed with shots of turquoise ocean waves crashing onto rocks, the show’s pristine setting is as picturesque as the pseudo-perfect lives the mothers carefully piece together on the surface — but it also just makes for a damn good visually appealing experience. The show also has an eclectic, stand out soundtrack (See: Leon Bridges, Frank Ocean, Sufjan Stevens, and Fleetwood Mac) that cleverly associates specific songs with characters, facilitated by one of the 1st grade music junkies.

The show is sporadically interrupted by comments from various members of the community in the police interrogation room after the murder, included to make perfectly timed snide comments. The comments act as the perfect vehicle to reveal the outside community’s satirically superficial opinions of the show’s main players, and they are hilarious enough to justify some laugh-out-loud moments.

As the show progresses, it artfully reveals that there’s more to the mothers than their stereotypes by touching more deeply on their character traits and troubles, including some sensitive topics that could fall short if treated sloppily: a rocky marriage and an affair, sexual assault, a mother’s difficult relationship with her teenage daughter, and an abusive marriage.

Luckily, Big Little Lies tackles the subjects in innovative ways by treating them with complexity and depth – an effective contrast to the shallow, external appearance of the town. Ultimately, the show is strongest in its ability to explore a few women’s nuanced way of dealing with their (albeit, extremely privileged) world via struggles that are more universal.

Big Little Lies takes itself very seriously when it needs to, while maintaining just the right level of self awareness to never shy away from making a well timed jab at itself. It is this balance that is so endearing, and why Big Little Lies stands out with great execution on all of its fronts. At only 7 hours total, it’s a season to speed through this summer — but is impressively thought provoking at the same time. 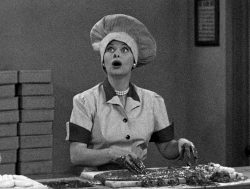 Being the Ricardos (2021) is emblematic of today’s awards season. Here’s why that needs to change