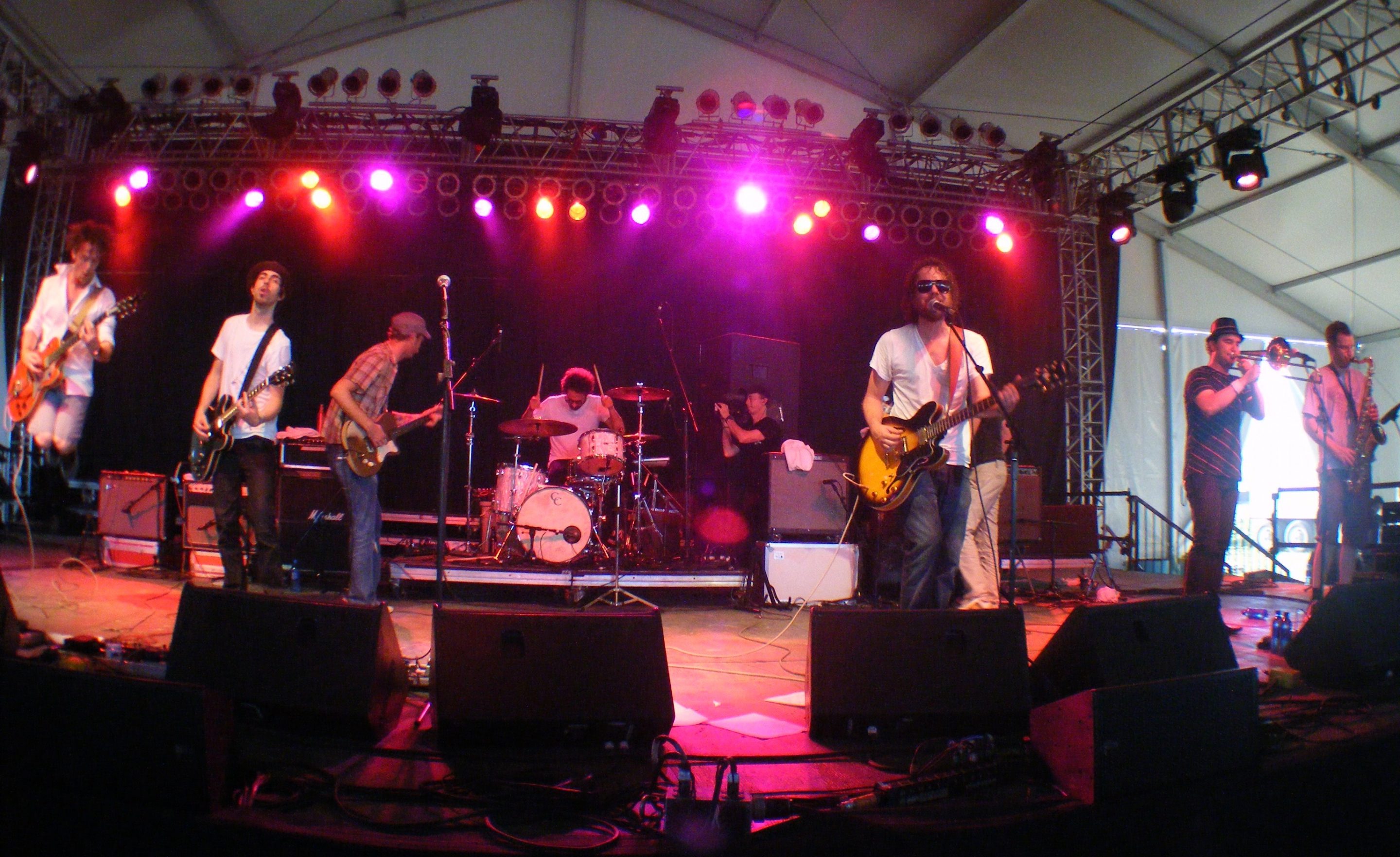 With the release of their fifth studio album, Hug of Thunder, indie-rock band Broken Social Scene continues its international tour at the 9:30 Club in Washington, D.C. on September 20. The band’s spectrum of music is broad. Eerie, experimental and wordless tracks blend smoothly into synth-driven pseudo dance tracks. They are masters of the morose, finding beauty and even humble joy in songs that can evoke introspection or even dread.

The band was formed by Kevin Drew and Brendan Canning in 1999. Since then, the lineup has ranged from a handful of musicians to almost 20 artists performing on the stage, a potential explanation for the diversity of styles in their music. 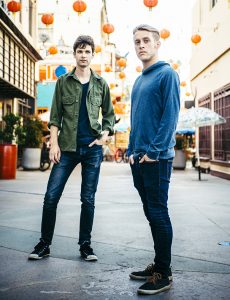 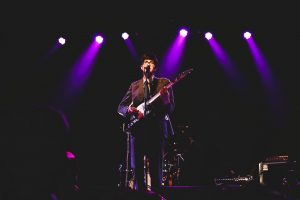