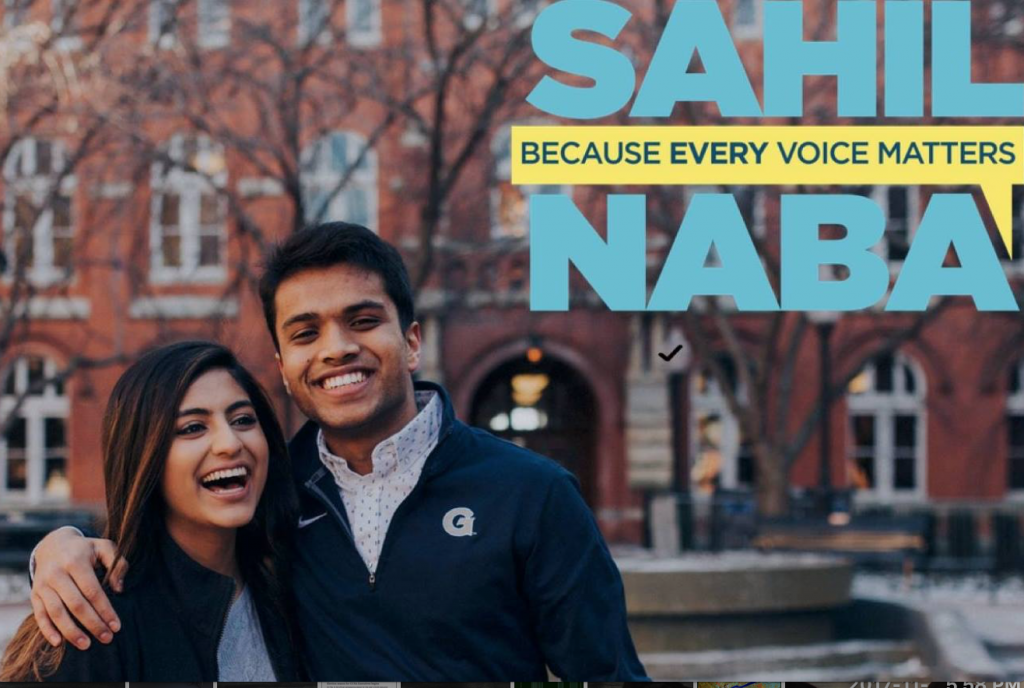 This year’s GUSA executive election features another slate of lackluster tickets that fail to inspire excitement or address the apathy towards GUSA from the general student population. This campaign should be an opportunity to bring important student issues to the forefront of conversation on campus, but instead it repeatedly falls into the trading of empty buzzwords.

This editorial board believes that many of the issues facing this campus, like graduate worker rights and sustainability, do not receive the attention they deserve by these tickets, and no single candidate meets all of the criteria we seek in a GUSA Executive. This criteria includes balancing a grand vision with the minutiae of practical policy, focusing on improving accessibility, and practically addressing issues of diversity.

While none of the four tickets in this election managed to meet all of these points, the Sahil Nair (SFS ‘19) and Naba Rahman (SFS ‘19) ticket comes closest to fulfilling these expectations. This editorial board endorses the Nair/Rahman ticket as the most likely candidates to address the important issues facing the Georgetown student body in an inclusive and effective manner. Full Disclosure, Nair and Rahman were on the Voice’s masthead during the 2015-2016 academic year.

Nair and Rahman have made it clear that diversity and inclusion is the central tenet of their campaign and that it will be the focus of their time in office. They also bring the right combination of lofty ideals and actionable specifics that serve both to create a vision to guide the GUSA agenda, as well as lay a groundwork for the implementation of tangible policy. Their ticket was the only one to explicitly mention their support for graduate student worker unionization in their online platform, something this editorial board expressly supports. Finally, Nair and Rahman have made clear their unqualified support for Media Board and funding for campus media. Though the Estes/Howell and Sirois/Dougherty campaigns also expressed support for campus media, Estes’s and Sirois’ voting record while serving on Fin/App raise questions about this support.

There are still a number of drawbacks with Nair and Rahman’s campaign that make this a less than full-throated endorsement. Part of their platform revolves around being GUSA “outsiders” and the belief that this puts them more in line with the average student in terms of how they view the role of the executive. Instead, this leaves concerns about the extent of their knowledge regarding the job and the workings of GUSA. Being an “outsider,” an overused and unhelpful binary thrown around by politicians of all stripes, necessarily precludes experience in the organization they are trying to enter. Regardless, this ticket misinforms students with the unhelpful outsider label. Rahman was at one point a member of the D.C. and Federal Relations Committee of GUSA, and much of their campaign staff is made up of current GUSA members.

This editorial board is taking a leap of faith by endorsing a ticket with less experience in Georgetown student government than its competitors. Nair and Rahman have less concrete plans to complement their broad sweeping vision. Still, we believe that this bold vision for a more inclusive and affordable Georgetown sets them apart from the field.

Despite our preference for Nair and Rahman, each campaign featured good ideas in their platforms.

We commend Sirois (SFS ‘20) and Doherty’s (COL ‘20) ticket for their focus on improving accessibility on campus, as well as having a platform built on smaller, actionable pieces of policy. Sirois also has a strong track record as a GUSA senator, casting votes in favor of supporting students protected by DACA and those affected by the travel ban, as well as supporting  graduate student workers. He has demonstrated that he cares about issues of diversity and inclusivity on campus. But their ticket lacks the bold vision that Nair and Rahman present. They appear resigned to the way GUSA has typically operated and did not present the same creativity regarding keeping tuition low.

Estes (SFS ‘19) and Howell (SFS ‘19) built their platform on planks of cost, community, and charity. We support their ideas of service and community days, which we believe would be positive steps towards building a stronger sense of community on the Hilltop, while also creating an opportunity to give back to our city. They also presented the idea of a tuition freeze, and without passing judgement at this time, we appreciate their audacious thinking on such an important issue. We welcome their creativity and hope future campaigns approach issues in a similar way. Also, they are consistent on their cost plank by submitting the smallest budget of any of the tickets.

We do not think, however, that Estes and Howell can represent the entire student body. Estes’ voting record in GUSA against declarations supporting DACA and condemning the travel ban is not one that is in line with the beliefs of this board. Their ticket did not do enough to address issues of diversity in their campaign, and their cost cutting does not fit with the new expenses their administration would like to incur, including a campus climate survey and higher funding for maintenance of campus facilities.

Arkema (COL ‘20) and Compo (COL ‘20), stylizing themselves as Batman and Robin, brought a refreshing self awareness and humor to a campaign season that is often self-important and repetitive. They also had a clear understanding of the relationship between the executive and the rest of GUSA, and astutely credit the role of policy advisors for changes that are routinely chalked up to the sole efforts of the executive. Arkema also has experience in the GUSA senate, and his record shows that he cares about the issues his editorial board believes need to be addressed. They also turned in the second smallest budget for GUSA itself.

Arkema and Compo are a joke campaign and have vocalized that they do not want to win. Their goals and plans are unclear. Their promising policy ideas were relegated to a “victory contingency plan” and the points they do lay out are not enough of an agenda to fuel an entire administration.

This campaign season has been another demonstration of cookie cutter GUSA candidates and the same policy ideas that recur again and again. The problems Georgetown faces require difficult solutions, and we encourage whoever wins to be bold in their policy prescriptions. The GUSA executive is the voice of the student body, and when there is discontent regarding issues of diversity and tuition, the executive must address them in new, creative ways to try to make realistic change. 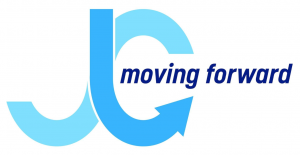