Sights Unseen Exposes the Cracks in the Surveillance State 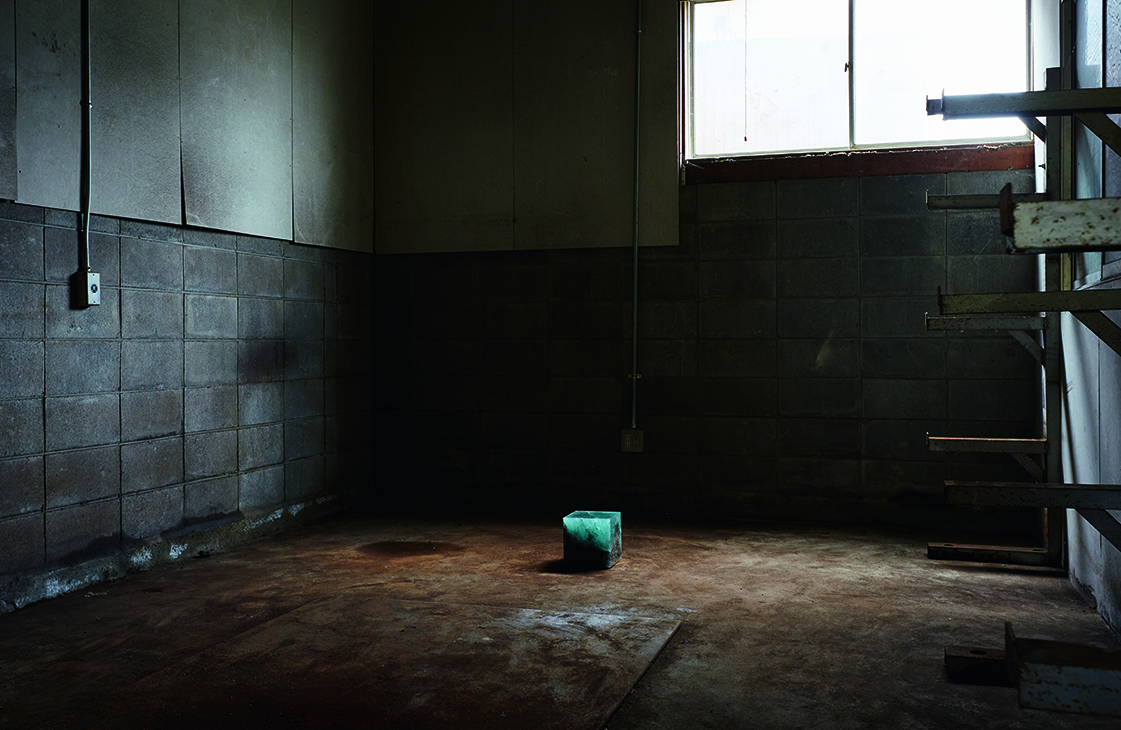 The information age has revolutionized the ways humans connect with each other. Most Georgetown students do not remember a time before the emergence of cell phones or the Internet and are accustomed to having access to seemingly limitless information in the palms of their hands at all times. While the technological revolution has certainly had its benefits, the ways in which governments and corporations utilize communication technologies to spy on civilians everywhere has cast a long shadow on this new phase in human history. It is in this shadow that artist Trevor Paglen finds his inspiration. Paglen’s exhibition Sights Unseen explores the ways in which modern technologies are used and abused in the name of security, often compromising the freedoms of entire societies. Sights Unseen will be featured at the Smithsonian American Art Museum through Jan. 6.

All of Paglen’s pieces incorporate his dual knowledge of science and military culture, allowing the audience to examine the hidden world of covert operations, and the manipulation and perversion of the modern tech boom for the purpose of espionage. Paglen was born to a family with a strong military tradition in Camp Springs Maryland in 1974, and from an early age, Paglen was deeply immersed in military culture and exposed to the air of secrecy that clouds espionage, mass data gathering, and the government’s more morally ambiguous operations. He is now based in Berlin, Germany and holds a doctorate in geography from the University of California at Berkeley. While this exhibition is shocking in what it says about the abhorrent lack of privacy and freedom in the 21st century, Paglen manages to strike a tone of hope where his pieces reflect a vision of a world in which science and technology enhance, rather than detract from, our liberties and democratic systems.

The first, and perhaps most striking, piece in Paglen’s exhibition is a replica of the “Trinity Cube.” The original cube, a brilliant light blue with white and gray streaks, is built using two kinds of tempered glass. The outer layer is constructed from glass found in the Fukushima exclusion zone, the site of the 2011 Japanese nuclear disaster, while the inner core of is built from Trinitite, glass created at the Trinity test site in New Mexico where the first atomic bomb was tested in 1945. The “Trinity Cube” was placed by Paglen in the Fukushima exclusion zone, closed off to the public until the Japanese government declares the area safe to open. The beauty of the piece is starkly juxtaposed against its dark history and serves as a reminder of our technology’s capacity to destroy us.

Another highlight of the exhibition is “Adversarially Evolved Hallucinations”: images Paglen created by training two separate sets of artificial intelligence to recognize and paint depictions of key words. In one piece, the AI generates an image that it associated with the keyword “vampire,” providing the viewer with a haunting glimpse at a vision completely contrived by our technology. Using this digital method, Paglen presents the viewer with a series of images created entirely artificially, reflections of our world from the perspective of artificial intelligence. In this way, Paglen challenges the viewer to consider what art is without a living creator and how the modern age can manipulate our perceptions of the world, particularly as computers and AI become an ever-present part of our existence.

Undoubtedly, the most relevant section of Sights Unseen to modern American viewers is a collection of pieces that deal with individual privacy in the 21st century. In the photographic series Untitled (Drones), Paglen presents images of idyllic sunsets and night skies—that is, until the audience notices that military drones are present in the background of each photograph. Paglen reinforces this uneasy tone in two similar series, Cable Landing Sites and Undersea Cables, which contrast pictures of beaches and oceans with military charts of the hidden cables underneath—the cables serving as the foundation of both the Internet and large-scale data gathering. Data misuse by governments and big corporations, Paglen implies in his works, is hiding right beneath our noses and is reinforced by a culture of secrecy in the agencies meant to protect us.

The Internet and the invention of the smartphone have revolutionized the way Americans live their lives. While young people may use their tech on a regular, day-to-day basis, it’s important to remember that it can be harnessed to undermine our basic freedoms. Paglen’s pieces force us to confront this dark side of modernity and the potential for a new age of covert, digital totalitarianism.

While the subject matter of the exhibition is incredibly somber, it is also a reminder of our responsibility to use science ethically and avoid the pitfalls of becoming a surveillance state. If this can be accomplished, Paglen suggests, modern technology can be utilized to better our lives and our governments. Sights Unseen is a force to be reckoned with, and is ironically on display in the heart of our nation’s capital in a museum owned and operated by the government. In an age in which phones and laptops have become essential parts of our lives, Sights Unseen challenges us to consider whether these technologies have enabled our governments to become better guardians of our collective safety or the greatest existential threat to human freedom.