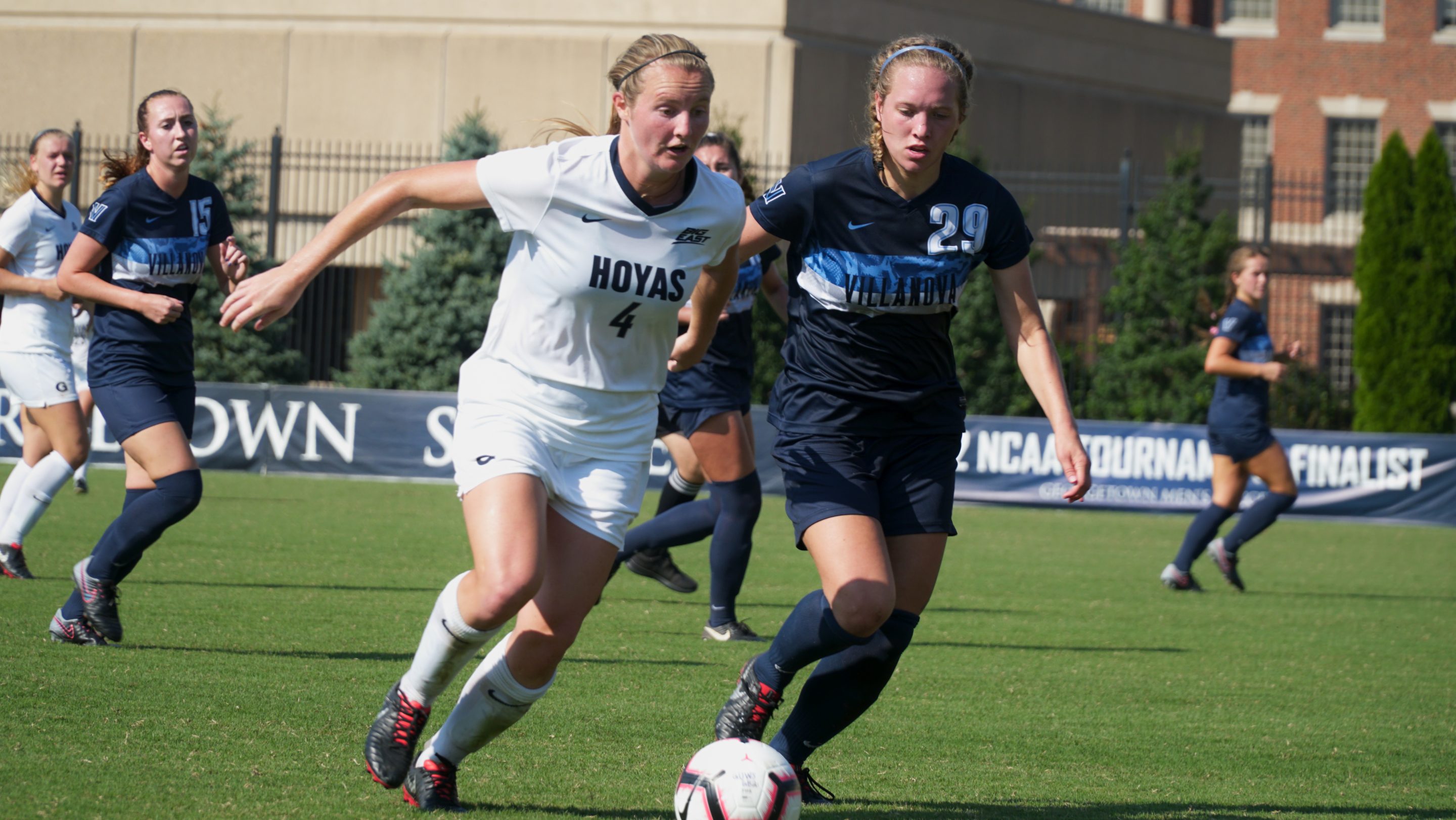 Last Sunday, Georgetown pulled off a narrow 1-0 victory over the Villanova Wildcats (9-5-0, 3-2-0 Big East) at home. It was a nail-biter throughout, as the game went to overtime after a goalless regulation period. In the 99th minute, senior forward Caitlin Farrell slotted home the game-winner for her 13th goal of the season. The goal was assisted by graduate student forward Kyra Carusa and sophomore midfielder Grace Nguyen. The Wildcats did well to contain the Georgetown attack, as the Hoyas were knocking on the door all game; Georgetown totalled 18 shots (nine on goal). Unfortunately for Villanova, they could not keep it scoreless forever. As has become a common occurrence, senior goalkeeper Arielle Schechtman kept a clean sheet on six saves. It was her ninth clean sheet of the year, and she has yet to concede more than once in a game.

Providence has also had a full week of rest to prepare for this game. They defeated Marquette (3-9-2, 1-3-1 Big East) 1-0 at home last Sunday to snap a three game winless streak. In the 72nd minute, senior defender Katie Day put home a header off a corner for her first goal of the year, putting the Friars ahead for good. Providence had 11 shots (five on goal). Sophomore goalkeeper Shelby Hogan made five saves to record her seventh shutout of the year.

To this point in the season, the Hoyas have sustained a remarkable 2.36 goals scored per game and have allowed just 0.36 per game, a clear winning formula. Providence, on the other hand, is scoring 1.36 goals per game and allowing 0.71. One Friar to watch out for is sophomore forward Hannah McNulty, who has scored eight goals and assisted twice this year.

As both teams are well rested, expect a high energy effort from both teams. Still, with Georgetown’s explosive offense, the Friars will likely be patient with their attack. The game will begin at 1 p.m. ET and can be streamed on Fox Sports Go.

“All these game start to have so much meaning. Everybody wants to win now,” Nolan said on the importance of these Big East games. 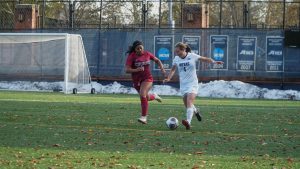 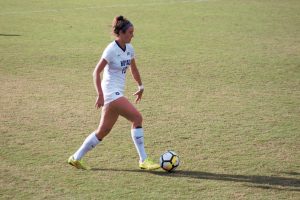