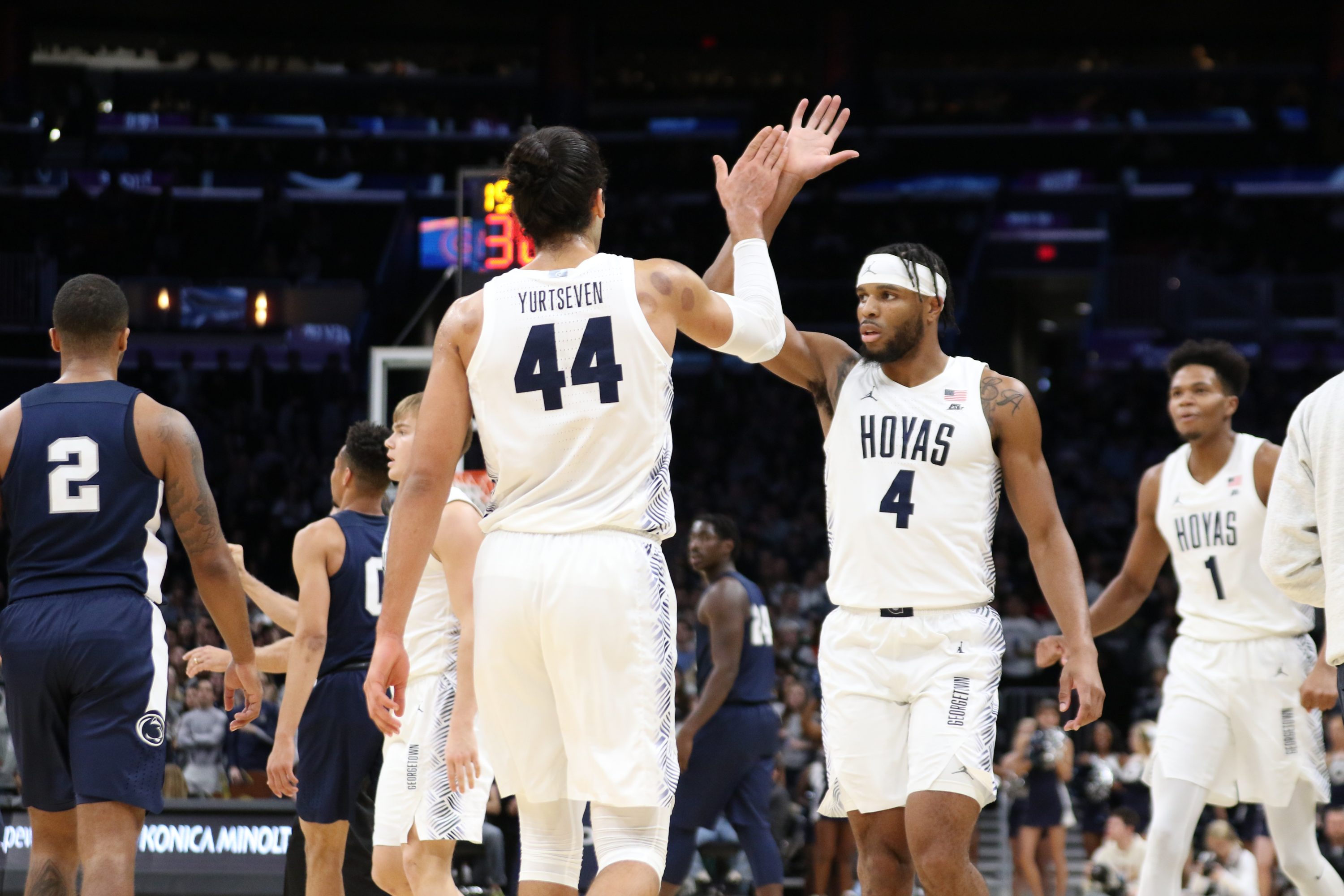 The Georgetown Hoyas men’s basketball team looks to bounce back from their first loss of the season on Sunday at 7:30 p.m. ET  against the Georgia State Panthers at Capital One Arena. Georgetown fell 81-66 to Penn State on Thursday night after opening the season with back-to-back wins. Meanwhile, Georgia State lost to Duke 74-63 in their most recent game.

Georgetown (2-1, Big East) was led in their loss to Penn State (3-0, Big Ten) by junior center Omer Yurtseven, who scored 16 points and had 10 rebounds, while sophomore guard James Akinjo chipped in 13 points of his own. Sophomore guard Myreon Jones scored 21 points, leading Penn State in scoring. The Nittany Lions were the Hoyas’ first real test on the year, and Georgetown was doomed by sloppy play in defeat. The Nittany Lions scored 22 points off 21 GU turnovers, and shot 44% from 3-point range. While the Hoyas cut the lead to six in the second half, Penn State lept out to a 25-7 lead in the opening half from which Georgetown never fully recovered.

The Hoyas will need to tighten up their early play when matching up with Georgia State (1-2, Sun Belt), who matched the No. 4 Duke Blue Devils blow for blow in their first half. Redshirt junior guard Corey Allen scored 20 points for the Panthers in the loss, while junior guard Kane Williams contributed 16 points and 7 assists. Georgia State went into the half down by two before Duke slowly pulled away in the second half thanks to 31 points from sophomore guard Tre Jones and 20 points and 10 rebounds from freshman center Vernon Carey.

The Panthers perimeter defense was exemplary, holding the Blue Devils to 25% from 3-point range. This may prove to be an issue for several Hoyas, including sophomore guard Mac McClung and junior guard Jahvon Blair, who are shooting 18% and 12% from range, respectively. However, the Hoyas may find an advantage on the boards. Duke outrebounded Georgia State 58-32, which included 30 offensive boards for the Blue Devils. This likely plays to the strengths of Yurtseven, the Hoyas leading scorer and rebounder on the year. Yurtseven averages 17.7 points and 12.3 rebounds per game, and will likely be relied upon heavily against a Georgia State team which only has two rotation players above 6-foot-9.

The game will be televised on Fox Sports 1 with radio coverage on The Team 980. For more coverage of the men’s basketball team, follow @GUVoiceSports on Twitter. 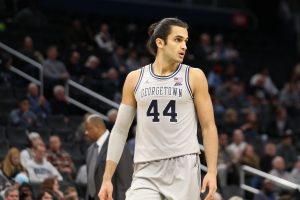 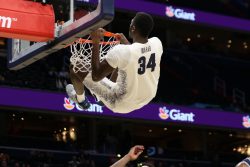