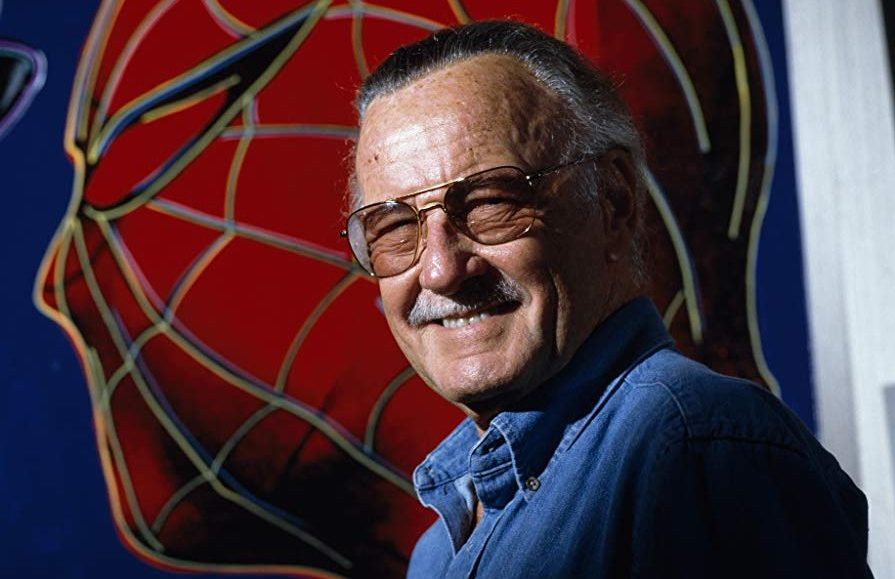 Comic book writer and Marvel legend Stan Lee passed away last week on Nov. 12. Known for his characters and cameos, Lee was the co-creator of some of the most iconic superheroes of all times, such as Spider-Man, the X-Men, the Fantastic Four, Iron Man, Thor, the Hulk, Ant-Man, Doctor Strange, Daredevil, and many others. He was 95 years old.

Here in Halftime Leisure, many of us have grown up with memories of Marvel’s characters. We have assembled a team of writers to share their favorite ones. Lee’s stories have influenced us, be it in print or on the movie screen, and his stories will live forever. Excelsior!

I always liked Marvel. I had The Avengers (2012) on DVD and made all my friends watch it. I read the occasional comic book. I was a fan. But, it was only when I went to the cinema to see Captain America: The Winter Soldier that I become a Marvel whore.

This was the movie that made people start caring about Captain America. We finally got to grasp with his confusion and desperation as a man, fresh out of the ice, thrust into a world far removed from his comfort zone. Bucky is home to him. Bucky symbolises his past, his childhood, and all the feelings of comfort and security that come with that. When he meets the Winter Soldier’s eyes and asks out loud, “Bucky?” the great myth is shattered. Captain America is no longer the obedient, golden token boy of the nation, but a fugitive and an enemy of the state.

The Winter Soldier shows us that Marvel stands for something much greater. It shows us that superheroes are human, and tragically so. Heroes have weaknesses, and their Achilles’ heel can often lead to catastrophic destruction. Marvel not only invites us to question whether we can trust establishments that promise to uphold a sense of order and security, but whether we should allow certain individuals to work outside of such organisations. The Winter Soldier paved the way for a darker side of Marvel—a side that shows how superheroes can be posed as villains too.

Also, The Winter Soldier sucked me into a gay Stucky vortex for two years.

Katie: Spiderman (in every iteration except The Amazing Spider-Man films)

The summer after my senior year of high school, I spent a lot of time packing for college, determining what items were appropriate for my dorm room, and working two jobs to cover Georgetown tuition. I was pretty busy, but on a hot July night in Texas, I found time to meet my dad at our local movie theater after work to see the first showing of Spider-Man: Homecoming (2017).

Spider-Man was a familiar man in my life by this point. I’d grown up on Tobey Maguire’s early-2000s movies. My parents played all three Spider-Man, Spider-Man 2, and Spider-Man 3 video games on our old PlayStation 2 while my sister and I watched from the floor of our living room. My dad had a stack of old comic books under his bathroom sink, and when my mom went out for the night, he would make a big bowl of popcorn on the stove and put on a movie. Some of my favorite memories from my early childhood are of sitting on the old blue carpet in my living room, eating popcorn and string cheese for dinner while Peter Parker swung through Queens. I was raised by a pair of nerds, so Spider-Man fascinated me: a kid who was kind of a socially inept geek but could do amazing things. In all honesty, he reminded me of my dad. As I watched Peter conquer the Green Goblin, Dr. Octopus, Sandman, and Venom, I saw the way my dad handled the everyday challenges that came my family’s way.

So, more than a decade after I first clapped eyes on Tobey Maguire as Peter Parker, I returned to a special part of my childhood, this time in a dark theater instead of my living-room floor. The old blue carpet in that living room was long gone, but my dad bought a huge tub of popcorn, and we watched Tom Holland bring my favorite superhero to life all over again. In a few months, I would move 1300 miles away from home and everything would change, but Spider-Man would still swing through Queens, and Peter Parker would still be kind of a loser. I am conflicted in how I remember Stan Lee, because of allegations made earlier this year, but I am grateful for his characters and the world he created. Even though my dad is a mechanical engineer and not a web-wielding superhero, I’ll always see a little bit of him every time Spider-Man puts on his suit.

In my earliest childhood memories, my dad and I are watching X-Men. His favorite character was Wolverine (Hugh Jackman). Mine was Rogue (Anna Paquin), mostly because she was the character that most looked like my brown-haired, five-year-old self. We must have watched it together a thousand times, along with the sequel, X2 (2003). I remember I couldn’t go watch X-Men: The Last Stand (2006) in theaters, so my dad went and then patiently answered all of my million questions: How was it? What was the story? Who were the new characters? My seven-year-old self almost died with pure joy when she discovered that there was a new young, brown-haired mutant girl to love: Kitty Pryde (Ellen Page).

You see, I grew up watching Marvel movies with my dad. On our couch back at home, we watched everything from X-Men to every single Spiderman adaptation out there. When I was older, my dad took my twelve-year-old self to watch Captain America (2011), The Avengers (2012), and the dawn of the Marvel Cinematic Universe. It was his thing and, throughout the years, it became our thing. The truth is I don’t really know what it’s like to be me without being a Marvel fan. I have Marvel posters in both my Georgetown dorm room and my bedroom back at home. I have dared to cross to the boys’ section in several department stores (because, yes, Marvel: girls want Spiderman t-shirts too). I even wrote about my love for stories and Marvel characters in my college application essay because I could not come up with something that was more “me” than that. I grew up with these films, with worlds of powers and battles and a constant desire to save the world.

Marvel has been a part of my life for as long as I can remember, but, although I can name more than a hundred characters and dozens of films off the top my head, I chose the one that started it all for me. And, at the end of the day, re-watching X-Men will always remind me of what it was like to be a kid, jumping up and down on an old couch, discovering superheroes for the first time. 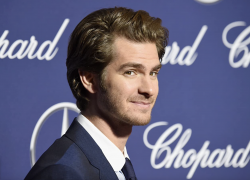 Quiz: Which Andrew Garfield are you?