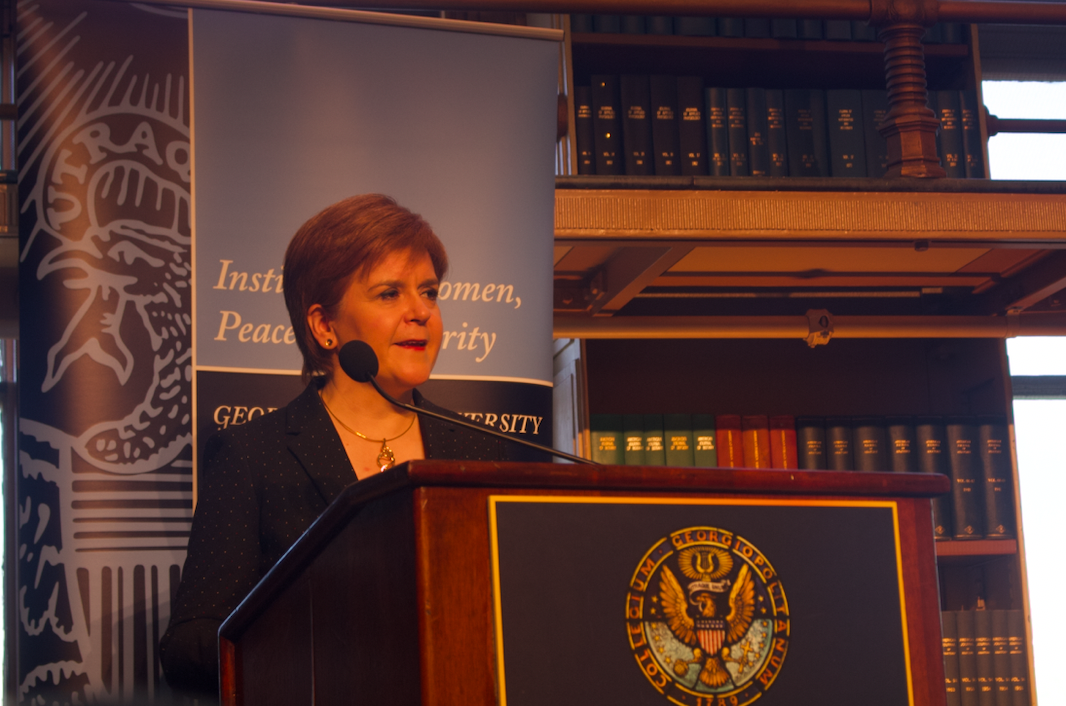 Sturgeon advised that the United Kingdom should at least reconsider the close European partnerships that were previously ruled out in 2016: partnerships inclusive of membership in the customs union and single market, which she said are essential to the long term health of the Scottish economy. According to Sturgeon, without continued migration to Scotland from the rest of Europe, a shrinking working-age population will struggle to support the expanding elderly one.

In the 2016 Brexit referendum, the majority of Scots voted to remain in the European Union, contrary to the narrow victory of Brexit in the rest of the Kingdom. Two years prior, the Scottish people voted in a different referendum on whether Scotland would remain in the United Kingdom.

The motion for independence failed, but the decision, Sturgeon said, was based on critically flawed reasoning.

“Voting to stay in the U.K. was portrayed as our way to protect European Union membership,” she said. “And that in itself raises the question of whether decisions about Scotland should continue to be taken at Westminster, or if it would be better if those decisions were to be taken in Scotland, by our own democratically elected parliament.”

Sturgeon also said that she plans, within the next few weeks, to motion for a new referendum on Scottish independence.

Georgetown hosted Sturgeon as a part of a week-long event through the Georgetown Institute for Women, Peace and Security. The event also featured Amat Alsoswa, Yemen’s first Minister for Human Rights and first female cabinet member, on Feb. 8.