After Four Years Out of the Spotlight, Marina Announces Her Upcoming Album Love + Fear 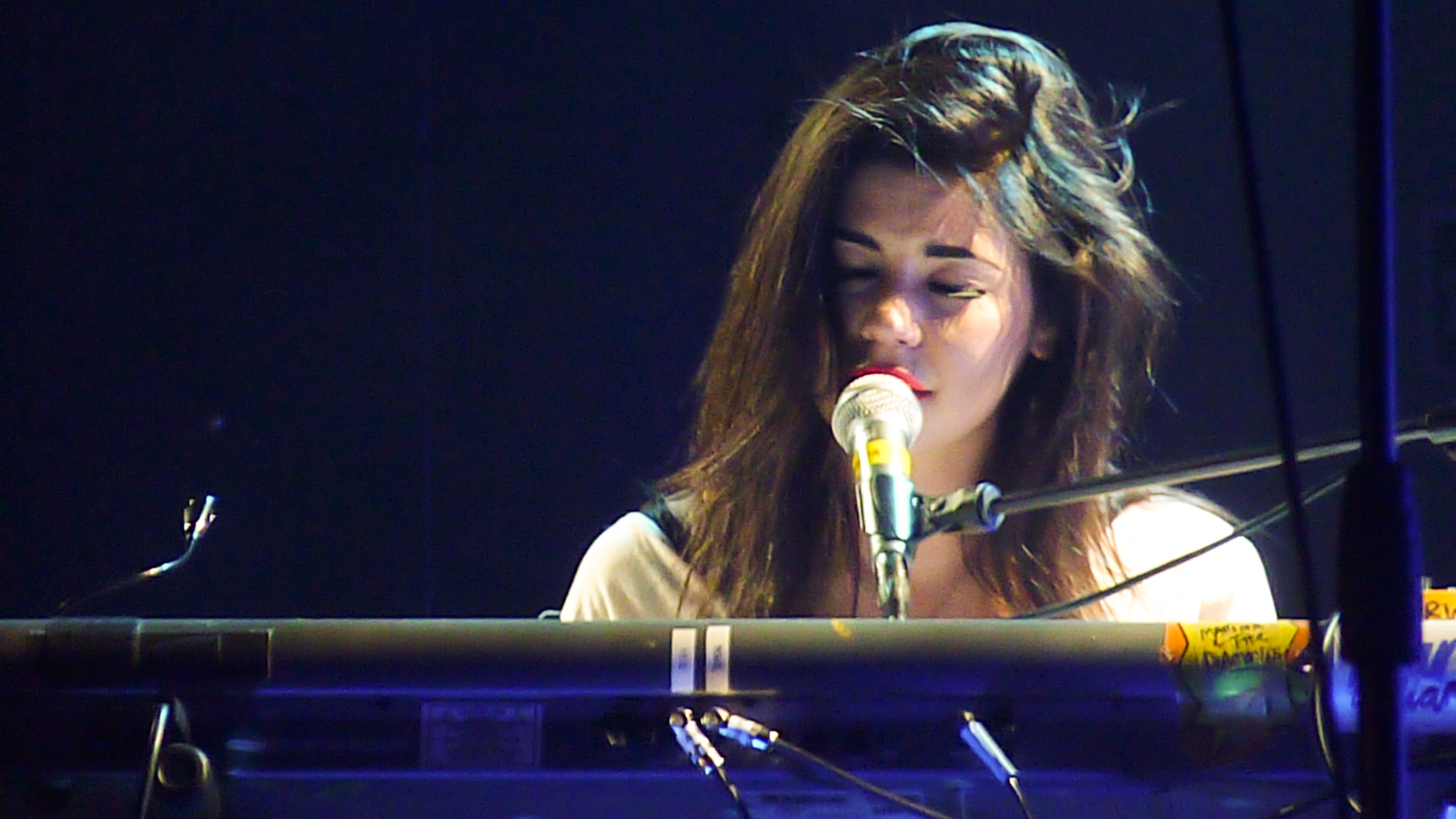 Following a four year hiatus, indie-pop artist Marina Diamandis has made her long-awaited return with “Handmade Heaven,” the lead single off of her upcoming album Love + Fear (2019). The single finds her working with Joel Little, who also produced Lorde’s debut album Pure Heroine (2013). Diamandis took four years away from music to re-examine herself. In an interview with Dazed, Diamandis said that she had “fallen out of love with music” and that, after extensive touring and promotion, she felt “there wasn’t a lot left of who I was.”. During this hiatus, she learned to separate her personal and artistic life. She says that she “[has] boundaries now” and has realized that “people online don’t own me.” This introspection lead to her to change her name from “Marina and the Diamonds” to simply “Marina.” Now, after taking some time to explore her identity, she feels that she is ready to return to music.

“Handmade Heaven” is an ethereal, idyllic ballad. The song begins with Marina singing over a minimalist track that builds and builds, culminating in a soaring chorus. It has a grand, towering feel and features some operatic vocals as well as vocal layering. The single has garnered comparison to much of Lana Del Rey’s discography, as the vocals on “Handmade Heaven” resemble the layered, rich vocals that Del Rey has become famous for. Out of her three prior albums, “Handmade Heaven” most resembles some of the more stripped-down songs off of Froot (2015), such as “Happy.” However, “Handmade Heaven” is more elevated; the single incorporates some of Froot’s disco-esque production elements, but more sparingly and with a lighter and brighter tone.

Despite the blissful production, the lyrics of “Handmade Heaven” reflect the product of a somber socio-political zeitgeist. The verses find Diamandis struggling with the disparity between the simultaneous need to feel connected and an ever-present feeling of isolation that has defined the digital age. “I carry along / a feel of unease / I want to belong,” Diamandis croons. She struggles with digital echo chambers, seeming to reference Twitter with the line, “bluebirds forever,” in the chorus. Musically, the single takes a much simpler approach than some of her recent collaborations, such as “Disconnect” with Clean Bandit. Marina chooses to utilize fairly sparse production during the verses, which reflects her concern with how disconnected we are from the simplicity and purposefulness of nature.

Love + Fear is scheduled to drop this April and is expected to be much less thematic than some of her previous works, such as her 2012 concept album Electra Heart. We also  shouldn’t make any generalizations as to how the album as a whole will sound. On Twitter, Diamandis wrote, “When people hear the first song they’ll probably think ‘Oh, I think I know what this album is gonna sound like’. But they have noooooo idea.” Although the single does not offer insight into what Love + Fear will sound like, it certainly does not disappoint. Anticipation for Love + Fear is high, and I absolutely cannot wait to see how Marina will expand upon the sound of “Handmade Heaven.”