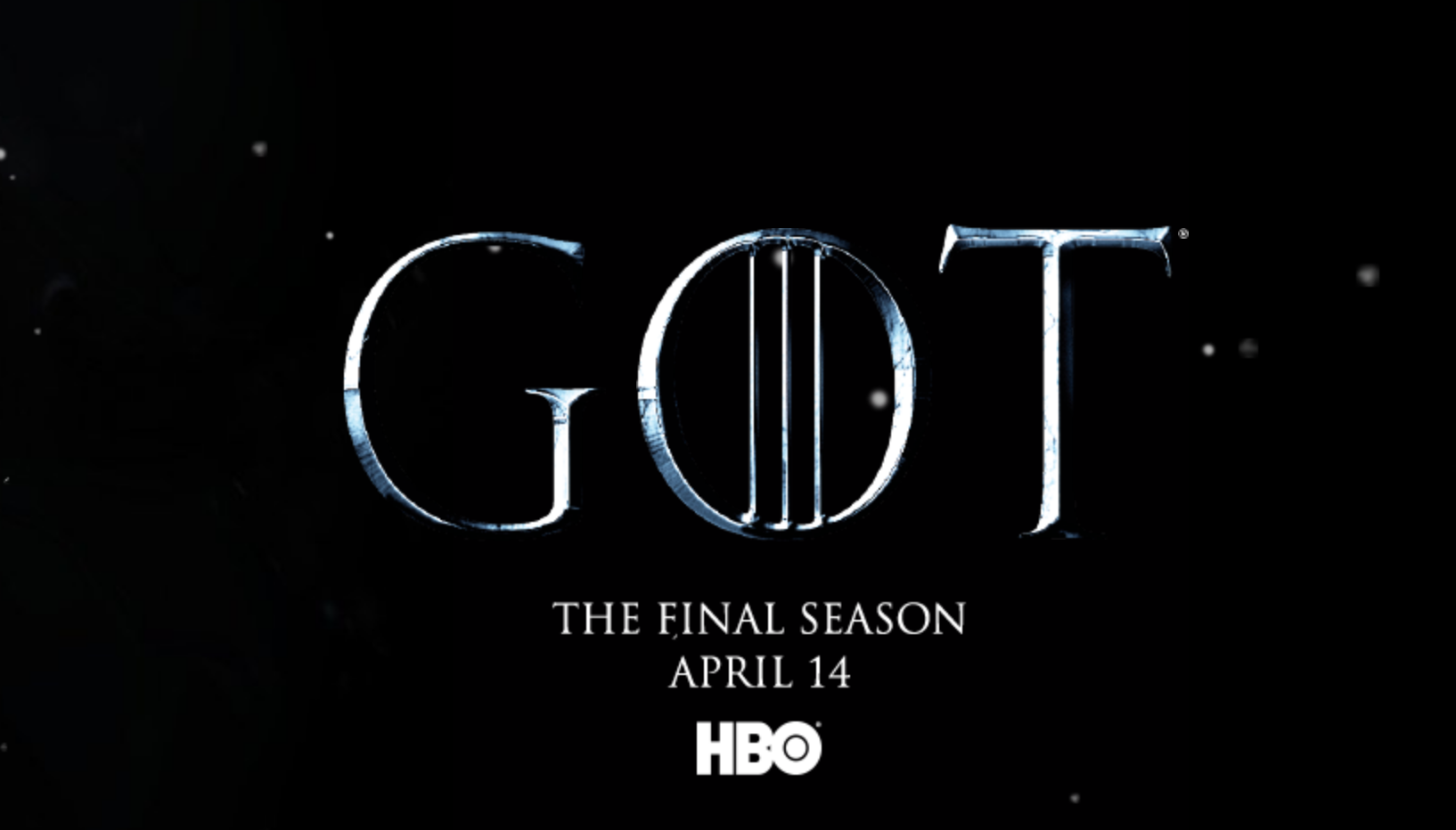 John S: Let me start by saying the best part of this trailer was definitely the song “Truth Hurts” by Lizzo playing in the background. This movie looks cute. That’s about it. The trailer was a bit meta which I appreciated from Netflix, but it also doesn’t look like anything new. The girl living in the big city is breaking up with her man so she and her girls get all dressed up and go have one crazy night together before she moves away. Blah. Cute concept, but I’ve seen it so many times before. Also, I feel like Gina Rodriguez was dying to play opposite a black man after all her racism scandals and even threw in a black friend to make sure people know she’s not anti-black.

John W: My take on this trailer can be summed up pretty quickly: it seems perfectly enjoyable but I have no interest in watching. Certainly, I’m not the target audience for the film but, to me, none of the gags or story beats seemed to really stand out in any tangible way from any of the other romantic comedy movies that are already floating around. From just the three minutes I spent watching the trailer, I already have a pretty clear-cut picture in my head as to how the girls’ misadventures in New York will go down. The protagonist will break up with her boyfriend, the trio will go off partying to get her mind off of the breakup, and hilarity ensues. The trailer does a poor job of convincing me that it will do anything to change up the genre’s formula, and I think that’s a real shame.

Dajour: This looks really cute. I love Lakeith Stanfield as an actor, I love that this is directed by a woman, I love that it’s set in my hometown of NYC. But, most importantly, I love that this trailer didn’t give away the entire damn plot. I can assume how things may go in this film just based off of the conventions of its genre. But, at least the trailer has the decency to not give away the ending. My only issue has to do with me just not being a big fan of Gina Rodriguez, given the numerous anti-black statements she has made in the past. I’m not a believer in separating the art from the artist because context is always relevant, particularly within visual mediums—no matter how much we’d like to think it isn’t. That being said, Rodriguez’s comments, while disappointing, frustrating, and annoying, aren’t aggressively harmful and have been rightfully torn to shreds. So, I’ll still watch this come April. I just need her to get it together…fast.

John S: It’s not very often you see Arya Stark (Maisie Williams) scared, but even she appears to be terrified for the end of one of the biggest shows on television. This trailer is what we have come to expect from HBO: incredibly high production value, dramatically edited, and with just enough hints to keep you alert but not informed. Season seven was utterly disappointing for me; no one died, time passed much faster than in other seasons, and it felt like every scene was absolutely necessary for the writers to take the show from where they ended in season six to where they wanted to be for the final season. I am so excited and nervous to see in what direction they take the ending because now even the people who read the books don’t know what’s going to happen. I’m just praying that Khaleesi is on top, where she deserves to be.

John W: I am slightly ashamed to admit that I, despite considering myself to be an avid fan of fantasy, have not even begun watching Game of Thrones. I know, I know, cue the pitchforks. That said, the trailer for season eight certainly makes me very interested in watching it, not only because of the media buzz surrounding it, but also because the quality on display here is incredible. The dragons look shockingly great for television, the acting seems superb, and the tense feeling of anticipation present throughout was able to draw me in despite not having any context for what I was watching. Without a doubt, season eight is going to be a memorable event, and I can’t wait to see how it plays out. That is, once I watch the first seven seasons.

Dajour: Alright so look, I was not a fan of season seven of Game of Thrones for many reasons that I wrote about a long time ago. In fact, I’d consider it the worst season of the series. Am I still excited for the final season? Yes. But that has more to do with Twitter getting me hype than it does this trailer. Talking fan theories, debating who will end up on the throne…that is where my real excitement lies. This trailer was pretty standard. They don’t need to give us anything groundbreaking, though. It’s the final season of HBO’s highest rated show ever. People are going to tune in no matter what. So, yeah, this trailer was just okay, but honestly did it really need to be anything else? I’ll be watching. I will say, though, nothing will ever beat Game of Thrones’ season four trailer. That was iconic.

John S: If I were to be murdered by someone, you best believe it’s going to be Octavia Spencer. Like most horror movies, we’ve seen this before. Some reckless teenagers meet some weird but seemingly nice older person who ends up being super conniving and evil. What sets this one apart is Octavia Spencer. She starts letting the teens party in her basement, but quickly they realize using her space comes with a price. Spencer is such an incredible actress and I’m sure she will be carrying the film, as often happens in these horror/thrillers with an older lead surrounded by teens. I will definitely be seeing this one, entirely for my girl Octavia.

John W: All I can say is wow. Watching this trailer for the first time was quite the experience, since its opening led me to assume that it was going to be some classic teenage misadventure tale. Nope. Boy, was I wrong. Ma (2019) is shaping up to be a really creative and original horror, not because it has some monster or supernatural threat, but because it doesn’t. I get the impression that this isn’t going to be some cheesy scare-fest, but a really unsettling and uncomfortable film to watch. The part that sticks with me the most was the scene near the end of the trailer where Octavia Spencer’s character swerves and runs over the teenager with her car. The framing of that shot, the nonchalant way that she just drove through the kid, is to me, spookier than any ghost film I’ve seen in a long time.

Dajour: I don’t trust this. For the sake of complete honestly, I want Octavia Spencer to brutally murder every single white kid in this movie. That’s the only way that this film will work for me.  It’s clearly playing off the mammy stereotype that has followed black women in literature and film for decades—hence the title being Ma. And, honestly, a horror movie that turns that trope on its head, having the mammy character go berserk and start murdering the white kids she’s supposed to care for, would be awesome. But, I don’t think I’m going to get that in this film. It’s directed and co-written by Tate Taylor, who directed another Octavia Spencer film called The Help (2011), which is as white savior-y as they come. Spencer also produced the notorious most recent Best Picture-winning film Green Book (2018), which is no better—perhaps even worse—than The Help in how it deals with race relations and she defended it. So, will I get a really nuanced, intriguing flip on the mammy trope? No, more than likely the white kids will fight Spencer off or whatever. Sad.