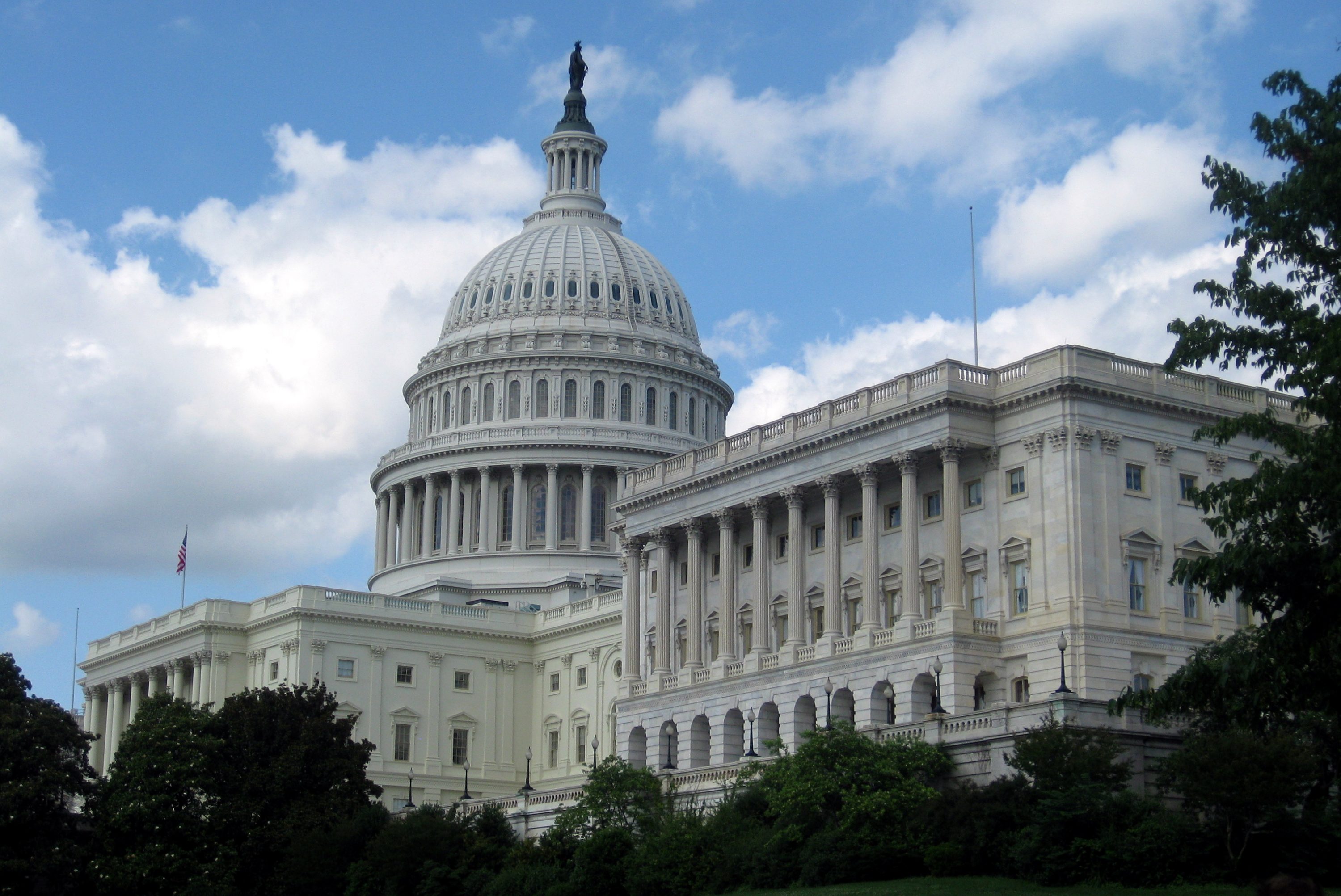 As of Sept. 12, 18-year-olds enlisting in the military may be sent to fight in Afghanistan in response to attacks that occurred before they were born. The undeniable tragedy of the Sept. 11 attacks has led to a prolonged U.S. military presence in Afghanistan that has put American lives at stake, while doing very little to resolve the root causes of the attacks.

Eighteen years later, this editorial board calls for the removal of troops from the region and the repeal of the 2001 Authorization for the Use of Military Force (AUMF). We find the continued conflict in Afghanistan an especially egregious overstep in the use of U.S. forces.

An AUMF is an authorization passed by Congress that allows the president to engage in a long-term conflict abroad in certain regions, for certain purposes, or with certain people. Rather than asking Congress to declare war, modern presidents have opted to just request authorization for a commitment of troops. Despite “war on terror” rhetoric, the country has not technically been at war since World War II. The relevant clause of the AUMF is only 60 words and authorizes the president to use force against anyone he “determines planned, authorized, committed, or aided the terrorist attacks.”

The process for approving troops generally follows the same pattern. An event occurs that the president thinks requires a military response from the United States. They then can immediately begin an operation, as long as they notify Congress within the following 48 hours. Congress has 60 days to decide whether to authorize the action. If it does not, the troops must leave within the month.

At the time of the 9/11 attacks, the Voice’s editorial board wrote that overwhelming force was not the solution to the nation’s devastation. “A full-out war against one country will not defeat terrorism, an enemy that spans the globe,” the article read. “Based on what we know now, President Bush, do not declare war on Afghanistan.”

We stand by the words written by our staff then, but it is now our, and our nation’s, burden to deal with the present— and there is no way to justify our continued presence in Afghanistan.

The 2001 AUMF was signed into law on Sept. 18, 2001, only nine days after the attacks. The nation was still reeling from the tragedy, and citizens were calling for a response. The result of this unstable environment was a Joint Resolution broadly expanding the president’s war-making powers—one that only Rep. Barbara Lee (D-CA) voted against.

These words, originally intended to respond to a singular event, have now been used to justify the majority of U.S. military action in the Middle East. Both the Obama and Trump administrations have used the passage to authorize attacks on ISIS, even though it’s difficult to claim those strikes were responses to 9/11.

As a global terrorist threat tends to be wide-reaching, it is fairly easy to link a current or former ISIS fighter to someone
in some way associated with Al-Qaeda. The problem is not the attacks on ISIS. The United States should be able to respond to terrorist threats. However, responses should be authorized individually, according to the attack’s actual purpose: to stop ISIS, not respond to 9/11.

AUMFs are meant to be specific and limited. The 2001 AUMF is neither, and it has dramatically expanded U.S. military intervention. Congress can avoid declaring war while still authorizing military action. This AUMF’s vagueness and lack of an end date has turned it from a congressional oversight tool to a blank check for the president. It must be repealed.

Contrary to what some may say, the current AUMF is by no means necessary for national security. The threats it was designed to combat are not controversial—if action needs to be taken it will not get delayed by political debate. At any point, Congress has the power to pass a new authorization, relating either to Afghanistan or to the actual threats the United States faces today.

By allowing the current AUMF to be used for so long, Congress has abdicated its oversight powers, which is grossly irresponsible. Congress is meant to represent the American people. A repeal of this AUMF would force a vote on a new authorization for each use of force, which would allow the people, particularly those who serve, to have a voice in the country’s decision to use military force.

For the past 18 years, the AUMF has normalized a culture of invasion as an immediate response to crisis. It takes decisions about war away from the public eye. This has enmeshed the nation in prolonged conflicts that do not benefit the countries
we invade and take a toll on American soldiers.

Congress must repeal the AUMF immediately and begin the process of troop withdrawal from Afghanistan. As a country, we must reorient our focus to preventing, not making, war, and eliminating this excess in presidential power is the first step in doing that. 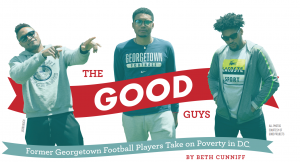 Defend DACA, but aim for reform

Trailer Takes: 9/11, Jigsaw, and The Mountain Between Us