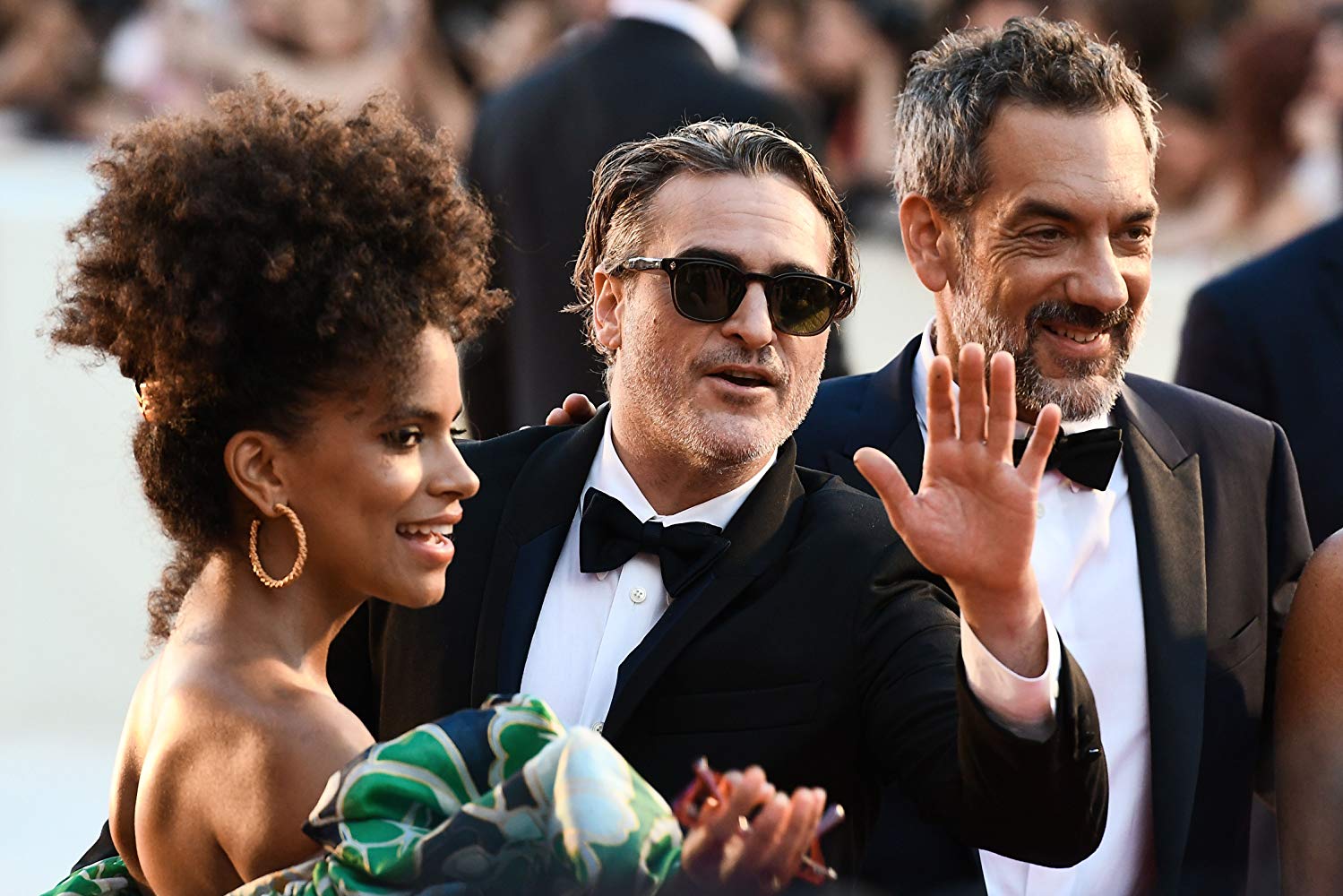 Since its award-winning debut at the Venice Film Festival, Joker (2019) has been generating heated discussion online. Many critics praised it as a compelling film that stands out from the usual crowd of superhero fare, while others criticized its portrayal of gun violence and mental illness or its nihilistic political stance. These general lines of discourse were then picked up by the internet mob, most of whom hadn’t actually seen the movie yet. It led to a lot of overblown reactions claiming that Joker would either be the best movie of all time or the cause of a bunch of incels committing acts of mass violence

In the midst of all this, one voice stood out as having particularly idiotic views despite his intimate knowledge of the film. Todd Phillips, writer and director of Joker, has claimed in a series of interviews that he doesn’t understand why the movie is controversial, culminating in a comparison to the John Wick franchise. In an interview with AP the director said, “The one that bugs me more is the toxic white male thing when you go ‘Oh I just saw John Wick Chapter 3.’ He’s a white man who kills 300 people, and everybody’s laughing and hooting and hollering. Why does that movie get held to different standards? It honestly doesn’t make sense to me.”

The reason these two films get different responses is context, which should be obvious to anyone with a functioning brain and a basic understanding of how narrative storytelling works. The hundreds of people whom Keanu Reeves (who isn’t white by the way) kills in the John Wick franchise are all explicitly bad guys. They’re all either gangsters who killed his dog or assassins who are trying to kill him. The movies also emphasize John Wick’s struggle with his own morality as he tries to escape a life of violence. Joker, on the other hand, is a two-hour-long argument that killing people can be beneficial to your personal psychology and society at large. The people whom Joker (Joaquin Phoenix) kills may not be moral paragons, but they’re all innocent, non-violent civilians. Although both movies feature violence, the justification behind the killing and the type of people who get killed are significantly different.

Not all cinematic violence is created equal. Depending on the style of filmmaking and the type of storytelling used to portray violence, it can evoke every emotion from humor to disgust in an audience. As a filmmaker who has worked in a variety of genres, Todd Phillips should understand this. He should also have expected that if he made a film sympathetically portraying a mass murderer, he was going to get some pushback. To be fair, some of that pushback was blown out of proportion by people who hadn’t yet seen the movie, but there are still legitimate concerns about the content of the film. Joker spends the majority of its runtime justifying its violence through a warped logic that would be extremely dangerous if taken seriously. Instead of showing the consequences of its protagonist’s actions, the film elevates him as a folk hero and a symbol of resistance. That the director doesn’t realize that these messages could upset some audiences is concerning. But hey, this is the same guy who said he quit comedy because people were too easily offended, so maybe his opinions aren’t really worth listening to.