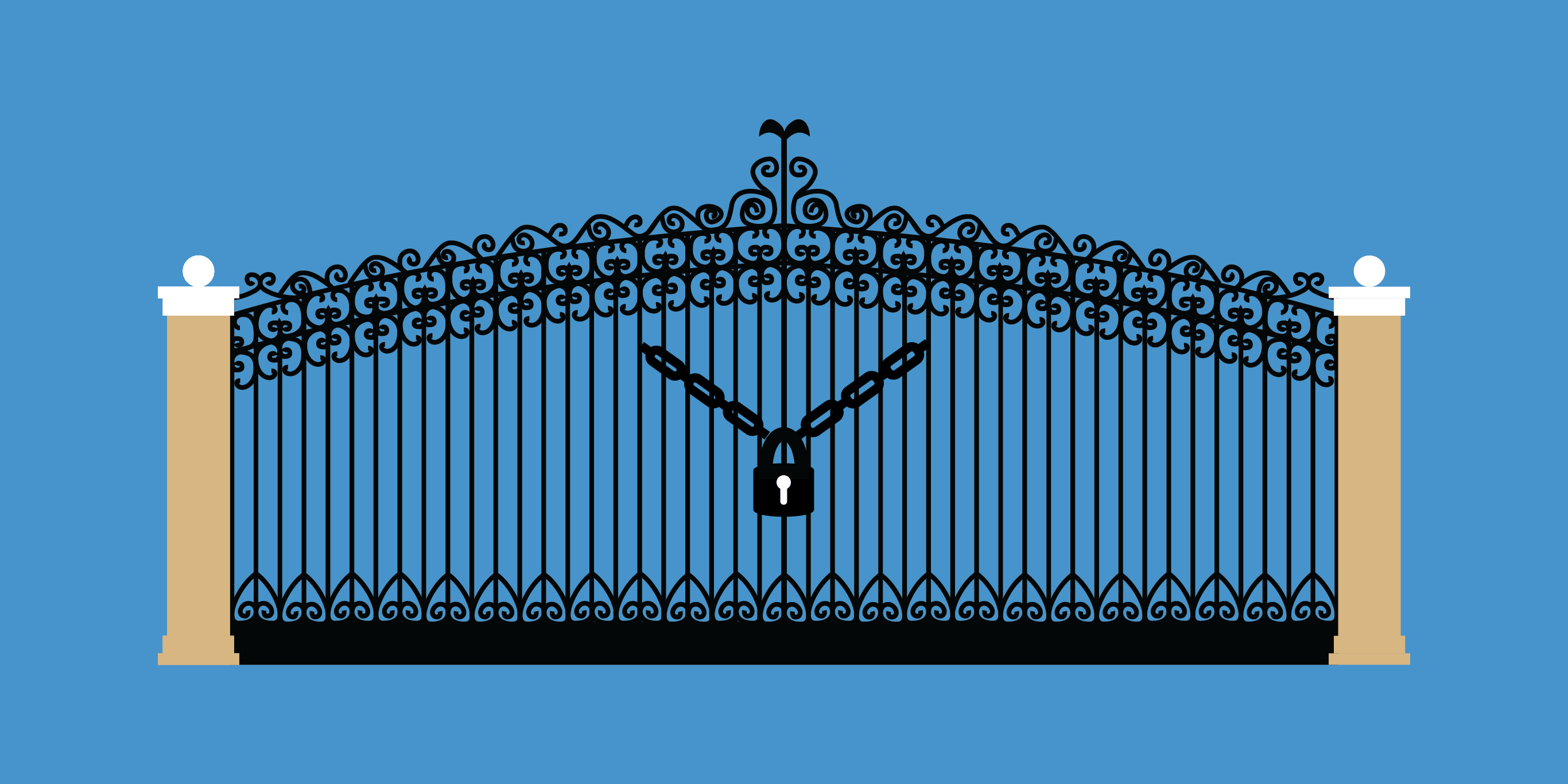 “It’s like they decided to build a city out of children, and then watch what happens. It’s just so weird!” That’s how a freshman friend of mine described the strange experience of living on Georgetown’s campus. With thousands of barely adult undergraduate students packed into its residence halls, our campus might not qualify as a city, but it’s at least a small town. Regardless, my friend’s comment touched on the reality of life here. It turns out that, in more ways than one, the experience of the typical Georgetown student is “weird,” in that it’s altogether removed from the educational experience of an average American.

Most American adults don’t receive four-year degrees—barely a third have graduated college. Plus, of the Americans who do attend college, a majority commute to school instead of residing on campus. What else sets Georgetown students apart from the national average? Georgetown students, taken as a whole, are positively rolling in money. With a median family income of $220,000, over half come from families in America’s top 10 percent. And, by attending such a selective university, Georgetown students automatically belong to another exclusive group: the approximately 3 percent of American college students who attend schools that reject over 75 percent of applicants.

That’s not to say Georgetown’s students are homogenous, or to imply that no students here come from low-income families. I only mean to say the norms at Georgetown are far removed from the norms of the United States. It is not radical to say that Georgetown is exclusive. Year after year, its acceptance rate has only dropped, and those who attend are largely united by wealth and educational credentials. Once students arrive on campus, the obsession with exclusivity continues, as students apply to and run hyper-competitive clubs with miniscule acceptance rates.

Though plenty of student clubs don’t rely on application processes, it was unpleasant to realize that applications pervade Georgetown’s club culture as well as its admissions process. I’ve seen firsthand how these applications lead to stress and self-doubt among fellow students. Left to our own devices, our student body has decided to mirror the competition and exclusion of Georgetown’s admissions process, recreating that system at a smaller scale.

But consider this insistence on exclusivity alongside the messages of inclusivity that pervade our campus. At this year’s New Student Orientation (NSO), the words “you belong” greeted the freshman class, projected across a giant screen in Gaston Hall, and were repeated throughout orientation. It’s a nice message, and it certainly made me feel welcomed. But at the same time, I couldn’t help but wonder how Georgetown defines that “you,” and who it excludes from that definition.

A palpable excitement pervaded NSO, bubbling up each time a speaker praised Georgetown and congratulated our class on “making it this far.” But to what degree did we relish our acceptance here simply because it had been denied to so many others? Georgetown might roll out the welcome wagon for a couple thousand students at orientation, but it denies far more each year, and if Georgetown’s median family income is any indicator, wealth often lets students move from the latter group into the former. Whether by conferring access to a lifetime of better schooling, generational knowledge about college admissions, or test-prep resources, wealth gets students into Georgetown.

Our campus reflects broader patterns of inequality in American education. In order to address this, Georgetown students who care about educational equality should work to ensure Georgetown admits and supports members of disadvantaged communities, particularly the students with low-income backgrounds who remain conspicuously rare on our campus. But, at the same time, we should also look for ways to address the systemic inequality that reaches beyond our little city on the Hilltop.

Our work for educational equity cannot end with simply adjusting the ways in which we at Georgetown are exclusive. Equity does not only mean allocating a few treasured seats in a new way. It means making new spaces at the table, making sure people without Georgetown degrees, or any degrees at all, can access good jobs and social mobility. It means acknowledging (but refusing to accept) the ways our system of K-12 schools, segregated by class and race, routinely gives better opportunities and support to certain students while leaving others behind. By the time students reach college, their educational experiences have been extensively shaped by this skewed system. Colleges can address some of these disparities but are limited in their ability to undo years of accumulated inequalities. What’s more, our unequal education system helps decide whether students even reach college at all, or whether they leave school at a younger age.

If problems of inequality both permeate Georgetown and reach far beyond it, how can we hope to have an impact? How can students contribute to and learn about solutions not only here on campus, but also beyond it? Georgetown students face a formidable foe in the “Georgetown bubble,” but they do not face it alone, given Georgetown’s varied programs to engage with students off-campus as well as on-campus. Take D.C. Reads as an example. Organized through the Center for Social Justice, it gives Georgetown students the opportunity to tutor K-5 students from disadvantaged communities in the District. In this way, Hoyas can put their academic chops to work supporting students who could be left behind by the school system.

Voting is also an incredibly potent tool in shaping educational systems far and wide. If you’re a Hoya with the right to vote, use it. Learn how political candidates intend to address inequality in your hometown or state’s education system and factor that into your voting decisions. In local races in particular, which many voters overlook, you can know your vote is impacting your community. Various states and municipalities also allow citizens to vote directly on changes to the law, some of which affect public education. In my home state of California, I’m proud to say we recently voted to allow bilingual education programs in public schools, ending a functional ban that had lasted nearly two decades. Research shows that bilingual education helps English learners, both in their language acquisition and mastery of curriculum. In a public school system where 1-in-5 students is an English learner, that kind of program can have a massive impact. That’s just one example of how voters can decide whether our education system lifts up or pushes down students at the margins.

Though these suggestions may sound like alternatives to on-campus development, they have the potential to deepen a Georgetown education. Georgetown students work hard, but many have spent their academic careers in well-funded programs among privileged peers. By working with students who have not shared in those advantages, by learning about educational inequalities in their hometowns, and by listening to the experiences of those who are not here on the Hilltop, students can obtain an education on education.

On campus, we see the problems in front of us. As student activists and advocates, we might be tempted to view these as incidents isolated to our school, but in reality, the societal issues affecting Georgetown extend across our nation and the world. Our campus might seem like an isolated city, but it turns out, social problems don’t end at the city limits. Whether it’s by voting, volunteering, or some other method, your efforts to combat them shouldn’t end there either. 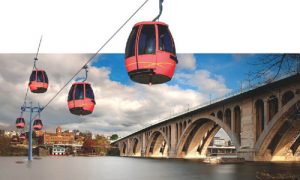 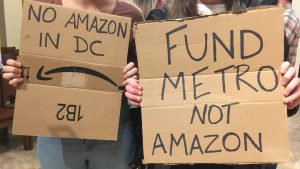