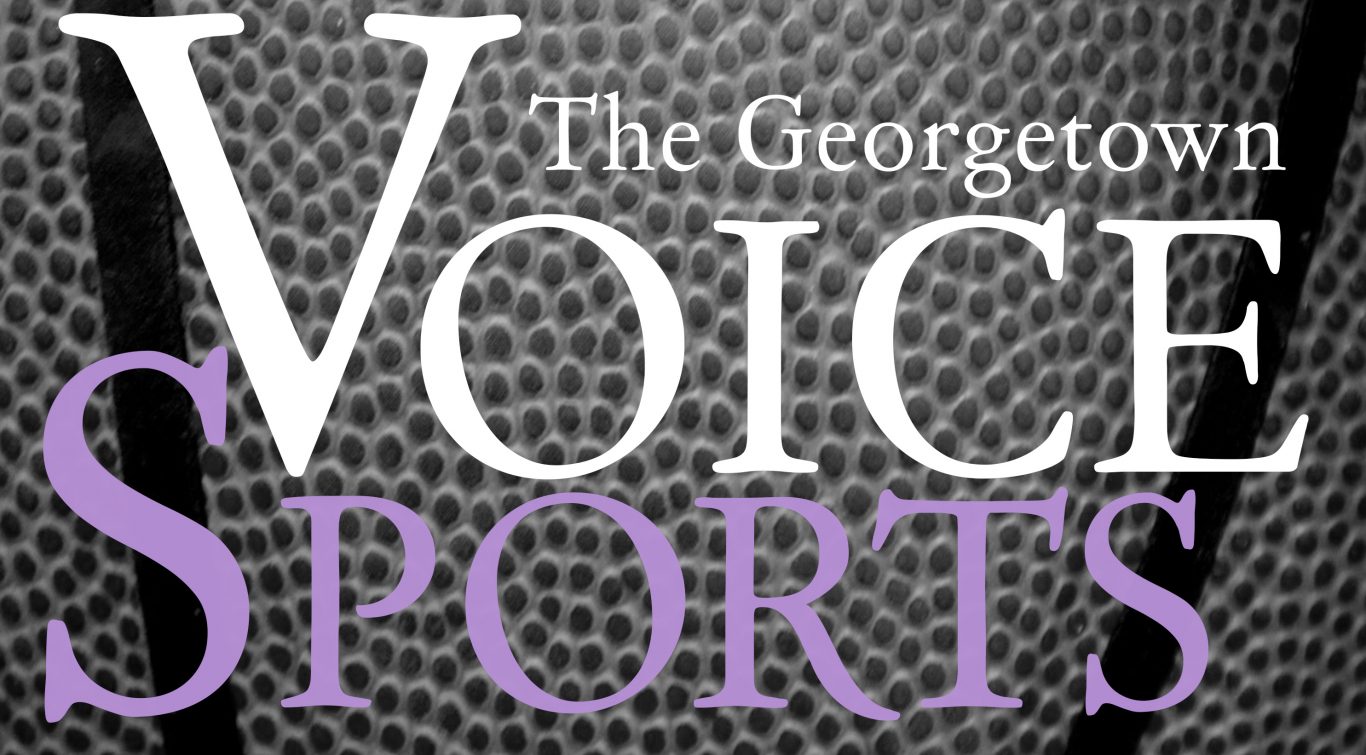 One plaintiff has accused Gardner of “sexually harassing and assaulting” her in her home on Sept. 15. The next day, per the Metropolitan Police Department incident report, three individuals, whom the plaintiff later identified as Alexander, Gardner, and LeBlanc, entered the home of the plaintiff and stole two Playstation controllers, one Nikon camera, one camera lens, and one pair of Bape shoes.

The report alleges that LeBlanc later threatened the plaintiff and her roommate, saying, “If you tell anyone we’ll send people after you.” Additionally, LeBlanc is accused in the report of showing the plaintiff his “erect clothed penis,” as well as making threats of bodily harm. The plaintiff alleges having been harassed and threatened by all three players since filing the complaint.

On Nov. 5, the plaintiff filed for a temporary restraining order (TRO) against Alexander and LeBlanc which was granted on Nov. 14. According to the motion, LeBlanc has threatened the wellbeing of the plaintiff. “Joshua has continued to engage with my friends, which has been intimidating in nature,” the motion read. “I also fear for my safety from Galen Alexander, who is Joshua’s best friend on the Georgetown basketball team.”

The plaintiff alleges in the motion that LeBlanc had a prior history of violence. “He did carry out/hurt another girl on Georgetown’s campus in a separate incident.”

She also wrote, “My roommates will be coming into DC Superior Court later this week to file  their own individual TROs/TPOs.” The plaintiff’s roommate filed for a TRO against Gardner on Nov. 12.

The court date for LeBlanc, Alexander, and Gardner will not be scheduled until February.

According to a 247sports update, LeBlanc said he had “nothing to say” about the allegations amidst his transfer from the university. Additionally, Gardner told the Washington Post, “I don’t know who you’re getting that from, but I’ve never done those things in my life.” Alexander has yet to comment.

When contacted by the Voice about the continued participation of the players on the team, director of communications for the Department of Athletics, Diana Pulupa, shared a press release stating that the university was unable to comment on specific cases involving student conduct issues, but that they are looking into the allegations. “Georgetown takes student conduct issues very seriously and ensures that they are investigated thoroughly,” the statement read.

Lee Reed, director of intercollegiate athletics, commented further on the issue in his own statement. “Please know that we are deeply committed to the integrity of our athletics program,” the statement reads. “All student athletes are required to complete a four-tiered education model on interpersonal violence and sexual assault. Coach Ewing has taken additional steps to ensure a culture of responsibility and integrity within our Men’s Basketball Team.” Reed did not elaborate on the steps Ewing took, nor whether he took them before or after the team learned of the allegations against LeBlanc, Alexander, and Gardner.

Caroline Hamilton and Jack Townsend contributed to this report. 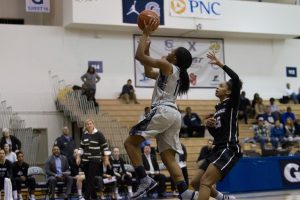 All Friared Up: Hoyas open Big East play with exciting 75-43 win over Providence 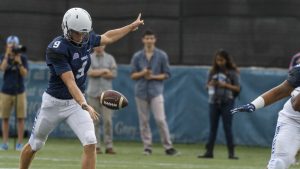