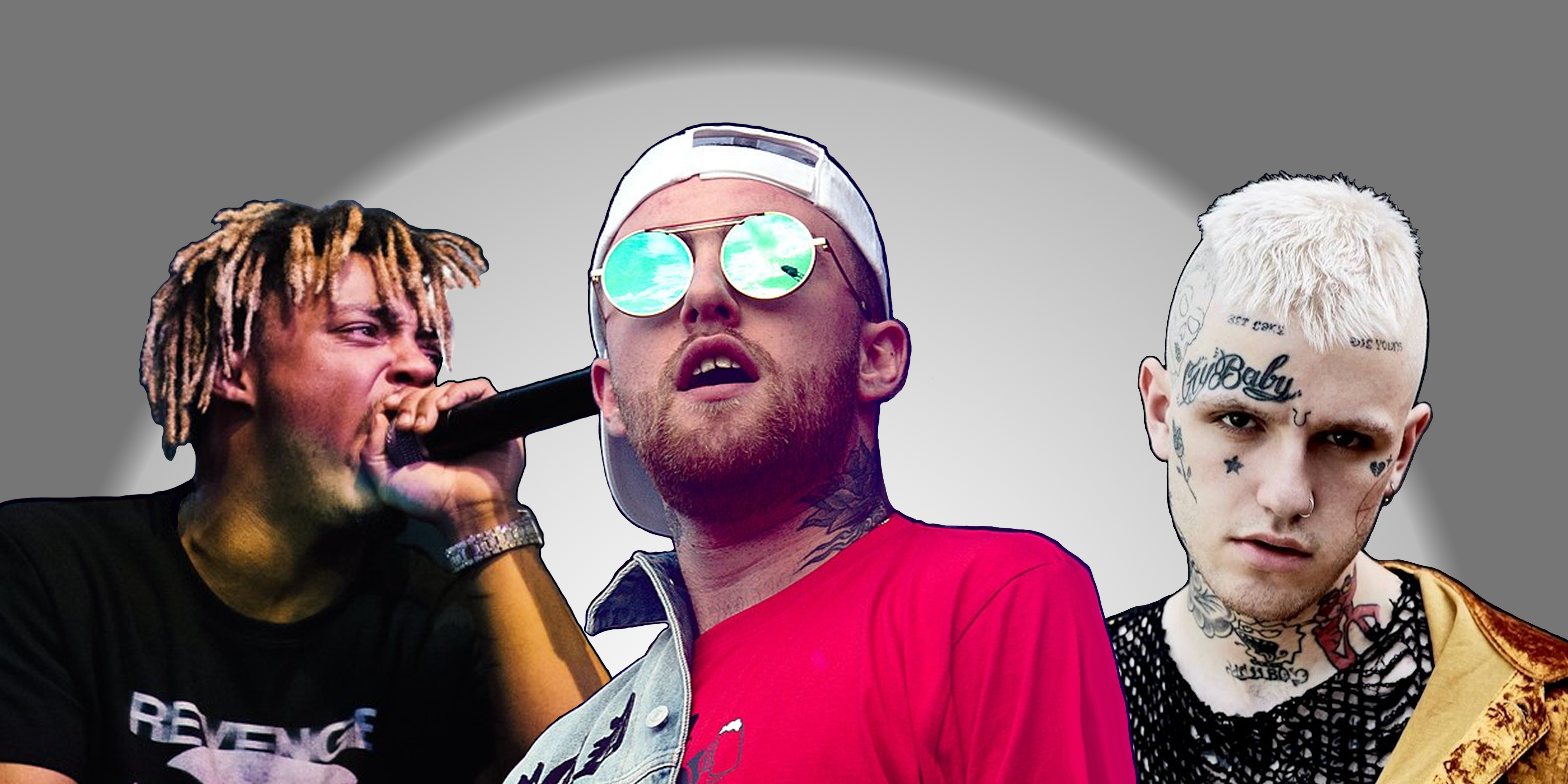 “Well, so tired of being so tired / Why I gotta build something beautiful just to go set it on fire?” Mac Miller sings on “Good News,” the lead single from his album Circles (2020) which dropped over a year after his death. Although posthumous albums are hardly a novelty—they’ve been shared after the deaths of many artists, from Prince to Selena—the recent iterations of the phenomenon seem to be something new. They’re not a collection of an artist’s greatest hits or a new live album. Rather, they are conglomerates of unfinished material left behind, constructed without room for the artist’s creative input. These releases are so pervasive that they are rapidly becoming a standard step in the career arc: make music, rise to fame, die, and be memorialized through a patchwork of the material you never got to complete.

An alarming trend is the regularity with which these deaths occur—within the Soundcloud rap scene, at least one artist has died each year since 2017. In fact, the deaths seem to be part of the appeal for some fans. An untimely end ties into the tragic images these rappers create for themselves. Resulting albums, especially poignant in the context of artists’ premature deaths, may be just what audiences want to consume, and record labels seem to be more than willing to exploit the legacy of these artists in order to capitalize off of the enormous demand.

Many see these posthumous releases as a way to honor the creator. While this is a worthy goal, the way large producers and corporations have handled the matter in recent years suggests these good-hearted intentions are not being properly fulfilled. The quality of the music, as well as the wishes and intentions of the original artist, are pushed aside for more selfish goals.

The 2018 track “Falling Down” epitomizes this type of ethical oversight. Lil Peep, who died from an accidental drug overdose in November 2017, maintained tight creative control over his music. He typically released his music independently and remained selective about whom he chose to work with. Columbia Records did not seem to consider this when producing “Falling Down.”

The song is marketed as a collaboration between Peep and XXXTentacion, another SoundCloud rapper who died prior to the song’s release, although Peep could not approve XXXTentacion’s presence on the track. Despite XXXTentacion’s spoken interlude in the middle of “Falling Down” comparing himself to Peep—“And it’s like, yo, if I would have watched interviews sooner, bro we were so alike”—the artists were not on good terms prior to their deaths. In an interview for the website SPIN, one of Peep’s friends commented on the animosity, saying “[Peep] explicitly rejected XXX for his abuse of women, spent time and money getting XXX’s songs removed from his Spotify playlists, and wouldn’t have co-signed that song. Don’t listen to it.”

Despite this, Lil Peep is likely going to be most remembered by the general population for “Falling Down,” as it is currently his highest-charting song and most streamed track on Spotify. This may well be because both of the artists featured in the song are dead. The highly-publicized nature of these rapper’s deaths served as inherent promotion for this kind of song. “Falling Down” claims to be original work from deceased artists, but can it actually be called that when the artists who are credited with its creation had almost nothing to do with making it? “Falling Down” is a distortion of the artists’ legacy because it is not a product of their own creative vision, but instead a shabby compilation of unused sounds meant to bolster a legacy which should have been allowed to continue on its own.

Though it’s uncertain what will be done with Mac Miller’s legacy, Circles is a more respectful and authentic tribute to the late artist. Releasing this album in the context of his death still seems like it romanticizes the tragedy; however, it seems like something Miller would be proud to have in the world.

What makes Circles different is Miller’s explicit intention to share this particular body of work with the public. According to a statement made by his family, Miller was almost finished with the album at the time of his death. For that reason, producer Jon Brion, who’d worked with Miller on both his 2018 LP Swimming and its intended companion Circles, chose to complete the album. Miller, therefore, maintained a significant amount of creative control over the product. The album was also promoted in a respectful manner, only including one single with the album released one week later, not drawing out the promotion of the album into a spectacle.

On the other hand, Peep and XXXTentacion had no input on any of their work being released today. Songs like “Falling Down” only contain short, recycled sound bites from the actual artists, making the song excessively repetitive and giving it an unfinished quality. It is worth questioning whether either of the creators would be satisfied with this song had they been alive for its creation.

If companies are going to continue to release music after a creator’s death—as they are likely to do given the highly lucrative nature of the process—they should do it in a way that most accurately reflects the intentions of the artist and their family. The release of these posthumous albums should not be an opportunity to exploit the tragedy of these young artists’ deaths, but a call to action to help artists who are struggling. The mental health of the artists who create these deeply harrowing songs only seems to be a concern after the effects have become irreversible. As long as their sorrow exists to funnel into art, no one is concerned. The deaths of these artists did not come out of nowhere—the symptoms simply made songs that were too popular to cut off.

These issues are especially relevant now given the recent announcement that Grade A Productions will be sharing Juice WRLD’s unreleased music. On Dec. 8, 2019, the rising star of the Soundcloud rap scene died from an accidental overdose. How the release of Juice WRLD’s music will be handled is an open question, making it possible to preserve his legacy and reflect his original intentions as closely as possible. Artists should be remembered for what they accomplished, not what others did with their reputation. 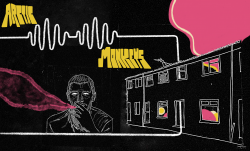 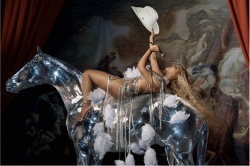 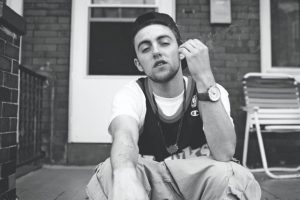