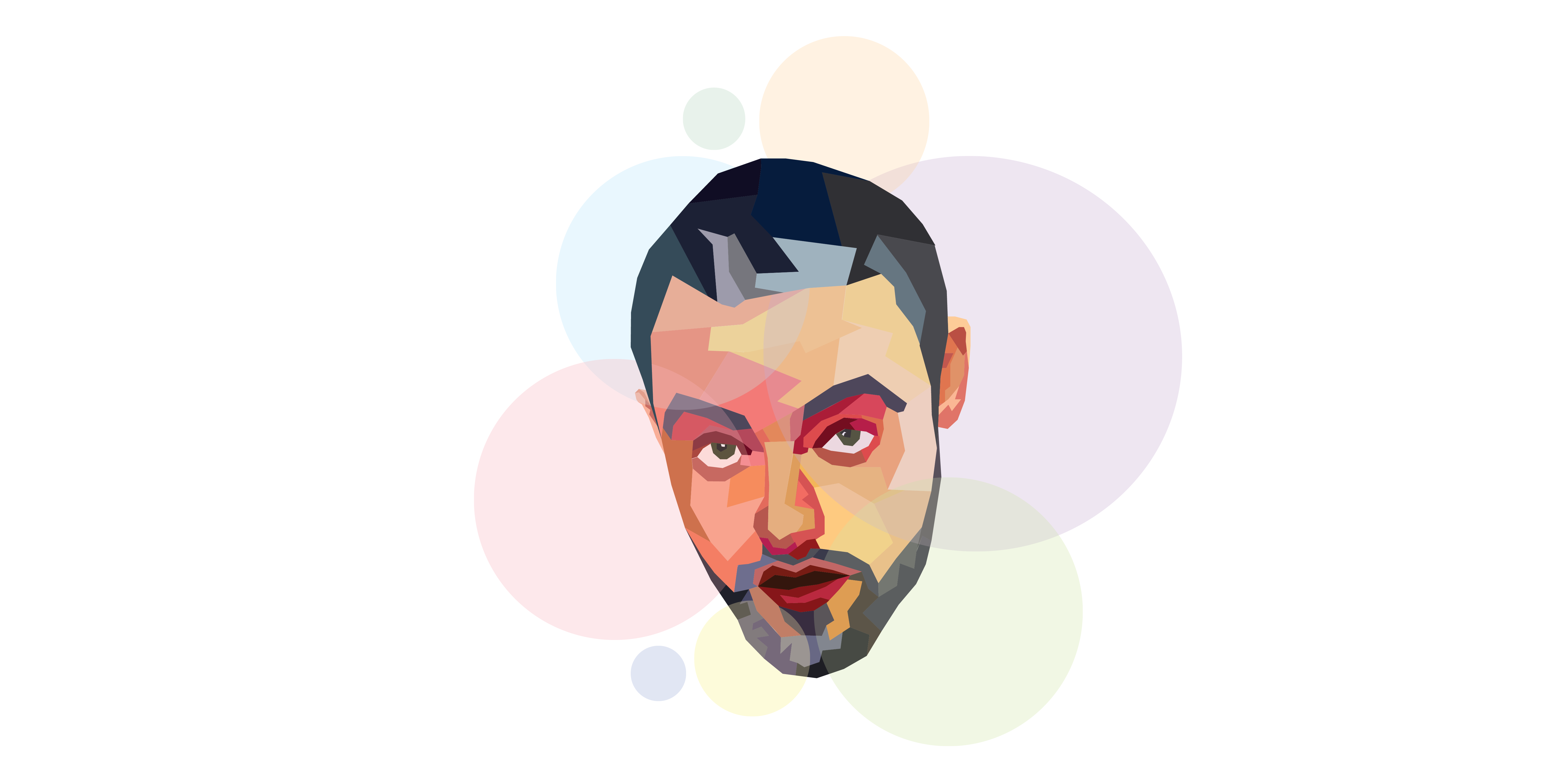 Vulnerability, struggle, and acceptance weave together to form the masterpiece that is Circles (2020), Mac Miller’s latest, and final, album. Thanks to producer Jon Brion, who acted on the request of Miller’s family after his sudden death in September 2018, the project was completed. Now, the finished album stands as a testament and memorial to Miller’s unique talent and irreplaceable character. Circles skillfully balances playful beats and raw honesty true to the rest of Miller’s work. If Swimming (2018) was about keeping afloat, Circles traces Miller’s eventual path to making peace with the undertow.

Soft beats open the album’s eponymous first track and cast a silky smooth feeling over listeners. Tinkling background notes and a softly strumming guitar enter into the mix until Miller’s voice abruptly cuts through: “Well, this is what it look like / Right before you fall.” The entrance is startling at first but entirely welcome nonetheless. Hearing his voice two years after his passing is jarring, yet his appearance feels right, as if he never left. Miller’s lazy rasp lingers over the words, lulling listeners into his world, where he presents them with his unfiltered emotions. Miller unabashedly acknowledges his shortcomings: “I cannot be changed, no / Trust me, I’ve tried.”

His even candor appears again and again—even on faster, jazzier tunes like the next track, “Complicated.” Buoyant yet chill, “Complicated” lays out his desires and his frustrations. The juxtaposition of his raw feelings to his struggles with depression and substance abuse makes every line tender. Hazy sighs trail in the background, and the bouncing tune accompanies somber lyrics: “Inside my head is getting pretty cluttered / I try but can’t clean up this mess I made.”

Inner conflict beautifully glimmers in “Good News” and “Hand Me Downs,” yet clarity comes when Miller vocalizes his pain. “Good News” tracks his resignation with the world, which always seems to demand something from him. Plucked strings stir up a peaceful tune, conjuring the idea of someone plodding down the street, deep in thought. Miller enters the scene with a soft musing: “I spent the whole day in my head / Do a lil’ spring cleaning.” Pulled in all directions and tossed by the waves, Miller seeks to settle as he croons sorrowfully, “Oh, maybe I’ll lay down for a little / Instead of always trying to figure things out.” Defeat colors his tone, yet the music traipses along, until it fades out and leaves Miller behind.

“Hand Me Downs” crashes loudly, with drums and cymbals, but the smooth feeling of  “Good News” continues as Miller trudges through the never-ending drudgery of days. However, this track glides, sliding past troubles and holding onto a person who “help[s] me go the distance.” Baro, an Australian singer whose deep, buttery background vocals accompany Miller, serenades the addressee of the song. Yet in some parts, Miller must go alone, and he bids his partner farewell as he feels himself slipping away: “Until the day we have to meet again.”

Despite the melancholy permeating the gorgeous instrumentals, the album features Miller’s tenacity to embrace his whole self: his worries, insecurities, wishes, and everything in between. A laid-back recording of a barbershop quartet-style group introduces “Blue World,” which switches into quick, short beats that seem to be skipping underneath a sunny sky. The song is a promise and a hope for something new and unexpected as Miller decides to approach all problems with his head high: “This mad world made me crazy / Might just turn around, do 180.” During the more even-paced “Hands,” Miller comforts listeners and takes difficulties in stride: “Why don’t you wake up from your bad dreams? / When’s the last time you took a little time for yourself?” The sing-song, higher-pitched note repeating throughout the song is carefree and trying its best to skip along too, without any heavy regard for looming obstacles.

Miller’s deeply moving introspections permeate the entire album, reflecting his personal battles. In “I Can See,” listeners find themselves in a dreamy atmosphere. After an initial spiral of electronic beats, the notes and backing vocals, rumoured to belong to his ex, Ariana Grande, stretch to accompany Miller’s efforts at persistence; he declares, “I’m so close I can taste it.” Next, Miller elegantly performs a cover of Arthur Lee’s “Everybody.” Much like “Blue World,” he tethers himself to someone in this track, too: “If you’re with me, I’ll never go away.” Miller hints that although demons plague each individual, the company of another person is welcome and sometimes desperately needed.

With “Woods,” Miller increases in tempo, but his vulnerable side still manages to manifest. Needy, Miller questions, “Do I, do I, do I love? / Can I, can I, can I get enough?” The confident beat reinforces his openness, showing he has nothing to hide. Unlike the exuberant pride in The Divine Feminine (2016), Circles shows intimacy in a different light. He holds onto his guiding star in “Surf” as well, his voice whispering lightly and interspersed with low, heavy reverberating notes. The track is easygoing, with Miller riding waves for now and preparing for the next set to come. He sings, “Let it go, let it be / We’re all we need today.”  Relinquishing control can be the only certain response in the chaos of the world.

The album also grapples with the opposite of detachment. The most piercing moments find their source when Miller takes responsibility for his shortcomings and imperfections, never shying away from the truths he chooses to share.  In “That’s On Me,” he sings with authenticity, infusing the song with a radiation of goodness. “I don’t know where I’ve been lately, but I’ve been alright,” he reassures. The waltzy tune swings gently, and a chorus of Miller’s vocals shoulders blame just as smoothly, without regret.

The album ends on a heart-wrenchingly simple, light song, titled “Once a Day.” Miller sings over sweetly echoing notes: “Don’t ask me what I think / It never really mattered what I had to say.” He leaves advice about opening up but acknowledges the difficulty of it: “Once a day I try but I can’t find a single word.” With that final sentiment, the album closes swiftly, leaving the listener with sobering silence and, later, gratitude for the 49-minute long outpouring of love, honesty, and the winding paths of life from someone so wise yet so young.

Simply put, Circles is a graceful goodbye. It serves partially as Miller’s last words and also as the legacy his family respectfully chose to leave behind, without a violation of ethics that can often accompany many posthumous projects. Circles manages to join Miller’s work and the loving memory of him. Each song is a home for a feeling, a longing, or a regret. Circles may have been masterfully completed and curated by Brion, but the essential core of the music erupts purely from Miller’s soul. 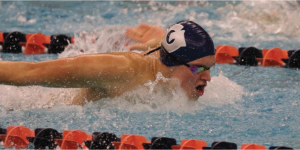