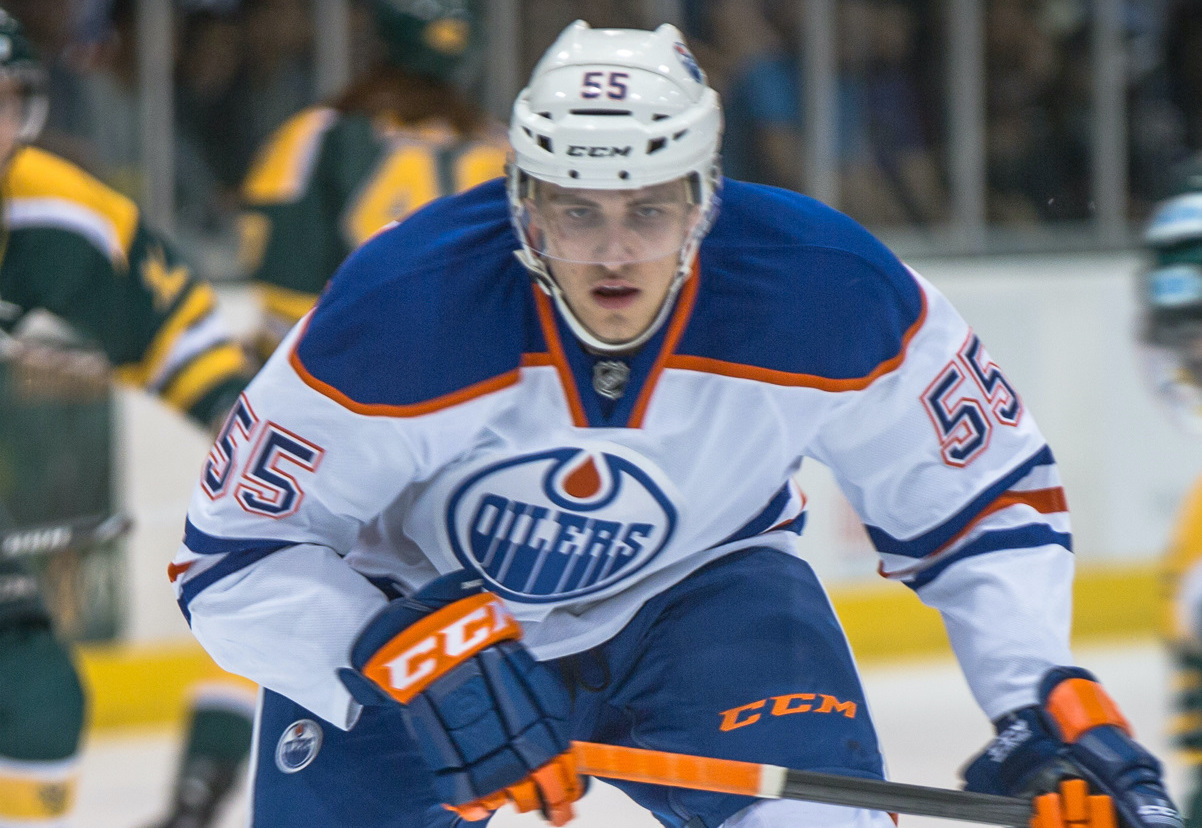 I miss hockey. Well, I miss a lot of things. I miss school. I miss my girlfriend. I miss Voice Sportz meetings. But I really do miss hockey. Sure, the Sharks were having a season from Hell and don’t even have their own first round pick. But bad hockey is better than no hockey at all.   Everyday, I pore over the hockey section of The Athletic, and try to ingest any crumb of hockey writing that I can. I figure why shouldn’t I contribute? Here are my picks for the major NHL awards for the shortened 2019-2020 season.

Draisaitl’s transformation from underperforming sniper to Hart Trophy winner has been truly stunning to see. While it may be easy to write Draisaitl off as the Robin to Connor McDavid’s Batman, the German center has totally come into his own this season. He leads the league in points by a large margin, scoring 110 points by the time the season paused. He did this without even playing on the same line as McDavid, instead centering a line between Tyler Ennis and Kailer Yamamoto (two serviceable players, but hardly world-beaters). Draisaitl also carried the Oilers in the seven games that McDavid missed in the shortened season. In fact, McDavid arguably needs Draisaitl as much as Draisaitl needs McDavid. Of McDavid’s 34 goals this season, 16 were assisted by Draisaitl. Of Draisatl’s 43 goals, 21 were assisted by McDavid. That means 1/3 of McDavid’s assists went to Draisaitl, while only 1/4 of Draisaitl’s went to McDavid.  It’s a travesty we won’t see the stats Draisaitl would have put up in a full season.

Honorable Mention: Nathan McKinnon (COL): Best player on (in my opinion) the best team. Has the stats to back it up.

Modern hockey is moving away from the 70 game goaltender. Coaches have begun to understand the benefits of sharing the load between two good netminders and the Vezina Award will likely change to reflect that. However, we aren’t there yet and Hellebuyck’s 58 games at an elite level puts him above all others. The Jets goalie has served up a .922 save %, a 2.57 goals against average, and a league-leading 6 shutouts. Not only that, but Hellebuyck has largely kept Winnipeg afloat in a year where offensive stars like Blake Wheeler and Patrick Laine have had down seasons, and their defensive corps has largely disintegrated. Hellebuyck leads the league in quality starts and has all around been a dominant force this season, in a year when many goalies failed to live up to their names.

Honorable Mention: Tuukka Rask (BOS): Top two in save %, goals against average and shutouts. Only penalized for being 15th in the league in games started

My roommate would kill me if I didn’t pick Carlson in this space. Carlson spent much of the year on a historic run when it comes to being a scoring defenseman, putting up 75 points. That is 10 points clear of the nearest competition, and on pace to register the highest scoring season for a defenseman in the past five years. He has kept his penalty minutes down (26 PIM) while playing in the first defensive pairing for the Capitals. To be true, Carlson’s defensive metrics have been spotty, but Washington’s defense as a whole has taken a step back. However, he can’t entirely be faulted, as he is depended on in the offensive zone and has had to carry the lifeless husk of Michael Kemnpy for 24 minutes a night. At the end of the day, the Norris Trophy rewards those who can put up exemplary offensive numbers while holding their own in the defensive end, and Carlson does just that.

Honorable Mention: Roman Josi (NSH): The Predators lockdown defenseman, the season stopped in the midst of Josi’s best season. To go along with 65 points (second among defenseman after Carlson), the Swiss blueliner has carried Nashville’s defense all year.

This has been a two horse race all season. It was always going to come down to Hughes and Cale Makar of Colorado. While I have a sneaking suspicion Makar will end up winning the Calder in real life, I have to give credit to Hughes in this space. Makar has undoubtedly unlocked the Avalanche’s power play and has helped the squad become one of the top contenders in the NHL. Yet, the Vancouver Canucks finished last season nine points out of the playoffs with 81 points. This season they are tied for a playoff spot with 78 points in only 69 games. The biggest difference between this year and last? Hughes with eight points and 45 assists, while taking first defenseman minutes. He has proved himself to be a worthy partner to Elias Pettersson and looks like a future star in this league.

Honorable mention: Makar. He has the stats and the narrative. But, then again, he did join a team with McKinnon, Rantanen, and Landeskog.

I’ve always struggled when it comes to the Selke Award. It can be extremely tough to figure out which players have the best mix of offense and defense. So it might seem like I’m copping out to pick the reigning winner but O’Reilly has maintained his success from a year ago and has built on it. O’Reilly has exemplary numbers when it comes to total ice time (20:34 a game), penalty differential (+6), 5-on-5 Corsi For % (53.51%), 5-on-5 Expected Goals For % (54.30%) which are two metrics that measure controlling play offensively. O’Reilly has stood out, however, when it comes to advanced metrics on the defensive end, registering a -5.81 5-on-5 Corsi Against RAPM/60 and a -0.185 5-on-5 xG Against RAPM/60 meaning he allows fewer scoring chances when he is on the ice. Add in the fact that O’Reilly takes a majority of his face-offs in the defensive zone and you get a worthy Selke winner.

Honorable Mention: Sean Couturier (PHI): A tremendous part of the Philassaince, has similar numbers to O’Reilly with a little less pedigree.

This was supposed to be a rebuilding year in Columbus. After going all in at last year’s trade deadline to acquire Ryan Dzingel and Matt Duchene among others, last year was their chance to make noise. While they did beat a historically good Tampa Bay Lightning team in the first round, they fell short of the ultimate goal last season. Then, in an offseason to forget, they lost Duchene and Dzingel, along with starting goalkeeper Sergei Bobrovsky and leading scorer Artemi Panarin. After all that turnover, the Blue Jackets have weathered injuries to Cam Atkinson and Seth Jones as well. So it is a testament to Tortorella that the Blue Jackets are still in playoff position. He rallied his team to overcome the lack of clear scoring threats (not a single 50 point scorer) and two unproven goaltenders in Joonas Korpisalo and Elvis Merzlikins. No I did not make those names up. Tortorella insists that his guys make no excuses and they have bought in.

Honorable mention: Alain Vigneault (PHI): Turned a seemingly perennial also-run into a contender in the East. Unlocked Carter Hart and the aforementioned Couturier. 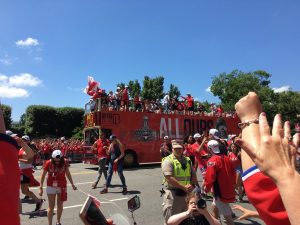 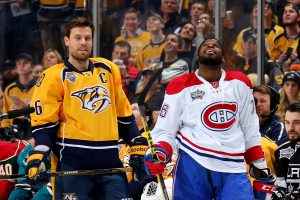 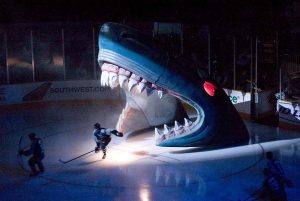 The Voice’s Hockey Experts’ Round 2 Predictions