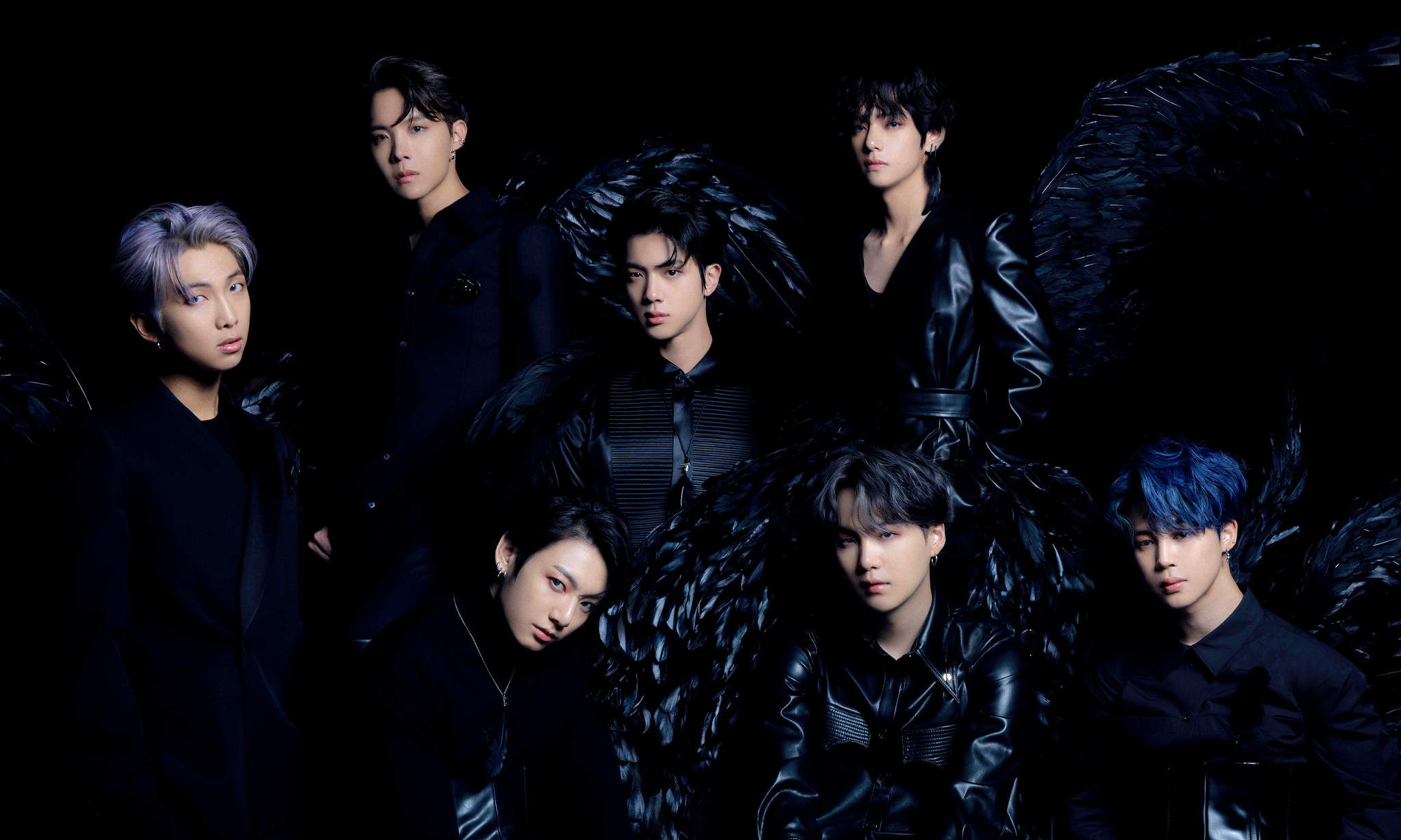 Eight months ago, when BTS kicked off promotions for their new album Map of the Soul: 7 (2020) with a monumental performance of “ON” in an empty Grand Central Terminal, the year promised to be their biggest yet. 2020, of course, had different plans. Within just three days of that performance being posted on YouTube, their tour dates within South Korea had been canceled. By the end of April, the entire world tour had been postponed. The Map of the Soul era seemed to be finished before it even had the chance to begin.

Enter Map of the Soul ON:E, a two-day online concert celebrating all of the magic Map of the Soul: 7 has to offer. For many, the event’s announcement was bittersweet. After months of anticipation, ARMY (BTS’s fanbase) would get to see new choreographies, styling, and staging—but at the same time, it was a reminder of the way COVID-19 has made each of our worlds feel smaller. A tour’s worth of memories and tears (not to mention Twitter fancams and memes) was to be packed into a single weekend.

Opening with a grandiose rendition of “ON” (marching band and all), the concert’s setlist included selections from Map Of The Soul: 7 while also taking ARMYs on a trip down memory lane. With performances of “Butterfly” and “Spring Day,” the concert saw the return of many of BTS’s classics—some with new remixes. The greatest highlight of the weekend, however, was the never-before-seen stages of solo songs from MOTS: 7. Each was its own vibe, showcasing BTS’s differing musical aesthetics as members and their overall range as a group.

RM, the group’s leader, set the tone with a fiery (literally, with a flaming mic) performance of “Intro: Persona,” and Suga followed shortly after with a captivating delivery of the eerily buzzing “Interlude: Shadow.” In a whiplash transition, Jungkook and Jimin gave sultry (and instantly iconic) performances of “My Time” and “Filter,” then handed it off to the whimsy of Jin’s “Moon” and nostalgia of V’s “Inner Child.” J-Hope closed out the solo stages with an upbeat, serotonin-filled performance of “Outro: Ego,” welcoming the boys back together with a shout of, “Let’s go my fellas!”

BTS, known for their production value, delivered with well-shot, high concept VCRs (pre-recorded videos, played during K-pop concert intermissions) and freshly-choreographed dance breaks. Along with the elaborate physical sets—including a moving carousel, a boxing ring, and a desert—the concert utilized special effects and green screen backgrounds to maximize the visuals within its digital format. Before the pandemic, online concerts were somewhat of an irregularity—and often second-rate—but BTS, in less than a year, seem to have nearly perfected the medium. “We’ll find a way. We always have,” said RM during his first-day end mention. “If there’s no way, let’s draw the map, the whole map, again.”

Map of the Soul ON:E—originally intended to have an in-person component in addition to the online—was adjusted to comply with Korea’s recently updated COVID-19 safety guidelines. Held in an empty auditorium, the perimeter of the room was covered by video screens showing fans waving their light sticks to the music and transmitting their cheers. Jin pointed out the upgrade from their online concert Bang Bang Con: The Live earlier this summer, where fans communicated live through a chat function. “I have no religion, but I thank God we’re living in 2020,” RM said in English on the second day. “I thank God that we have this technology so we can be connected with no latency, see each other’s faces…It feels like you’re here and I hope you feel the same too.”

Even still, the distance was felt. ARMYs were quick to make jokes when the delay caused the viewers singing along to the chorus of V’s “Inner Child” to be not quite on-beat (or on-key). The members shared the frustrations of many fans, expressing their disappointment about the separation and not being able to show what they had prepared in person. “Due to COVID-19, we couldn’t do this for a while: to perform as a group and share the happiness with you. This is what I’ve wanted for so long,” Jimin said during an emotional final message on day one. According to the members, their preparations for the tour began last year, long before the full album had even been released.

Explaining the meaning behind Map of the Soul: 7 in an interview with Pitchfork, J-Hope said, “We spent seven years as a seven-member team, and those years we shared were a journey of self-discovery for us.” The twenty-track album explores both the “light and shadow” of that journey: dreading the loss of passion for music (and dying their “first death”) with the chilling strings of “Black Swan” and embracing “the pain” and challenges of fame with the high-energy drum beats of “ON.” But MOTS: 7 is not all dark reflection on the nature of living in the limelight—in many ways, it is about the connections fostered by BTS’s rise to success. This era is a celebration of those who made the pilgrimage with them.

Both days of the concert ended with a final encore of the album’s “We Are Bulletproof: The Eternal,” an ode to the seven-year-long journey. The song directly addresses their fans, thanking them, somewhat incredulously, for being with them every step of the way: “Tell me your every story / Tell me why you don’t stop this / Tell me why you’re still walking / Walking with us.”

In a nod to their music video from earlier this year, BTS was illuminated by fluorescent spheres as they performed: a representation of ARMYs and their glimmering light sticks, together creating constellations in a galaxy of purple. “Our first march started out with a very small dream of seven little boys,” said RM while introducing “WAB: TE” on day two. “Along the way, we met many people that were like us. Anyone can join us. BTS is not just a story of seven people.”

This year, when our paths have felt more winding and uncertain than ever before, there’s comfort in knowing you never have to tread them alone. For ARMYs, this weekend was a reminder of that. “If only we could [meet in person], then I would be willing to walk from Seoul to Busan,” said V in his second-day end mention. The claim was met with light ribbing from the other members. “No one else agreed,” Jimin joked. “You should watch what you say.” 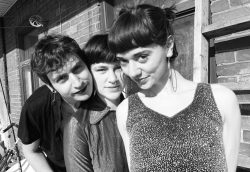