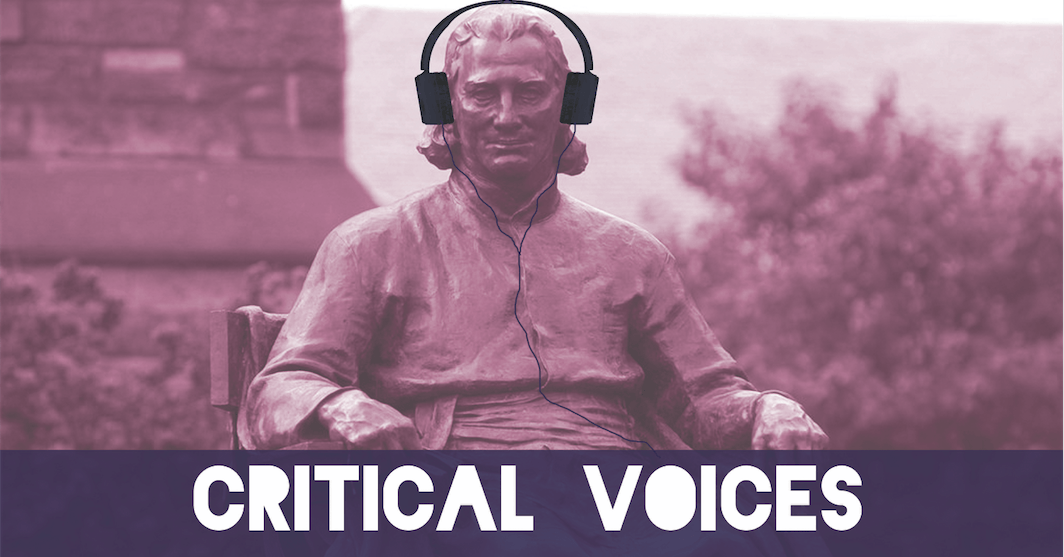 Meditative at times and raw at others, the Lumineers’ minimalistically-titled third studio album III is perhaps the band’s most cohesive narrative in record form. Told in three chapters, III painstakingly crafts a story about family addiction, all the while maintaining their sonic signature. Audiences should expect musical continuity between III and its discographic siblings, but a shift in lyrical motifs.

Culturally, the Lumineers are somewhat of a folk-rock phenomenon; while many of the band’s industry colleagues struggle to capture broad-based popular support, the Denver group has seen widespread acceptance despite the alternative genre’s shrinking public image. With 2013’s eponymous The Lumineers reaching #2 and 2016’s Cleopatra topping the Billboard 200, the band has enjoyed mainstream market attention.

Rather than charting new sonic territory, III shares its predecessors’ musical palette. Lead band member Wesley Schulz’s guttural vocalizations, acoustic guitars, mid-tempo rhythmic structures and persistent keyboards mesh together to create a recognizable, comforting sound. The falsettos that made tracks like “Sick in the Head” memorable on Cleopatra are the same ones that characterize “My Cell” and “It Wasn’t Easy to be Happy For You” on III. Even the joyous group chants that brought the Lumineers to the public eye in the first place on 2012’s “Ho Hey” are discoverable on III’s lead single “Gloria.” Instead of syllables of folksy exultation, however, the background vocals shout lines from Schulz’ impassioned chorus like a congregation does for its preacher: “Heaven show!” The effect is magnetic and expansive; it summons images of a local band playing on top of haystacks in a barn house deep into the night.

Lyrically, however, III differs substantially from earlier projects. While The Lumineers and Cleopatra found their respective nexuses in narratives of complicated romances, III is clearly oriented toward a theme of addiction and its human implications. Written by Schulz and Jeremiah Fraites, the record centers around the fictional Sparks family, featuring grandmother Gloria, her children Donna and Jimmy, and her grandson Junior.

Album opener “Donna” introduces Gloria, alluding to an unloving and demanding home environment. Musically unremarkable but calming in nature, the initial track is mattress-soft. The second track, “Life in the City,” picks up the pace, which is appropriate given its subject matter of a gritty city escapade by Donna. The Lumineers demonstrate an aptitude for musical re-imagination on the bridge: “And if the sun don’t shine on me today / And if the subways flood and bridges break,” which also functions as the chorus to Cleopatra’s opening track “Sleep on the Floor.” Here, however, the lyrics are much sadder: in its new context, it attains a much more desperate tone compared to its earlier iteration.

Track three, “Gloria”, is brutally honest about its titular character. “Gloria, I smell it on your breath / Gloria, booze and peppermint,” Schulz delivers to open the song. Desperation echoes in this track through the very end, where a set of hypothetical questions force the listener to feel little but vicarious sorrow. “Gloria, there’s easier ways to die / Gloria, have you had enough?”

The next two tracks, “It Wasn’t Easy to be Happy For You” and six-minute “Leader of the Landslide” are relatively standard from a musical standpoint. However, Fraites and Schulz descend to darker lyrical territory with the two tracks. The first wallows in morbidity: “Yeah, I wrapped my neck and prayed that you’d feel the noose.” The second is a coarse reinterpretation: “You told me a lie, fuck you for that / Fuck all your pride and fuck all your prayers.”

“Left For Denver” sees Schulz unafraid to soften his vocals, and this subtle change in delivery profoundly improves the quality of the song. It attains a plaintive quality missing thus far in III, which up until “Denver” is more occupied with anger and loss than the contemplative nature of its sixth track. “My Cell” comes next as III’s most musically experimental track. Discordant chords layer into Schulz’ vocals, powerfully amplifying the song’s theme of isolation. It isn’t the comfort-food listen that characterizes earlier tracks on the record, but it’s an apt description of the loneliness that ties hand-in-hand with many addict narratives.

Eighth track “Jimmy Sparks” is the “Bohemian Rhapsody” of III. At six minutes long, it is the album’s most verbose track. Every word, however, holds water. Each line crafts a detailed portrait of Jimmy,a single father cut apart by a gambling addiction, endangering his relationship with Junior, his only son. The last verse is particularly heartrending: a grown Junior drives back home after his graveyard shift and encounters an old hitchhiker. Unaware that the hitchhiker is actually his father, Junior speeds off, remembering Jimmy’s advice to never pick up hitchhikers. It’s dramatic irony at its finest, and thus “Jimmy Sparks” marks the Lumineers’ shift into truly poignant songwriting.

“April” is a quiet, instrumental track, buffering the heavy “Jimmy Sparks” and album closer “Salt and the Sea.” The Lumineers end excellently with the latter track, its lyrics and tone adopting a visage of partial redemption. “I’ll be your friend in the daylight again / There we will be, like an old enemy,” Schulz croons. When the final piano notes fade off, the listener is left feeling unresolved. III, like an addiction, does not end with hugs and smiles. Addiction’s loose ends are various and at times ambiguous, and III recognizes this adeptly.

The Lumineers demonstrate that they belong within a tier of particularly fine artists. Although III fails to push the envelope musically, its thematic content and delivery are sublime, not to mention deeply emotional.

Voice’s Choices: “Left for Denver,” “Jimmy Sparks,” “Salt and the Sea,” “Life in the City”

Max Zhang
Max Zhang is the Executive Editor for Resources, Diversity, and Inclusion, a member of the Editorial Board, an assistant designer, and a junior studying Business and Global Affairs with minors in English and Philosophy. He enjoys physical letters, feels self-conscious about listening to fka twigs at night because of the Spotify Friend Activity surveillance state, and wants the very best for you. 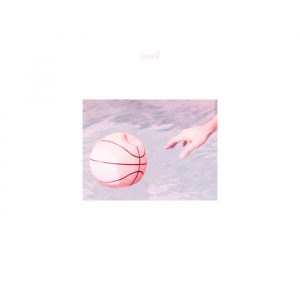