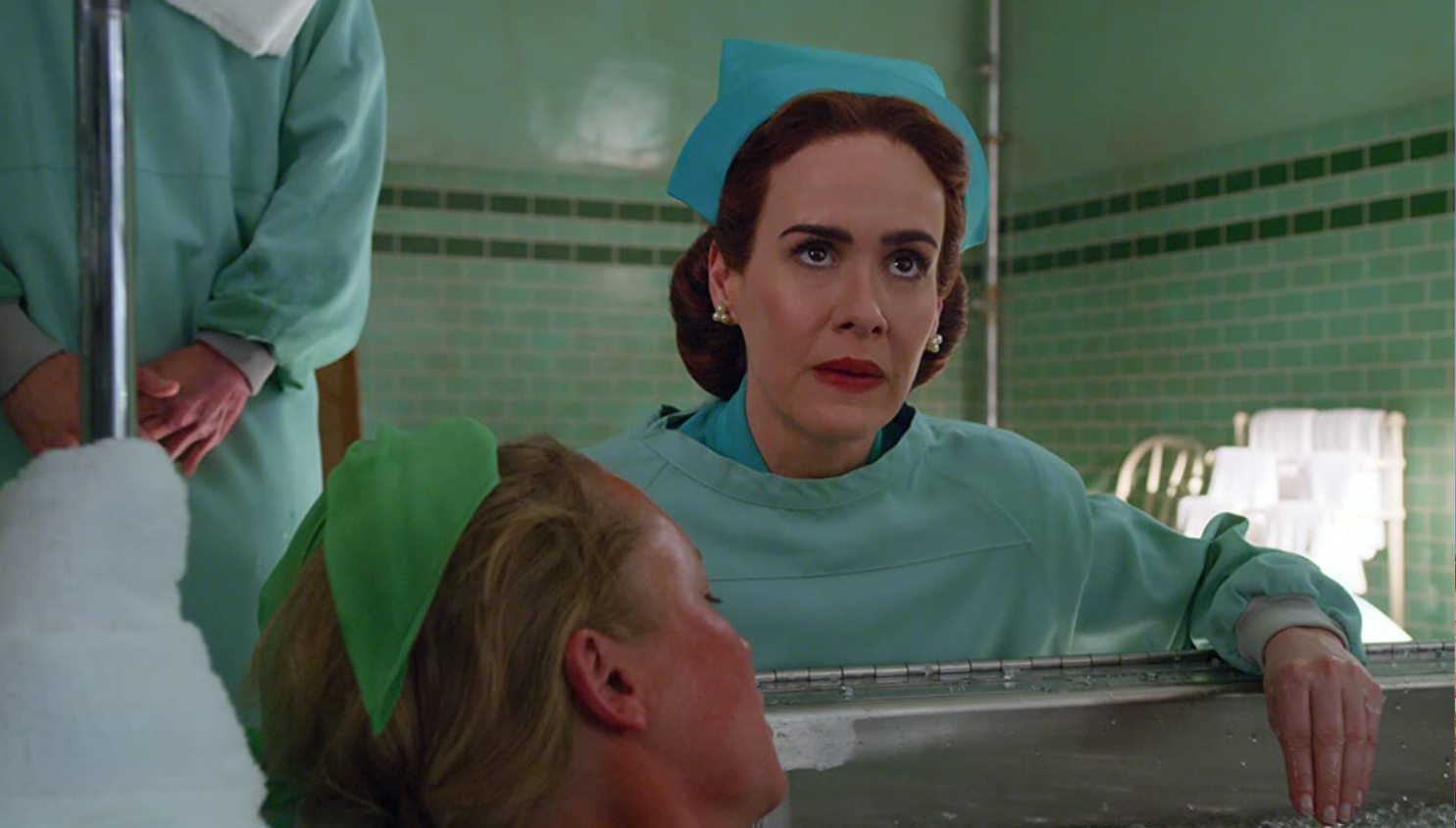 The odds seem to be against famed TV creator Ryan Murphy this year. Last month’s Ratched is the third release from the producer following May’s Hollywood and June’s season 2 of The Politician. Unfortunately, the three shows suck for all the same reasons.

Ratched, a prequel to the 1962 novel One Flew Over the Cuckoo’s Nest by Ken Kesey and the 1975 film of the same name (which was conveniently added to Netflix’s catalog a few days before the show), features frequent Murphy collaborator Sarah Paulson as the eponymous Nurse Mildred Ratched. It serves as an origin story for Ratched, the main antagonist of Cuckoo’s Nest, depicting her descent into villainy. This season is the first of two that have been ordered by Netflix.

In a move that I’m still trying to understand, the show presents Ratched as an inherently evil person from the beginning. She schemes her way into a job at Lucia State Hospital where her “brother,” mass-murderer Edmund Tolleson (Finn Wittrock), has been placed for psychiatric evaluation. She gets a nurse fired, leads one of the mental patients to his death, and watches in awe as Lucia’s director Dr. Richard Hanover (Jon Jon Briones) performs brutal lobotomies. Ratched is portrayed almost as a cartoon villain: like Maleficent in Sleeping Beauty or Ursula in The Little Mermaid, the lights in the room suddenly take on a lime green glow whenever she does something particularly heinous.

But in the span of a few episodes, Ratched softens for no apparent reason. She starts to act nicely towards the patients—the same patients she treated with such cruelty—and stands against the barbaric treatments that Dr. Hanover instructs her and Nurse Betsy Bucket (Judy Davis) to perform. Eventually, she helps two patients escape from the hospital. Around the same time, she begins to develop feelings for Gwendolyn Briggs (Cynthia Nixon), the governor’s press secretary, who is trying to highlight the work done at Lucia as part of the governor’s reelection campaign. At this point, the show also begins to detail Ratched’s terrible childhood in the foster care system as almost an explanation for her current actions: she plans on rescuing Edmund because he saved her from their abusive foster parents.

Ratched’s storyline by itself isn’t particularly horrible, but the story is weighed down by all of the other supporting (and mostly unnecessary) characters. And of course, all of their irrelevant plotlines intersect in various ways, creating a jumbled mess. I won’t torture you by going into those details. However, I have to admit, the show is beautiful. Featuring lush coastal California locales, stunning costumes, and brilliant acting from Paulson, the show is a delight to watch if you can ignore the inanity of the plot.

The storytelling problems Ratched face are nothing new for Murphy productions. All three of his shows that have come out this year place a much greater emphasis on their style than on creating entertaining, or even logical, plotlines. They try to coast on Murphy’s trademark over-the-top-bordering-on-cringey energy. This show had the potential to portray the origin story of one of the greatest villains in film history but ruins it all with its ridiculous story.

I am not looking forward to season 2. 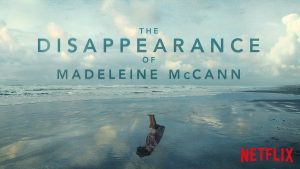 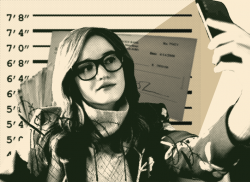