Soyica Colbert to be new interim dean of the College

Professor Soyica Colbert, (COL’01) will begin her position as interim dean of Georgetown College on Jan. 1, 2021.

On Oct. 22, Georgetown announced that the current dean, Christopher Celenza would be leaving his position to become the next dean of the Krieger School of Arts and Sciences at Johns Hopkins University in January. The university’s announcement of Colbert’s new position as interim dean came three weeks after the notice of Celenza’s incoming departure.

Colbert is a professor of African American Studies and Performing Arts, as well as the Idol Family Professor in the College. She currently holds the position of the College’s vice dean of faculty and director of arts initiatives which she began in January of this year. She recently became an Associate Director at the Shakespeare Theatre Company in D.C.

Colbert graduated from Georgetown College in 2001 with her Bachelor’s Degree and went on to study at Rutgers University-New Brunswick for her Masters and Doctorate Degrees.

Since she returned to Georgetown in 2015, Colbert has been involved in some way with more than 15 departments and programs on campus. Among these are Women’s and Gender Studies and Mastering the Hidden Curriculum for Georgetown Scholars Program students.

Colbert has published an array of works, often focusing on the intersection between race and theater. She is the author of “The African American Theatrical Body: Reception, Performance and the Stage” (2011) and “Black Movements: Performance and Cultural Politics” (2017). She has two more book projects in progress, titled “Radical Vision: A Biography of Lorraine Hansberry” (2021) and “Black Existentialism.”

Colbert frequently is interviewed about her fields by the national news, making appearances in NPR, the New York Times, and the Washington Post this year. Most of her interviews have focused on the Black community, whether it’s about Juneteenth or Kamala Harris’ reinvention of roles for Black women.

Colbert has been a dramaturg for productions at the Arena Stage and Shakespeare Theatre Company in Washington, D.C. She’s also the recipient of many fellowships and grants, including the Schomburg Scholars-in-Residence Fellowship, the Woodrow Wilson Foundation Career Enhancement Fellowship, the Stanford Humanities Postdoctoral Fellowship, and the Mellon Summer Research Grant At Georgetown, she has also been awarded the Edward B. Bunn Award for Faculty Excellence, a Georgetown University Women in Leadership Award, and a Georgetown University Black Student Alliance Outstanding Faculty Award.

Colbert will serve as interim dean while the university conducts a nationwide search to find a new permanent dean of the College. 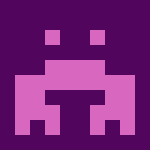 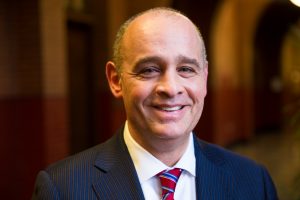 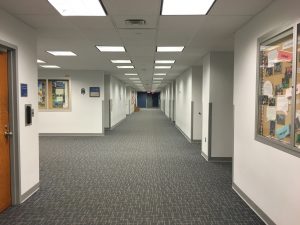