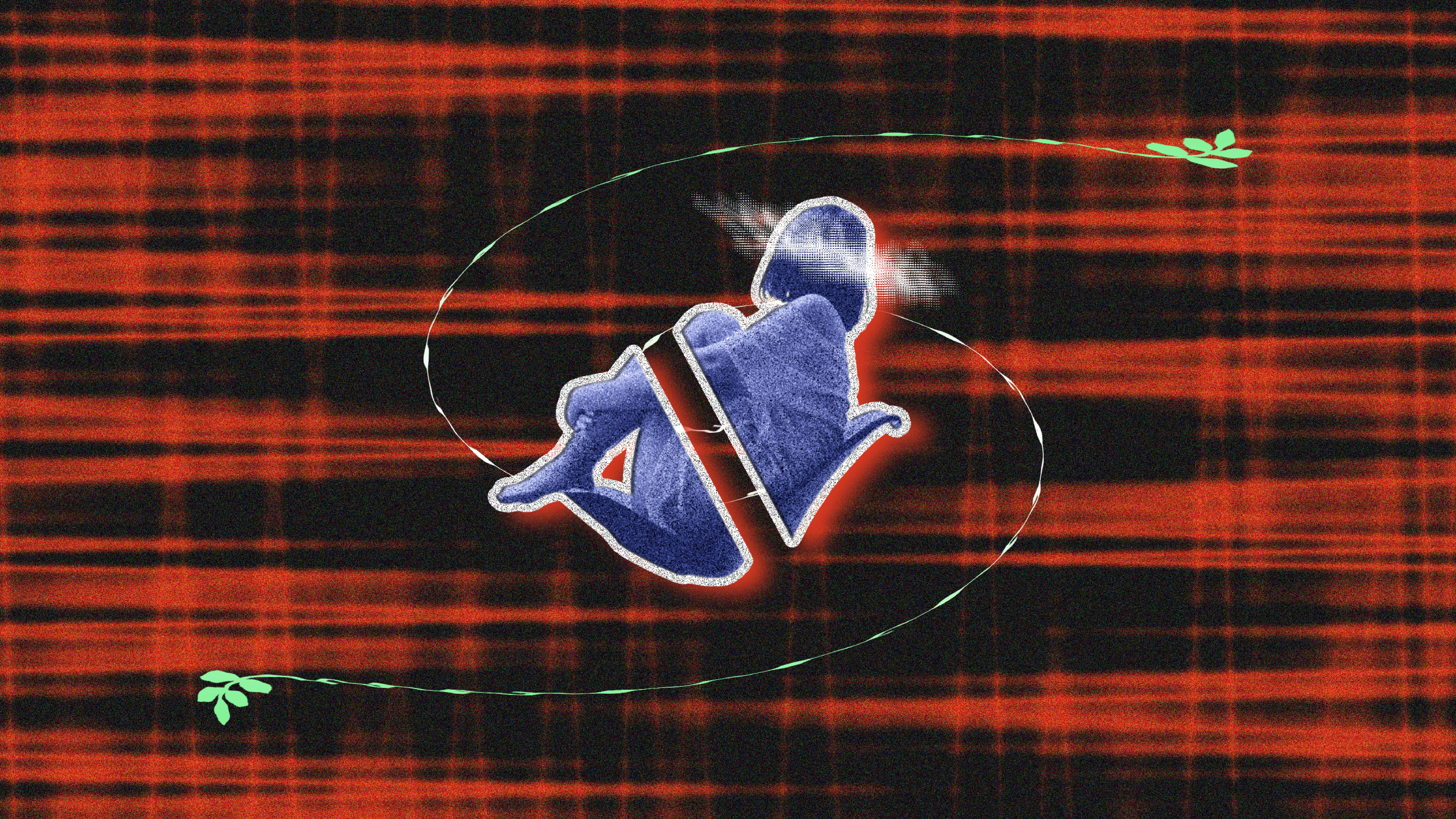 My dad passed away on Sept 14, 2020. By then, hospital visits had become the norm for him. The day before he passed, I felt myself pulled to the hospital to see him and arrived to find him in a state of unyielding disorientation. His confusion frightened me, but I sat with him and discussed the latest happenings, listening to his famous impressions and studying his mannerisms closely.

At 2 a.m., he was on full life support. As I rushed to the hospital that morning, I wondered how it could be possible for this to be the time my dad didn’t make it, after he had survived every other medical obstacle. I arrived at a room of doctors telling me that my dad had no remaining brain activity, and that his body would quickly shut down over the course of the next few hours.

As his Power of Attorney, I found my 19-year-old self overwhelmed and terrified, knowing that I would have to call my family to inform them that my dad would not survive.

I cried as I watched doctors and nurses staring at me from their stations, wondering if their blank expressions indicated that they had not ever felt the same grief I was currently experiencing. I sat with my dad, holding his hand, listening to the beeping of machines, an incessant reminder that they were only keeping my dad alive long enough for my mom and 12-year-old brother to say goodbye. As the machines could no longer keep up with the deterioration of my dad’s body, I was forced to picture a life without a father.

When I heard the doctor state his time of death, I didn’t know that from that moment on, I would be fighting a pattern-loving society’s universal narrative of the five stages of grief. Denial, anger, bargaining, depression, and acceptance: five exact, linear stages to explain how every human processes loss. Psychiatrist Elizabeth Kubler-Ross originally theorized the five stages of grief to describe the process that a patient goes through as they face the end of a terminal illness, and not to describe how people come to terms with the loss of a loved one. They were only applied to the bereaved after the theory gained popularity.

Despite their origins, it feels as though society holds us to them, expecting those in mourning to work through grief in a “logical” series of steps. In reality, however, there is no specific set of directions that we should follow to gain acceptance toward our loved one’s death. Though some may experience grief as Kubler-Ross theorized, most people experiencing grief do not find the five stages to be linear.

Kubler-Ross’s model was meant to be descriptive of the emotions by which the bereaved may find themselves overcome, not prescriptive of when and how one should feel these emotions. The theory does not acknowledge that grief is personal. As a result, society has confined grief to these seemingly linear five stages. This can cause those that do not experience the five stages in a lock-step fashion to feel as though they are grieving improperly or taking too long to move on with their lives, leading to self-criticism during an already emotionally fraught time. We must think about grief in a manner that does not lead people to question whether or not they are “grieving correctly.”

George Bonanno, a clinical psychologist, conducted a study on grief and resilience to loss that concluded that only 11% of the bereaved found that their process of grief was deemed “normal” to societal standards. His study was one of the first to recognize that grief is personalized and much more universal than the Kubler-Ross Theory leads us to believe. The truth is, there is not a singular method to grief. The five stages are not a gospel for accepting a loved one’s untimely death. Grief is not a race to acceptance, nor is it defined by five manageable steps.

The five stages of grief do not explain that every holiday and special occasion will be bittersweet because the feeling of loss simply does not end. They do not explain that talking is not the only way to process your emotions of grief, or that your love for the person who died cannot be changed by resuming your life. We need a new perception of grief; one that does not exclude what makes grief idiosyncratic.

The day my father died, I recall feeling four of the stages rushing through my head at once. I was angry that my dad had been a stubborn patient. I denied the fact that my father could be taken by any force that overcame his body. I bargained for him to wake up and give my family five more minutes to see his smile. I felt depressed that I would no longer have a father to walk me down the aisle at my wedding. After nine months, I still do not believe that I have experienced acceptance. Grief acts as a child, always in need of care. It remains firmly grasped to me like a cage, waiting for me to unlock acceptance.

Edith Eger, a survivor of Auschwitz and a mental trauma psychologist, states, “Resolving grief means to release ourselves from responsibility for all the things that weren’t up to us,”. The fact is, time does not heal all wounds. This idea is at the forefront of misrepresentation in the five stages of grief. It may feel as though it is impossible to continue moving on. Following a set of steps, represented as simple instructions, will not fix the grief that the majority of the population experiences.

Dr. Lois Tonkin, a renowned clinical psychologist, suggests that instead of growing through grief, we actually grow around it. In her model, she explains that you must first draw a circle. This represents our lives and our experiences. Next, shade in the circle to represent the grief that you are experiencing. It may be all-consuming, and it may only take up a part of your life; that is part of what makes grief personal. In the coming months and years, eventually the shaded area will not dissipate, but the surrounding circle will slowly become larger, representing how we, as humans, grow to accommodate the grief that we are facing, rather than ridding ourselves of it.

In this model, we have the power to choose our response, and it is not facilitated by a strict set of guidelines that state how it is correct and incorrect for us to grieve. We should not limit the amount of time that we allow ourselves to feel pain; we should instead allow ourselves to feel and embrace the pain moving through us. We should rest our bodies and allow the brain to decompress from the trauma that it has gone through. Grief is personal, and we are not imprisoned to a schedule of when to move on.

It is time to accept the fact that the five stages of grief are not prescriptive, and that the complexity of grief is not limited to a linear model. Society’s need to remain pattern-seeking and descriptive only alienates those who experience grief in a way other than what is deemed to be socially normal. Death remains enclosed in a hard, bitter shell that Americans are terrified of embracing. To make matters worse, public displays of grief are deemed “unfashionable”, and a rising illusion of self-sufficiency fosters the fear of death. With advanced medical care propping up our existence, it may not seem as though it is necessary to face the reality of death. But grief must be faced. It is important to experience both sorrow and happiness and understand that they meaningfully coexist. Instead of bargaining for my father to come back to life, I can live for him. I can embrace him. I am not stuck in the hospital room on September 14, 2020. I am here now, and I am grieving. But, I am also growing. 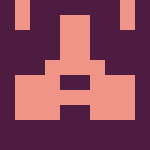 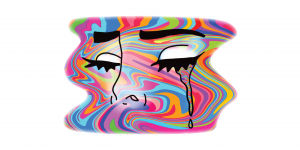 Carrying On: Deadheads To Doctors