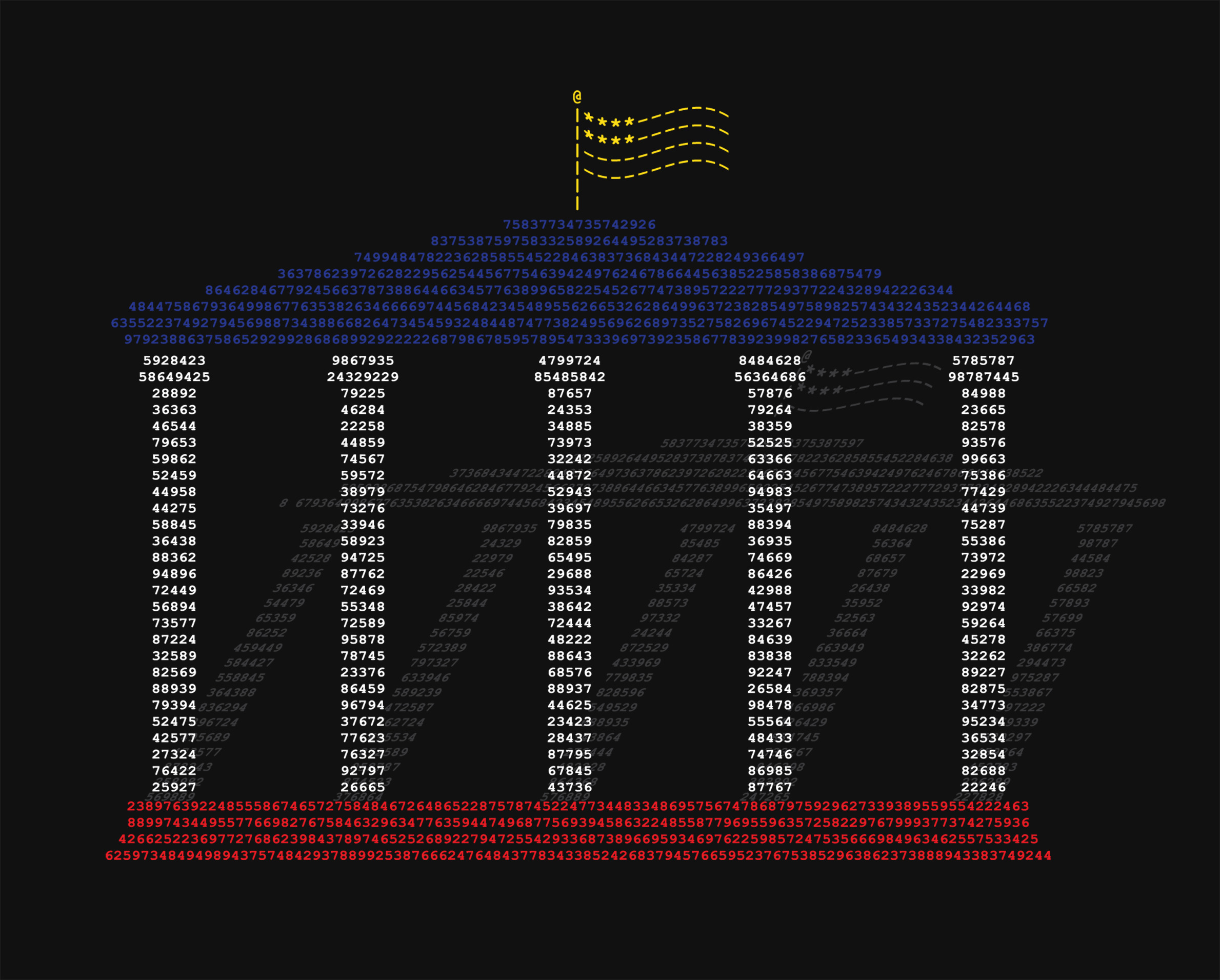 It’s not a great time to advocate for limited government.

Despite Bill Clinton’s famous 1996 declaration that “the era of big government is over,” it never really ended. Conservatives have failed to roll back growing welfare programs, while government spending and the national debt reliably increase no matter who’s in power. At a minimum, the federal government’s power will remain the same; more likely, the government will continue to expand its reach. That expanding scope is evident and concerning for increasingly important issues of online regulation.

The federal government is currently attempting alarming intrusions into online finance and speech with ill-advised regulatory efforts. In both cases, elected officials assure the public that they’re just trying to protect Americans even as they consider cementing government power over our daily lives and most basic rights. Lawmakers’ misguided attempts at internet regulation could stifle Americans’s financial liberties and freedom of speech as the internet grows increasingly vital to expression of these freedoms. Supporters of limited government should therefore shift their attention from failed fiscal battles to more fundamental questions of online liberty.

Few issues exemplify the present conflict between the federal government and liberty better than cryptocurrency (crypto). Essentially, cryptocurrencies are decentralized digital currencies that use blockchain technology to verify transactions. Currently, they’re entirely free from political influence since central banks can’t manipulate crypto. Crypto’s appeal primarily stems from justifiable distrust toward the federal government and the financial system, based on a history of the Fed’s failure to control inflation and its fueling of a potential market bubble. This distrust is increasingly driving Americans to invest in and use cryptocurrencies, a groundbreaking opportunity that flawed regulation efforts could stifle.

The government’s motives behind a crypto crackdown are based on preserving government power, not protecting the people. While crypto’s critics emphasize its potential use in money laundering, its transfer of monetary controls to ordinary crypto owners could liberate monetary policy from government monopolies. Criminal uses of crypto are legitimate concerns, but the rash cryptocurrency ban promoted by Rep. Brad Sherman, D-Calif., would harm investors in the name of a nebulous greater good. Sherman and his supporters claim they want to protect investors, but their ill-advised ban would erase billions of dollars invested in crypto, preserving the government’s exclusive control over monetary policy while hurting millions of American crypto investors. Regardless of crypto’s merits or lack thereof, regulation should serve the people’s interests, not the government’s self-interest.

In addition to self-interested crypto regulation, online speech regulations pose an even more expansive threat to our basic freedoms. Free societies depend on free speech, which now lives mainly on the internet. The democratization provided by the internet has given ordinary citizens increased political clout while reducing traditional media’s stranglehold on information. It allows us to access a wealth of information and engage in ways unimaginable just a few decades ago. Despite the toxicity of social media, a free internet is now indispensable to free discourse—and by extension, a free society.

To date, the government has largely left the regulation of online speech to individual companies. This approach isn’t without its flaws, as social media companies like Twitter and Facebook have a poor record on policing speech. Consequently, critics on both sides of the aisle are calling for increased regulation of tech companies, with conservatives slamming Big Tech’s perceived liberal bias while liberals decry rampant misinformation.

But that’s no excuse for government involvement, a dangerous step that would only exacerbate online speech issues. And although Democrats have often focused on online hate speech, many of their bills would go well beyond this concern. Politicians have found a workaround to the constitutional pitfalls of direct speech regulation: They threaten to change crucial liability protections, hoping companies will change speech moderation policies in response. Those protections, ridiculed by politicians as handouts to Big Tech, enable both free speech and content moderation online, and their repeal would likely lead to greater online censorship. That’s still a de facto regulation on speech, albeit an indirect one, as companies aren’t legally compelled to make changes. Worryingly, the inherently political process of tweaking these protections could give politicians across the political spectrum, from Rep. Alexandria Ocasio-Cortez, D-N.Y., to Sen. Ted Cruz, R-Texas, a say in what you can communicate online.

This underhanded approach has been fueled by Biden’s claims that Facebook is “killing people” through COVID-19 misinformation on its platforms, Trump’s constant complaints of Big Tech’s political bias, and a raft of legislation in Congress that could muzzle free speech online. Their ultimate objective isn’t protecting Americans or preserving the basic right of free speech, but ensuring partisan control of speech. All this is based on a deeply misguided and reductive view that the internet is an irredeemable threat to society, rife with malice and misinformation. That critique isn’t meritless, but it’s far too pessimistic. Though the internet may not be a friend to democracy, it’s a sworn enemy of tyranny.

The internet remains a potent asset for freedom, democracy, and resistance. Online censorship and internet shutdowns are part of the authoritarian playbook for good reason—the internet allows for the free exchange of ideas. In just the past year, we’ve seen government-sponsored internet shutdowns in Myanmar, Cuba, Belarus, and elsewhere as oppressed people around the world fight for freedom. That’s because activists have organized their movements online while alerting the world to these regimes’ atrocities. While I wouldn’t imply that advocates of stringent internet regulation support these extremes, their efforts to regulate online speech constitute an alarming step toward authoritarian restrictions on speech. A free internet is the backbone of a modern democratic society, and it’s a crucial safeguard against authoritarianism here in the U.S. Let’s make sure it stays that way.

The fight for limited government is hardly lost, but it should take on very different dimensions. Americans desperately need to understand both the stakes and the threats involved. Free societies are founded upon freedom of exchange, both financially and politically. When that freedom wanes, democracy grows vulnerable. Social Security and paid family leave don’t threaten our freedoms, but arbitrary crypto crackdowns and political restrictions on speech certainly do. That’s why we need to fight back against needless government intrusions, no matter how well-intentioned they may seem. To resist a slow drift toward authoritarianism, don’t defund the bureaucracy—defend the internet. 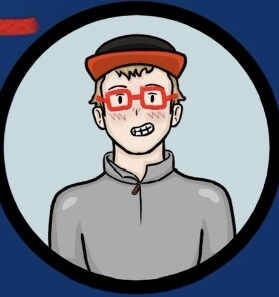