Ask not what the rat ring can do for you 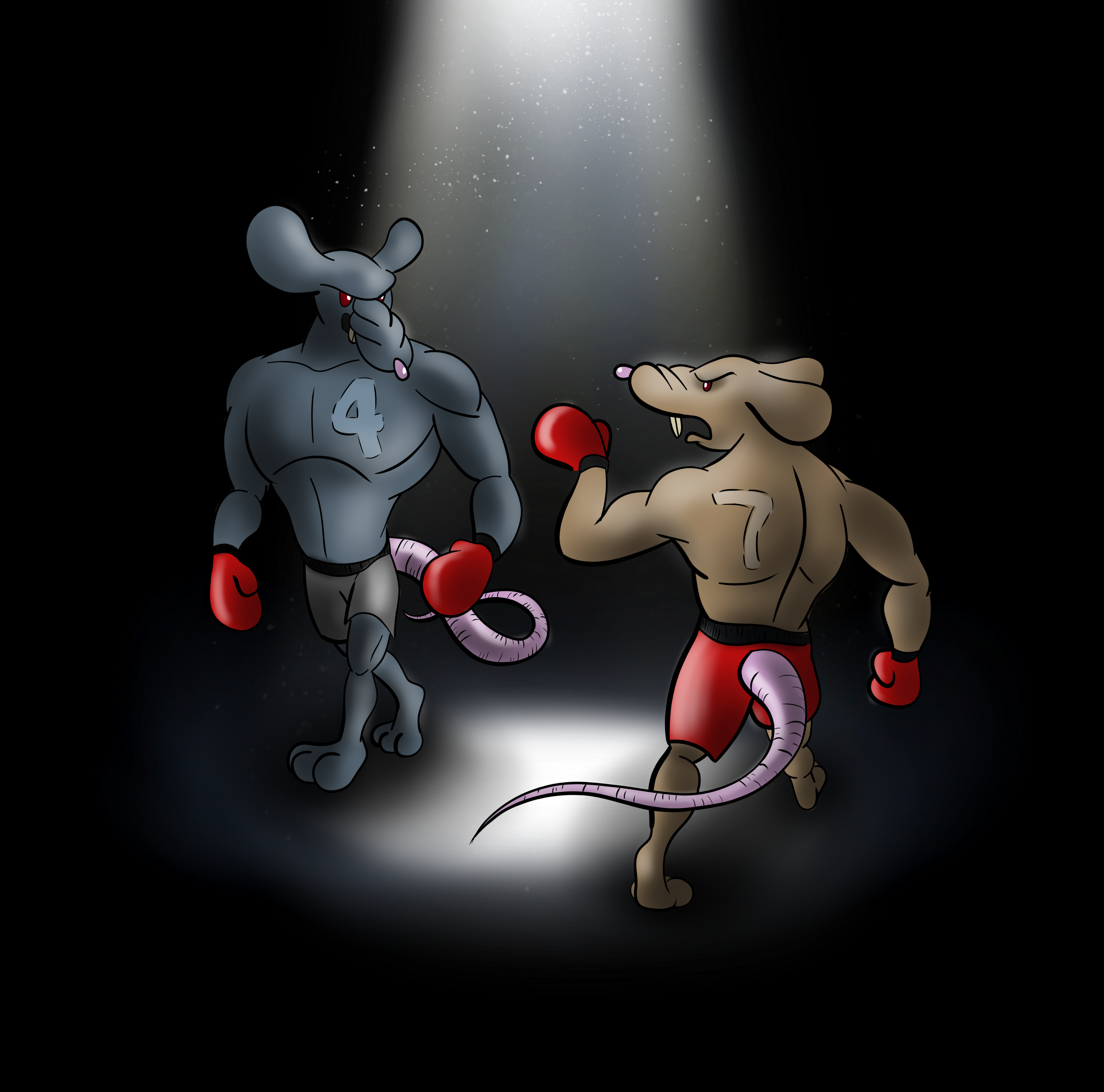 Since childhood, I have often considered villainy a viable occupational pursuit. I don’t mean the real-world war-crime-committing-systemic-racism-upholding-book-burning villainy we see perpetuated on the daily. I mean cartoon villainy. Drop an anvil on an unsuspecting roadrunner villainy. “The Metropolis is mine” villainy. Having a henchman to say, “Good one, bawse!” villainy. This seemed like the good life to a young, deranged child who sought to commit acts of chaos and oddity. As such, I began scheming.

It all began one pale spring morning in 10th grade. I lined up with my first-period gym class on the soccer field. The air was clear and cool, and the verdancy of the equinox was ripe before us. Unbeknownst to me, this beautiful morning was about to come crashing down around my feet, bringing with it my innocence and desire for goodwill. Midway through a sluggish game of half-hearted 8 a.m. soccer, I slipped. Too much dew for those gripless ASICS. I found myself tumbling sideways out of bounds and into the row of bushes lining the far end of the field. I shot out my arm to brace my fall, and instead felt it slither down an unexpected, dirty crevice. A rat hole. From that point of contact onwards, nothing could be the same. Into the darkness I had reached, and the darkness had grasped desperately back. My hands shook for a week following the incident, my eyes glazed over in horror. Yet, still. A seed had been planted. I now knew the lair of a key demographic in my despotic plans.

If you grew up around Georgetown’s campus as I did, you are bound to hear of the tunnels. Unfortunately, I acquired knowledge of their origin and entrance points right at the point in my adolescence when I had developed a deep fascination with gangster films. Suddenly, nefarious ideas clicked into place. Gone were the days of vague evil and abstract bullying. It was as if, after sixteen years of mischief and brigandry, I found a purpose. It came to me like a dream, twisted with horror and glory, and I recount it to you, dear reader, so that you may come to understand the sickeningly beautiful world that could have been.

“Entice rats with grains and seeds.” This eldritch knowledge is hidden among the varied advice in wikiHow’s forbidden guide, “How to Attract Rats.” In my vision, I do just that. I approach the rat holes that pepper Georgetown like Swiss cheese as if I am a door-to-door salesman. I am smarmy and indirect, offering these comely rats obscene amounts of grain and seeds for … just a little favor. An evening’s work, that’s all. I lure them to the tunnels, which I have outfitted with a meager—but sufficient—fighting ring. It’s like underground boxing, except tiny. An observant viewer might even say, rat-sized. The tables are made of plastic and the bookies’ sign is written in crayon, Peanuts-style—they will soon be upgraded, I am told by our possum donors. I lead the rats to a back room I have furnished with luxurious, or so I tell them, rat cages. I teach them to fight. It turns out that two wild rats in an enclosed space become vicious. It’s perfect.

The first few nights are rough. The high school friends that I have let in on the job work as security; a few bus tables and serve drinks. Only my closest confidant, whom I will refer to here as Blombo for anonymity’s sake, is allowed to take bets. Attendance is bleak. But those that do attend come back. You see, we have good odds at our bookies and our Arnold Palmer isn’t half bad. But that’s not the real reason these college students I’ve coaxed down into the gaping maw of the tunnels watch illegal rat fighting. I can see it in their eyes: They live for the bloodshed. They like the red gleam in a rat’s eye when it’s about to tear its brother limb from limb. Sick freaks. But they could be sicker, I think. I stay up into the early hours every night, pacing.

After a week or so, I steal the extra EpiPens from my high school nurse’s office. Fuck kids with peanut allergies. That night I shave numbers into the side of each rat. Number Seven gets a shot of adrenaline. Seven was always my favorite number. I name her Beef Burrito. She rips six rats to pieces and eats the seventh for dessert. Beef Burrito becomes the House Rat. The audience doesn’t know what to do with themselves, gripping their plastic folding chairs in white-knuckled disgust. I tell them to bring their friends next time.

In mere weeks business is booming. Hundreds arrive each night, swarming from their Georgetown dorms, eyes glazed with drunkenness, pockets full of trust fund money, and hearts devoid of feeling, eager to watch my rats go at it. Beef Burrito is always the closer. The tunnels, redubbed the Rat Ring, have been upholstered in velvet, hardwood, and gold. A live band plays every night. I am the Ratman. I only wear three-piece suits and have picked up a love of Cuban cigars, at the tender age of 16. Somehow I have developed a fluency in bad-Italian (a language of its own). Blombo is my consigliere, handling my accounts and running fixed bets. Yeah, we cheat. Obviously. The money is good, but the notoriety is better. I show up to class half-asleep, my family can’t look me in the eyes, my hands shake a little when I hear a chair leg squeak—just like my rats. Things have never been better. I think I’m losing myself.

One night, Beef Burrito, sleeker and beefier than ever, takes a fall. And not an intentional fall. A pathetic little flop of rodent meat onto the mat. I send everyone away. She looks up at me with her ugly, beautiful, tear-filled ratty little eyes. This isn’t what I wanted. My girl, my House Rat. My goddamn fucking money. Blombo places a hand on my shoulder and I look up, catching my reflection in their corny sunglasses. I don’t recognize myself.

It is there that the vision ends, receding out of existence just as life drained out of Beef Burrito’s eyes. It serves as a cautionary tale, dear reader, of the pitfalls of following your mobster dreams all for the sake of rat-fighting glory. Ask not what the rat ring can do for you, but what it will do to you. 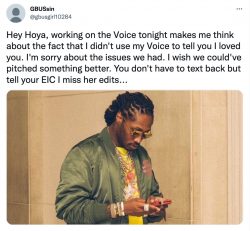 An Editorial to The Hoya: We miss you. Let’s get back together. 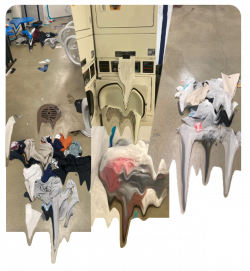 Why doesn’t this writer do an 18 hours in the Georgetown tunnels article? Or at least tell us how to enter them?