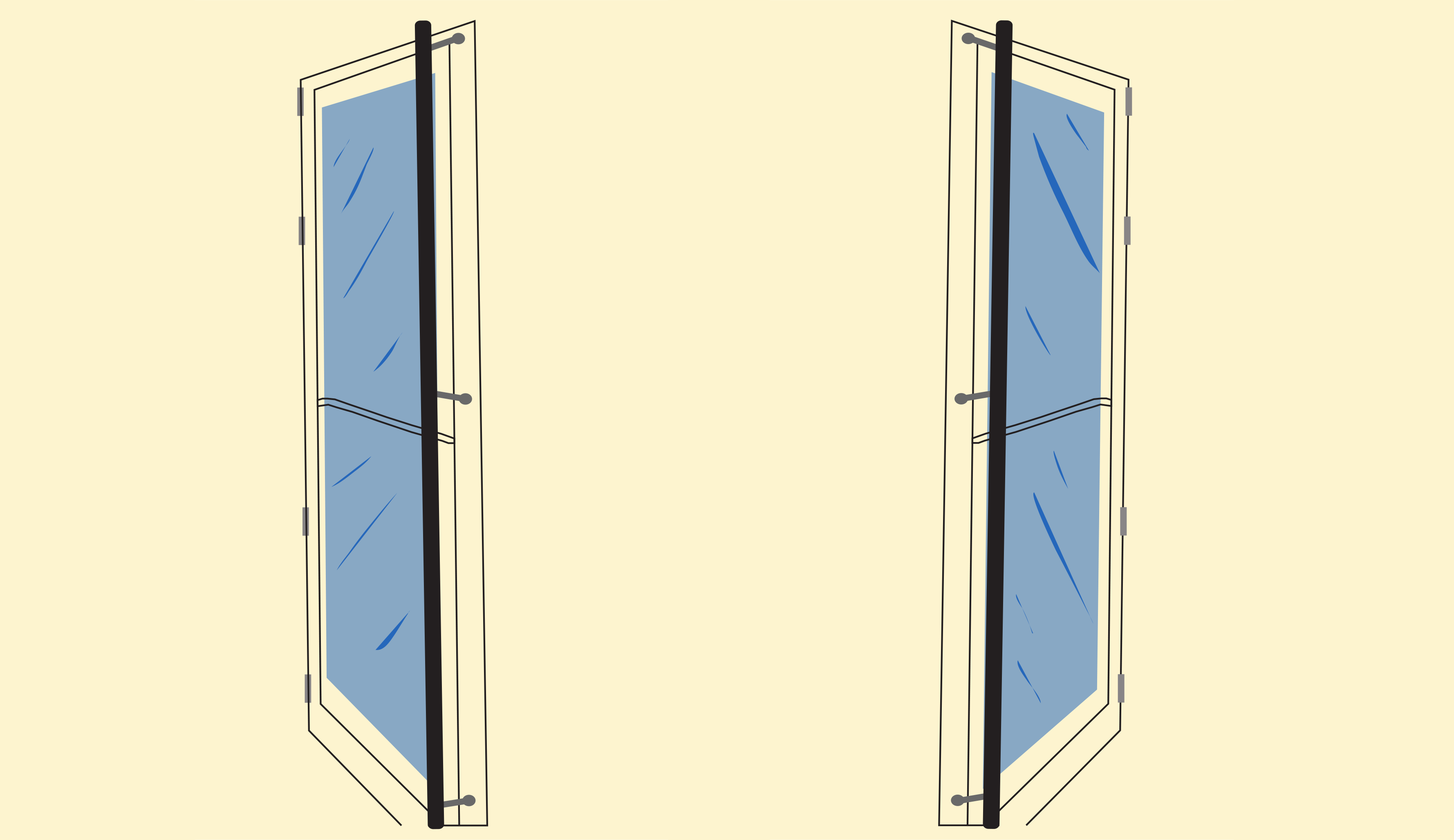 Alexander Graham Bell famously said, “When one door closes, another opens.” But Hoyas know how to spot a fallacy. Of Georgetown’s top attractions—large-scale norovirus research, a clean slate of academic scandals and lawsuits, and an undefeated men’s basketball team—Georgetown’s intricately designed system of doorways serves as a stimulating puzzle to holistically enrich the bodies and minds of students.

Campus is rife with doorways constructed to delude unsuspecting entrants. On the first floor of Regents Hall, just before reaching the elevator, is an automatic door. The left side of the door opens outwards and the right side inwards, creating a sweeper that can only be dodged through superb reflex and kinesthetic sense. Courageous students attempt this obstacle on a daily basis. While not all of them survive this effective weed-out system, this Regents door cultivates resilience and prepares Georgetown students for the unpredictability of the real world.

Those who make it past the Regents door may arrive in front of the Leavey Center, facing yet another set of haunting, yet inviting, glass doors. While they each have a wide, beaming handlebar synonymous with every pull door you have ever encountered, do not be fooled. Nothing is quite as it seems. Push, and the world-renowned bookstore and Corp coffee awaits, but pull, and risk public embarrassment right outside Sellinger Lounge. Someone will laugh at you. Probably many.

“Every day, I have to open doors,” Elizabeth Ledwith (MSB ’24), a frequenter of the Leavey Center, said. “Every day, I have to guess: push or pull? That’s a lot of pressure to know which way it opens. Get it? Pressure? Because you have to put pressure on the door?” The Voice is relieved to report that Ledwith is not considering a career in stand-up.

But Regents and Leavey are only two of the many exhilarating doors on campus that cause a daily quandary for the hundreds of students that pass through. “The Leo’s doors are by far the most difficult to open,” Daisy O’Brien (COL ’24) said. “I’ve been trapped inside for a while now, actually going on week four. Still no progress on making it out.”

O’Brien isn’t sure how much longer she can avoid confronting the doors, notorious for their unexplained weight. “I’ve made friends with all the Leo’s workers, but they’re starting to get suspicious. Sometimes I have to fight the rats and cockroaches for food and it gets pretty brutal.”

“I’ve been trying to rescue my friend from Leo’s for weeks,” Bianca Bozzo (COL ’23) told the Voice, when we reached out to students concerned about O’Brien’s situation. “I’m going to Yates every day to bulk up. Cardio, arms, legs, I do it all. I also drink a lot of muscle milk. Hopefully, I’ll be able to open the doors to Leo’s one day.”

Other students had different thoughts. “I’m much more of a Bud Light guy myself,” said Andrew Mazzola (COL ’23). “Oh, doors,” Mazzola said. “I thought you were talking about Coors. Don’t quote me on this. I’m underage.”

While most doors on campus are infrastructural, some of them are emotional. “The hardest door to open is the door to my ex-girlfriend’s heart,” Ryan Williams (SFS ’22) said. “Jessica, please answer my texts. I miss you.”

The Voice reached out to Jessica, who declined to comment on the piece, or Ryan.

While romance may be dead, chivalry is not. The legacy of cura personalis stands strong in the Georgetown community, and it isn’t rare to witness one Hoya holding the door open for another. But while field reporting, the Voice observed multiple instances of awkward sprints to the door when that second Hoya was just a bit too far away.

This normative exchange then becomes a calculated act Georgetown students know all too well: Getting to the door too slowly seems rude to the person holding it with all their strength; getting to the door too fast heightens the risk of incurring a debilitating leg cramp, especially after climbing up the VCE steps. This dilemma is no small feat for the door-holder, either. Once their hand lands on the door and eye contact is made with another student from 20 feet away, their fate is sealed. They are the designated door opener now; there is no turning back, unless they want to be that asshole.

In a traditional sense, doors mark both the physical and metaphysical establishment of boundaries. The Healey Family Student Center, as one of the newest establishments on campus, refutes this outdated label. As the only study space on campus with sufficient natural light, it is often packed with students. Yet its study rooms have no doors. As a result, students are forced to oscillate between finishing overdue assignments and listening to Hilltoss’ obsession with Today’s Top Hits.

Lauinger Library (Lau), another popular study space, takes a different approach. While some Hoyas argue Lau has too many doors, some key features of its intricately designed floor plan go underappreciated. Lau 2, where students often gather to rejoice in their robust social lives, has two-step authentication bathrooms: Enter one door, and another awaits before proceeding to the stalls. This five-by-five enclosure between the two doors may seem ambiguous at first, but after surveying various students at Lau, the Voice concluded that this space is specially designed to serve as a cry closet as a new addition to its abundant mental health services. And it should always be difficult to get to a bathroom. The obstacles build character and a strong bladder for wholesome nights out at Church Hall.

Withstanding door puzzles offers Georgetown students the opportunity to cultivate resilience and growth as they traverse through campus life. Over the course of their college careers, Hoyas have learned better than to ask amateur questions like “How does this door open?” or “Why does this door open?” Instead, they have mastered the core of critical thinking by considering, first and foremost, “Candice door open?”