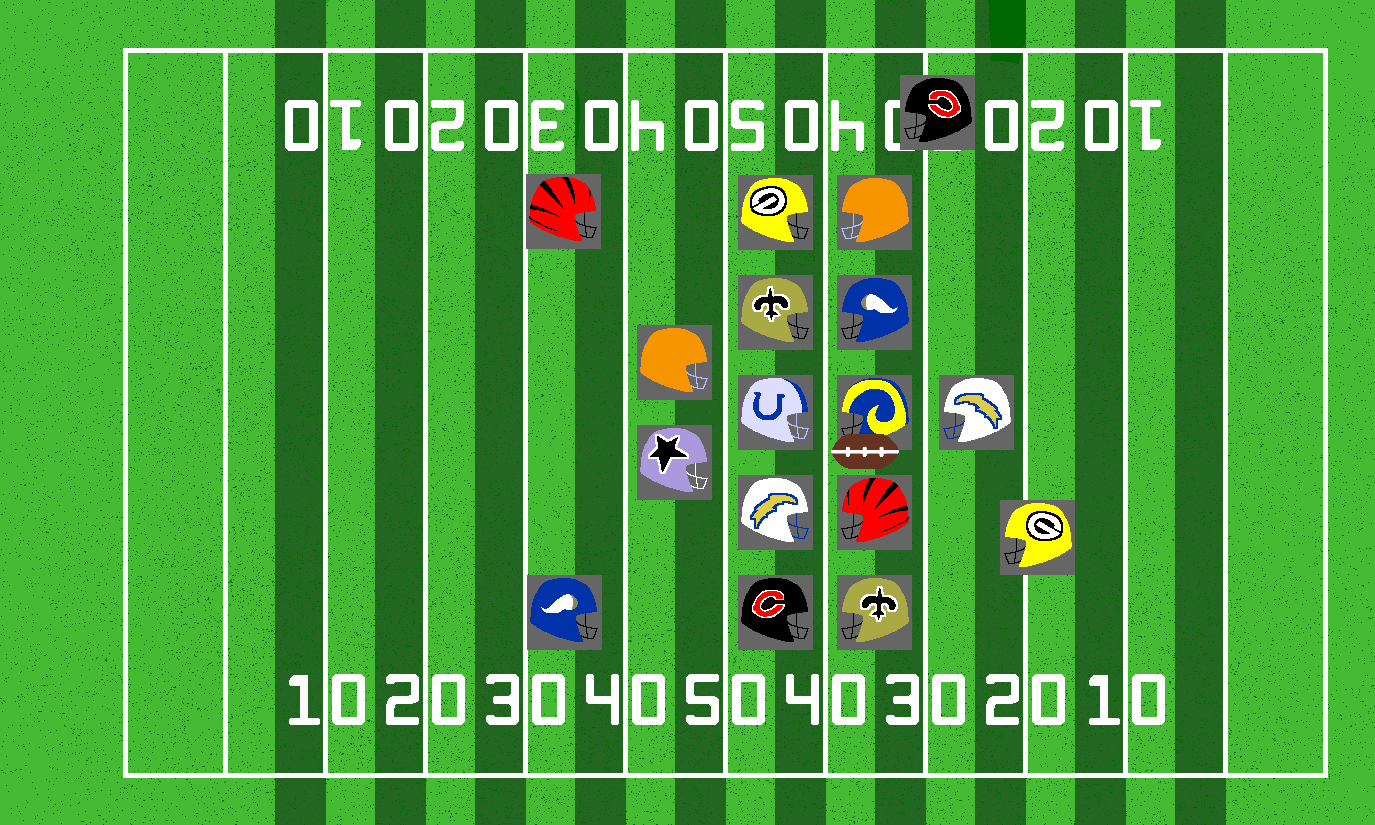 Thirty-two NFL teams play every season, but according to ESPN, there are 40 million head coaches keeping an eye on their teams every week. Fantasy football has been taking over the country, and Georgetown students are not immune. At Georgetown, fantasy leagues provide a means to make new friends and maintain existing friend networks through all the changes of college life. Three of our Sportz writers looked at the ways fantasy football has impacted their social life on the Hilltop.

Building community on the Hilltop

Fantasy football and I go way back. My dad has played fantasy football for years, ever since legends like Marshall Faulk and Marvin Harrison graced the top of the scoring charts. Throughout elementary school, I would track my dad’s fantasy success, follow player stats, and help him with roster decisions.

When my uncle invited me to join his league almost 10 years ago, I jumped at the chance. As a sixth grader, I finished the regular season 11-2 (still my best record ever), swept through the playoffs, and won my first championship. Although that league folded, I competed in a different league each fall through my senior year of high school.

While those high school leagues were fun, a sense of community was missing. Players would lose interest, making winning easy, and computerized drafts made everything feel distant even when I attended school with the other participants.

When I left for college without a league, I had to start from scratch. I wanted to hold a live draft (draft board and player stickers included) with snacks, drinks, music, and fellowship—the whole shebang. The goal: to gather together a group of freshmen with the common interests of fantasy football and meeting new people. Before I even got to campus, I got to building a league. In the end, I gathered a group of around 40 people, but was faced with the complicated logistics of dividing into teams and managing the league.

Settled into New South 121 and undeterred, I taped a signup sheet for a floor-wide league to the common room wall, assembled a 12-team league, and scheduled a draft.

The draft was a resounding success. Everyone attended, we picked random cards from a deck to determine our draft order, and we stickered every draft pick onto the wall. Whenever I ran into my league-mates around campus throughout the fall, we would talk about football.

In the end, I won our first league championship, but the league meant far more than a simple win. I knew I had to run it back. I had to find six new members this summer, but we eventually filled out the league and held another draft (live, of course) the day before the season began. No matter what happens, I look forward to our league continuing to carve out a sense of community among fantasy football fanatical Hoyas like me.

The beginning of my senior year in high school, I was on a mission to start  a fantasy football league. Amongst my friends, I was the only one who watched the NFL. When I pitched starting a know-nothing league, I thought no one would be interested. Instead, my friends were all for it.

We bought into every stereotype we knew about fantasy football—including hosting a draft at a Buffalo Wild Wings. Afterwards, we ate some wings, debated our draft picks, and teased each other’s terrible mistakes—like not taking a kicker as a first-round pick. We had no idea what we were doing, but we were having fun.

The league quickly became a central part of my senior year. Depending on how well my players did each week, I either dreaded Monday mornings or couldn’t wait to get through the doors. Comparative Politics turned into Comparative Fantasy Football. We exchanged snooty comments during class, but always had a blast talking about our teams.

With the community we had built, leaving for college felt like a gut punch. We committed to colleges across the country, and staying in touch with eight to 10 people has been challenging. College life is overwhelming—the Jesuit education is no lie—and not conducive to running a football team.

But the worst thing about going to college is that we could no longer meet at a Buffalo Wild Wings.

Thankfully, we found fantasy football to be a beacon. There’s always something to talk about. Not only that, we all share a common experience, even thousands of miles apart. I hope my home league continues throughout college because it brings me closer to the friends I love.

What started out as a joke evolved into something more: a way to stay connected as we break out from our “home huddle” to our spots across the country.

Fantasy football for senior year and beyond

I’m currently in a fantasy football league made up of a friend group that started out in freshman year. Our league membership runs the full spectrum of Georgetown—we have students from every undergraduate school on campus and almost every religion represented in Campus Ministry. Our homes are all over the country and we, or our parents, immigrated to the U.S. from all over the world. But no matter where we come from, we all share in the excitement of football and the camaraderie of friendly competition.

But fantasy football serves a broader purpose as well—to create a community whose boundaries reach beyond the college campus. “As a senior, it’s been really cool to participate in a league this year with a few students who have graduated and stay connected with them,” Divjot Bawa (SFS ’23), one participant in my league, said. “As a diehard football fan who will probably continue to sacrifice an hour or two every Sunday, I can’t imagine myself not carrying on this tradition.”

As a group of seniors who have been through a bizarre, pandemic-stamped college life, fantasy football has brought the participants in my league together through the ups and downs of the last four years. As we look ahead to graduation, fantasy football serves another purpose—forming the roots for a community that will hopefully last well beyond our departure from the Hilltop.

Regardless of where we go after college, we’ll all be able to look forward to the thrill of fantasy football and enjoy the strength of the friendships we’ve built through this pastime. 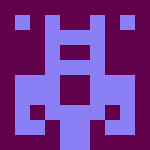 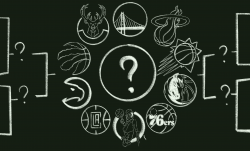 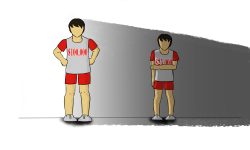