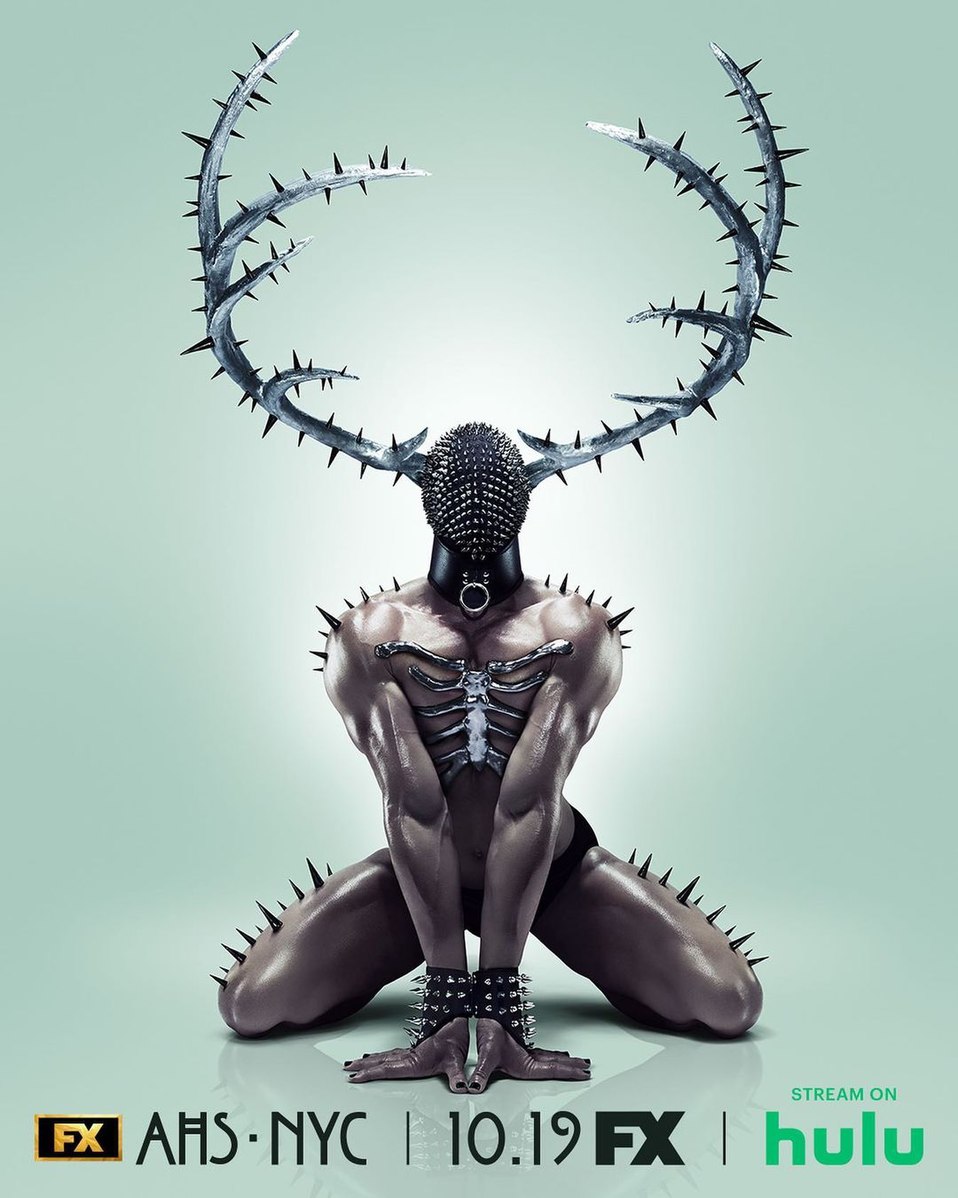 With the release of every new season of the horror anthology classic American Horror Story (AHS), viewers are always hopeful for a season reminiscent of the early golden era of the series. Throughout the first four seasons of the series, AHS fans got a consistent stream of high quality camp and horror that every season since has tried to replicate. Many seasons have aired since then, but none have garnered the same acclaim as the earlier seasons

Unfortunately, the hunt for the next stellar season of AHS will not end with the release of American Horror Story Season 11: NYC. Despite a great cast of actors and a promising theme, it pains me to report that Season 11 is an utter failure across the board. The season consistently struggles with pacing problems, a lack of character development, and an unwavering commitment to realism that saps the life from every scene. In fact, to the dismay of many fans, Season 11 may be the worst season of the show to date.

AHS Season 11 focuses on the gay community of 1980s New York, particularly highlighting the violence and death that gay people regularly faced during those times. Like former seasons of AHS, Season 11 has many different plot lines and characters that, in theory, should weave together and come to a satisfying conclusion in the season finale. The main source of conflict this season is the Mai Tai Killer: a serial killer targeting young gay men in New York City as the main cast attempt to uncover his identity and bring him to justice. Alongside this storyline, there are two subplots which must be resolved. The first involves a new communicable disease with unique symptoms afflicting many of the characters. The second involves a mysterious man wearing BDSM fetish gear named “Big Daddy” who appears to several characters without explanation.

While the intention was to intertwine these plot lines together to tell a multifaceted story, the writers fail to do so with any elegance or style. The pacing and flow of these plot lines is a massive problem, with scenes sporadically bouncing back and forth between storylines without reason, ultimately hampering how enjoyable the season is. For example, the Mai Tai killer plot line, the central plot of the season, ended in the seventh episode. I repeat, the central source of plot and tension for the entire season ended with THREE more episodes left. After Episode 7, all that remains are the two minor subplots that barely had any development up to this point.

Furthermore, these subplots are incredibly weak by themselves because it is comically easy to predict their endings. Spoiler alert, but the mysterious disease is HIV/AIDS and Big Daddy is some sort of spirit that foreshadows the deaths of HIV victims (although at times he physically kills HIV victims as well—it is incredibly vague and confusing as to what Big Daddy really is).

I’m neither lying nor exaggerating when I say that I guessed that the disease was HIV/AIDS in the first episode and I guessed who Big Daddy was five episodes before the reveal. Since these plot lines are so predictable, they fail to make the last three episodes intriguing. Worse yet, the writers do not even attempt to do anything creative with these plot lines and their metaphors either. Guess what the resolution of the HIV/AIDS plot line is: everyone dies! Who would have thought that a bunch of gay characters die of HIV/AIDS in the late ‘80s? Really innovative stuff. I kid you not, the last scene of the entire season is a 15 minute montage of Big Daddy massacring a slew of random gay people in increasingly over-the-top ways. Of course, it’s all done in metaphor, but it’s a metaphor that is so painfully obvious that it feels like being beaten to death with a hammer.

Another source of disappointment for the season are the characters, who are just as underdeveloped as the plot lines. There is not much to say about any of these characters, because all of them are painfully boring. In order of importance, the main characters are: an old Italian gay writer named Gino (Joe Mantello), Gino’s closeted cop boyfriend, Patrick (Russell Tovey), and Adam (Charlie Carver), another gay guy. The rest of the cast are essentially just side characters who solely exist to advance the plot. There are some good performances within this mix (Zachary Quinto as Sam, the wealthy gay collector, does a pretty good job), but overall every character feels as though the writers created their personality by randomly picking one character trait from a hat. They are all incredibly one-dimensional and boring and based on the writing, it doesn’t surprise me that the actors were unable to bring anything intriguing to their performances.

Even more frustrating is this season’s utter lack of diversity. Every important character in the season is white—every single one. The only characters of color in the entire season that aren’t extras are the South Asian police chief Mac (Kal Penn), and the lounge manager Dunaway (Sis), who is a black trans woman. Yet, the writers make the baffling decision to have Dunaway’s lounge firebombed almost immediately, and send Dunaway to the hospital, never to be seen again. Dunaway is literally on screen for only half an episode. There’s also only one important lesbian character, Fran (Sandra Bernhard), and she doesn’t do much except become a tarot card reader. With how diverse New York City has always been, and how fundamental POCs are to the gay community as a whole, the choice to curate an almost entirely white, male cast is insulting. Yes, the gay community was, and still is, quite segregated—that doesn’t excuse casting a season as though the black and brown queer community did not exist.

What may be the biggest let down of them all, though, is how this season wholly fails to live up to its theme. There is an incredible amount of potential in theming a season of AHS around the violence, pain, and death of the New York gay community in the ‘80s. Gay people regularly faced the menace of HIV/AIDS and constant hate crimes which the police chose to ignore. Many often resorted to alcohol, drugs, and sex as a means of coping with their status as social pariahs. There’s even a lot of overlap between the gay BDSM community and violence, as that underground community lives on the edge of pain and danger. Season 11 dips its toe into every one of these themes, and yet, never fully commits to telling nuanced stories that actually highlight the horror of these topics. Instead, the creators depict all of this excess and misery with such brutal realism that it comes off as an emotionless exhibition of queer trauma rather than a clever allusion to it.

AHS Season 11 is horrifying at times, but it is not entertaining. All there is to see is a forgettable cast of characters, predictable and awkward plot lines, and imagery that is so blunt and realistic it borders on being outright offensive. Don’t get me wrong, AHS is one of my favorite television shows. I have watched every episode and can appreciate the many different tonal directions that the show has gone in over the years. I can’t, however, forgive a season that makes me not want to watch. So when the twists are obvious, the characters are impossible to connect to, and every scene is dreadfully boring, unfortunately my attention is going to turn to other shows. 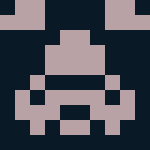 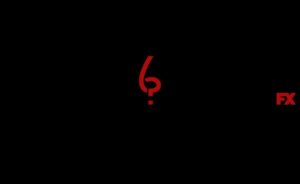