Nate Lubick is unassuming. Normally the Georgetown big man cuts a neutral figure during interviews, But due to the team’s disappointing finish against Florida Gulf Coast, his serene manner breaks noticeably when questioned on the end of the 2012-2013 season. Lubick’s not happy about it, and he has every right not to be.

D.C. cab drivers are mad as hell, and they aren’t gonna take it anymore. At least, that was the feeling that came out of reports of last week’s inaugural meeting... Read more

Sky Ferreira was almost Edie Sedgwick. Like Edie, Ferreira teased with her work, which never quite made it to the public’s eye, until now. Ferreira has been building an underground cult image—it’s Edie all over again with the drug arrest. Yet the distinction between these two beautiful superstars arises with Night Time, My Time.

The Case for Catholicism

On Oct. 4, the Archdiocese of Washington, D.C. submitted a canon law petition organized by William Peter Blatty (COL ’50) asking the Church to require that Georgetown abide by Pope John Paul II’s directives for Catholic universities, Ex corde Ecclesiae, or else disallow Georgetown from designating itself as Catholic. Over 2,000 Catholics, including members of the Georgetown community, have signed petition mandates and statements in support of its claims.

Though it took them a trip to the Caribbean and some Disco lessons from LCD Soundsystem’s James Murphy, Arcade Fire has finally learned how to have fun. The indie rock band’s fourth release, Reflektor, marks an intentional movement away from their definitive, Grammy-winning sound and ushers in a reenergized, playful one that is less saturated in heavy thematic content. This doesn’t mean that Reflektor is entirely free from William Butler’s didactic, preachy lyrics, but this time they are delivered in a more brightly lit way. 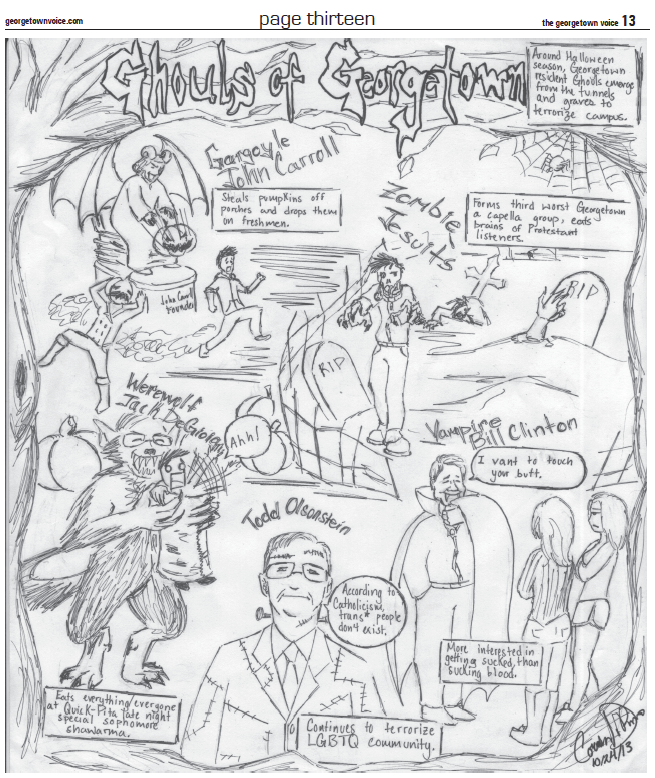 Critical Voices: The Head and the Heart, Let’s Be Still

Beautiful. The only word that surfaced in my mind as tears welled up in my eyes at the close of The Head and the Heart’s self-titled debut album, which I left spinning in my car’s stereo for many months of my senior year of high school.

City on a Hill: Waiting for de Blasio

“De Blasio wins a primary, Summers doesn’t get nominated, Peter Beinart writes an essay and suddenly the parliamentary left is resurgent?” That was Cole Stangler, In These Times writer and... Read more

Paul McCartney is the only artist on earth who could get away with calling a new album “New.” New is not even all that new, as the album is pervaded by classic McCartney sounds and visions from his pre-Beatles days. But does this matter? Of course not. What does matter is that this is one of Sir Paul’s best solo works to date.

When William Blatty (COL ’50) accused Georgetown of acceding to “intolerant orthodoxies,” I, like most of my peers, shrugged it off. Recently, though, I was forced to reconsider. In the... Read more 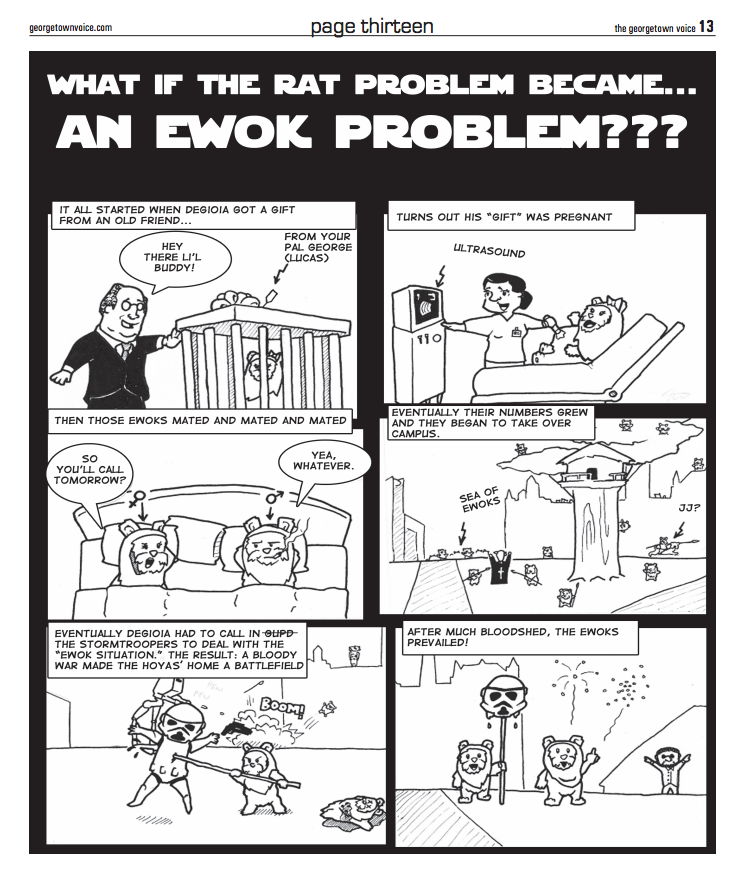 What if the rat problem became… AN EWOK PROBLEM???

City on a Hill: The white man’s football

Usually, I stay away from writing about sports. It’s not a personal aversion. I’m as much of a fan as the next guy. I just like to leave it to... Read more

Glasser’s second full-length release, Interiors, shows no evidence of the structure its name might suggest. Instead, the expansive hollowness of this album gives Cameron Mesirow the freedom to drift through her musical dream world, but it leaves her audience yearning for something tangible to hold on to.

The Hilltop at your fingertips: Online learning at Georgetown

Last week, Georgetown joined the ranks of Harvard and MIT in offering a range of new digital learning alternatives by launching its first Massive Open Online Course. Through these projects, Georgetown is rapidly moving into the technological arena by making online learning a substantial part of the undergraduate experience. While this puts Georgetown on par with its tech-savvy peers and presents students with a cheaper, more diverse course selection, faculty members on the Hilltop and elsewhere are raising concerns about the pedagogical effectiveness of online courses, in addition to the broader implications for higher education. 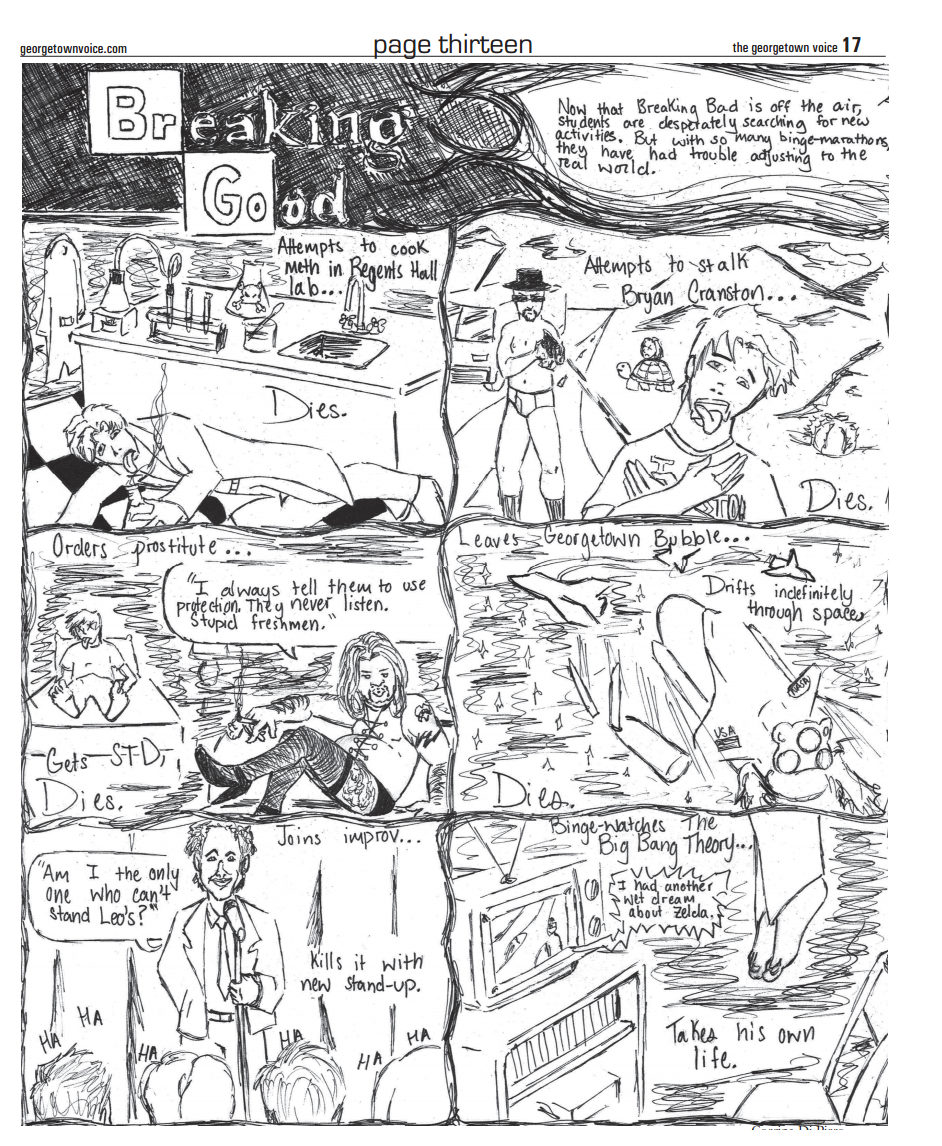 Breaking Good: What will happen to Hoyas after Breaking Bad ends

If it seemed to casual observers that the GUSA leaders were violating the trust of administrators when they chose to publicly reveal what they had learned in private discussions, it... Read more

Lorde isn’t old enough to drive. This detail is relevant not as incontrovertible proof that the New Zealand songstress is an astonishing prodigy, but because her songs are so concerned with movement: The shrinking distance between her and the world of fame and fortune, as she travels through her own unknown town on the back of a story she’s telling for the people unaccustomed to being the protagonists. 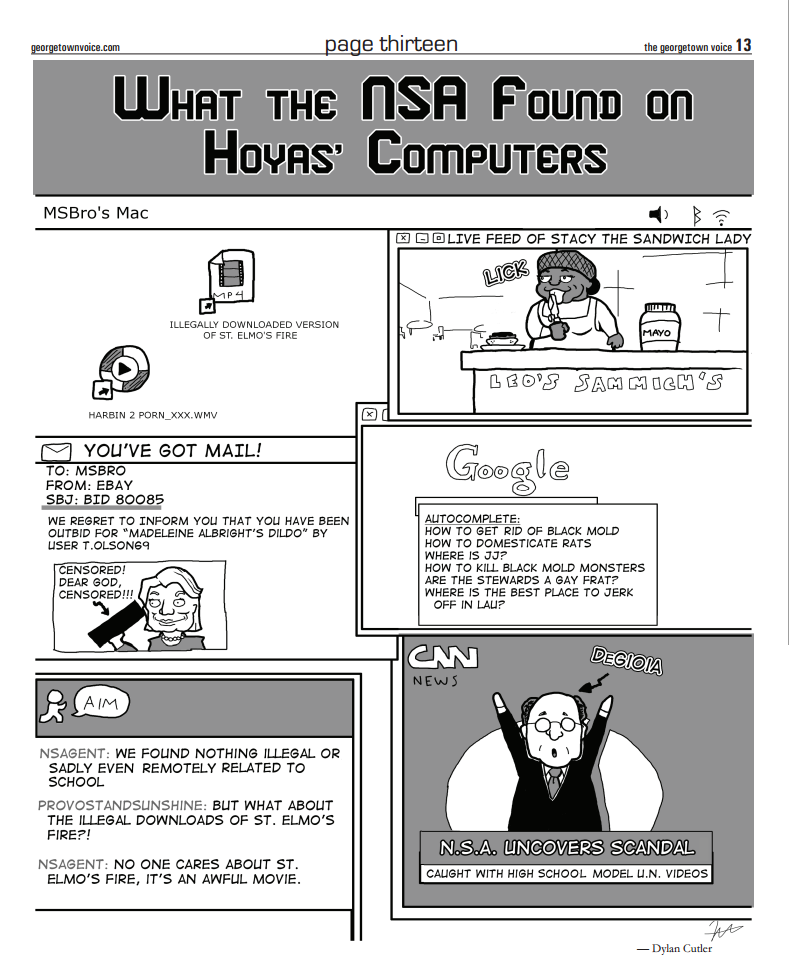 What the NSA found on Hoyas’ computers 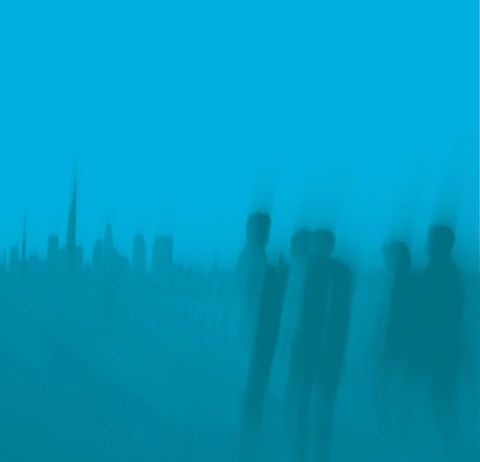 Touché Amoré’s Is Survived By is less an exercise in creating music than it is an emotional outpouring that happened to take place in a studio. The L.A. five-piece’s third full-length LP scours the depths of human experience and returns with a chilling tale of personal reflection in the face of total uncertainty. Is Survived By takes post-hardcore’s emotional potency to its extreme.

In the Red: The burden of student debt at Georgetown

Leah Brown (COL ‘16) wakes up at 9:30 a.m., finally giving in to her alarm after hitting snooze a couple times. She rolls out of bed and pads into the hallway, slipping into the empty bathroom. After getting ready and dressed, she breakfasts on a piece of fruit she swiped from Leo’s the night before. She has to choose her Leo’s meals carefully and stretch out her 10 meals so they last the week.