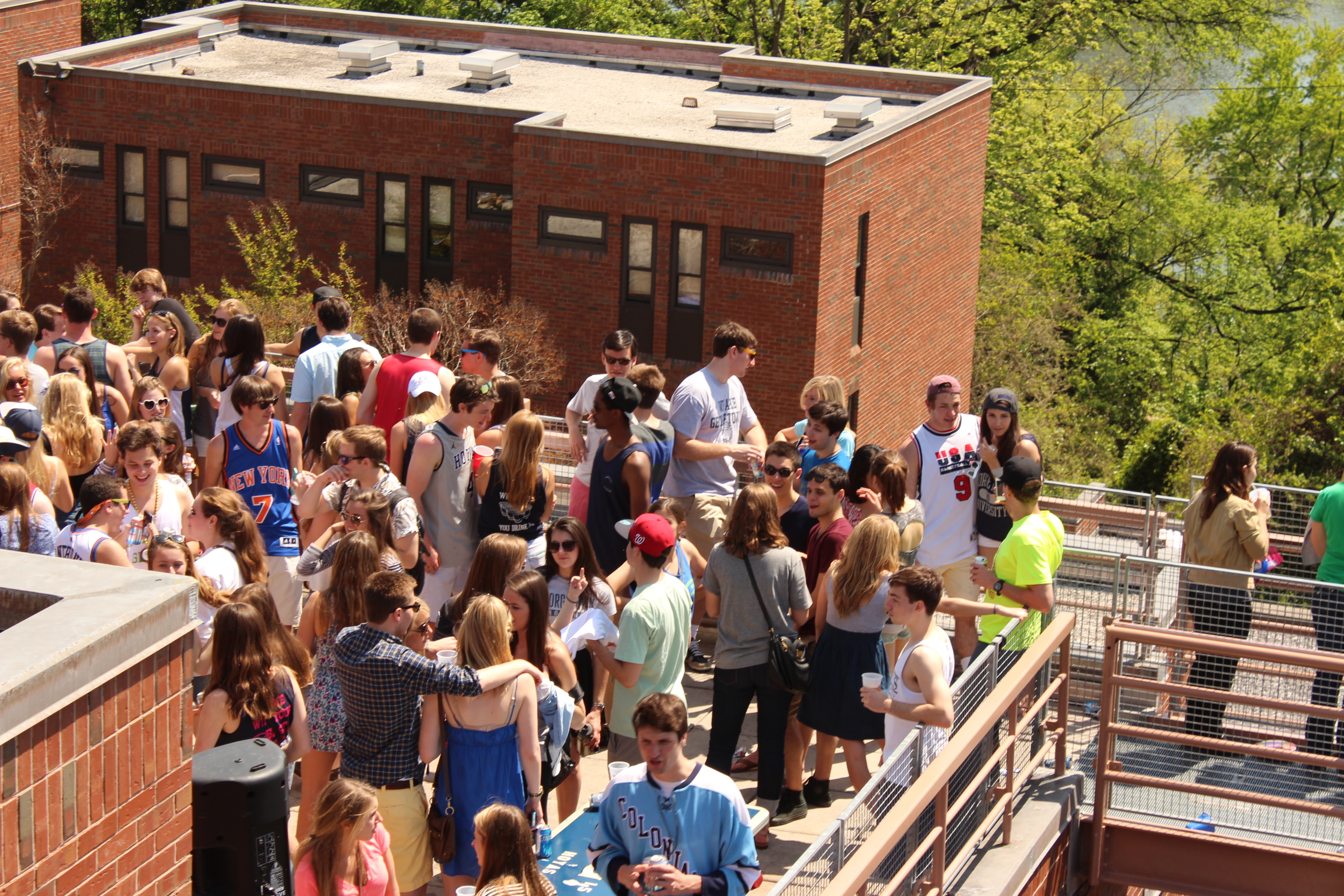 The GUSA Senate Sustainability Subcommittee and the Corp Green Initiative have partnered to sponsor the first Georgetown Day Cup competition to promote recycling and sustainability on campus April 25, the day after Georgetown Day.

Individual students and student groups can participate in the competition by bringing plastic cups and aluminum cans that they used on Georgetown Day to recycling collection centers that will be set up in Village A, Village B, and Henle. The student group that brings the most cups and cans will win a prize of $300 while the individual student who brings the most will win $50.

The Corp has provided the funding for the prize money and its Green Team will volunteer at the collection sites, according to Chair of the Corp Green Team Cam Smith (MSB ‘16).

“The Corp Green Team helped in the initial planning stage of the Georgetown Day Cup with identifying opportunities for a large scale recycling event on campus,” Smith wrote in an email to the Voice.

Audrey Stewart, director of the office of sustainability, expressed her support of any initiatives that reduce campus waste including the Georgetown Day Cup. “[We] have a goal to increase the share of total campus waste that is recycled,” she wrote in an email to the Voice.

The Georgetown Day Cup is part of the bigger TerraCycling program on campus that allows students to bring items that often cannot be taken by traditional recycling containers, according to Natalie Kaliss (SFS ‘18), another co-chair of the GUSA senate sustainability subcommittee,.

“Georgetown not only helps the environment when we TerraCycle but also gets money because we send the TerraCycling items to a company that recycles them and gives us cash for them,” Kaliss said.

Smith noted the challenge in changing student habits as they relate to sustainability, but he believes that the Georgetown Day Cup can make students reconsider their actions.

Smith wrote, “We are hoping this campaign will incentivize students to think about all the waste they create and what they decide to do in that split-second decision when they are about to throw away a finished cup.”