Ferrell and Wahlberg Reunite to Butt Heads in Daddy’s Home 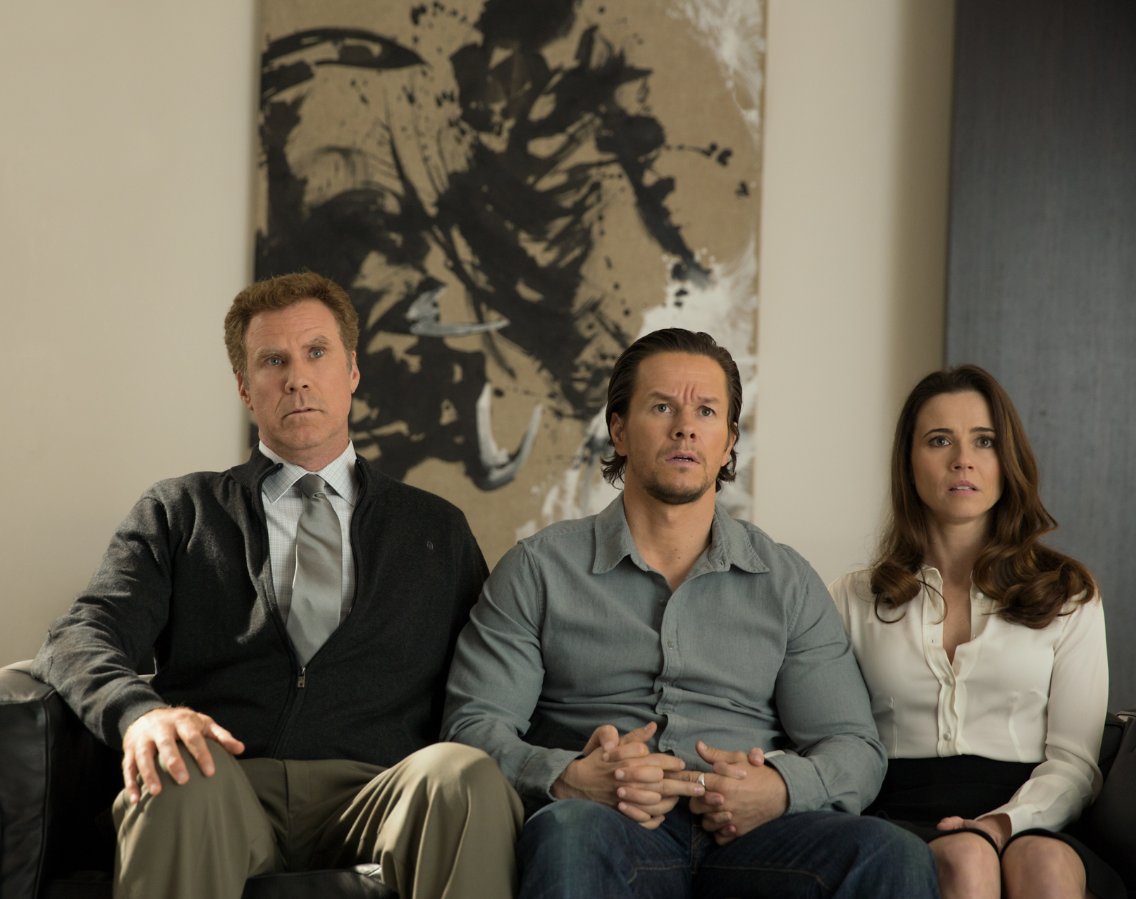 Tension caused by a biological father‘s return home to meet his kids’ new stepfather may be a familiar theme to many, but director Sean Anders raises it to absurd proportions in Daddy’s Home. His new movie follows the competition between the two in a wacky but sincere journey towards fatherhood. In a surprisingly well-executed production, Daddy’s Home thrives in its silliness to tell a hilarious yet heartwarming story. 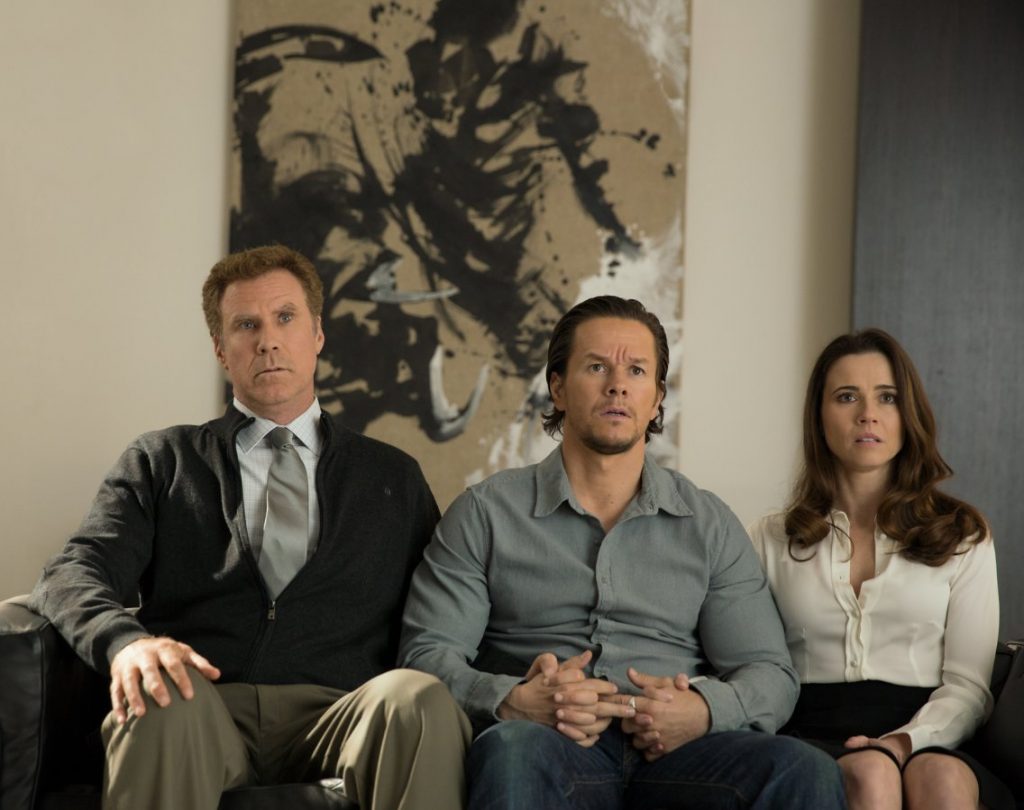 Daddy’s Home is the story of two men trying to be dads to their shared kids. Brad (Will Ferrell), a radio executive and loving husband to Sarah (Linda Cardellini), longs to be a dad but is unable to have kids of his own, leaving him desperately trying to win over his new step-children. Things get complicated when the suave, charismatic ex-husband Dusty (Mark Wahlberg) comes to town unannounced, determined to win back his family.

Ferrell and Wahlberg feel like perfect fits for their characters, and their chemistry together elevates the movie. Ferrell’s familiar antics are well suited to Brad, the sweet, caring, devoted—and overemotional—yet-to-be-accepted step-dad to Sarah’s kids, while Wahlberg embraces his cool side as Dusty, the tough, fast-talking charismatic one, who quickly charms anyone he meets. It is of course reminiscent of their performance together in The Other Guys, and though they do draw on some of the same quirks and traits of their characters there, the contrast between them is even starker in Daddy’s Home. Dusty is no “Yankee Clipper,” but rather an overwhelming stud who rides a motorcycle and knows Kobe Bryant. And Brad is not just a pencil pusher but an outright Girl Scout troop leader. As they clash, Ferrell and Wahlberg manage to put the audience in the middle of their struggle, endearing us to both of them and leaving us unsure of whom to root for.

Linda Cardellini’s Sarah makes the whole ordeal believable, as she gets caught up in the wacky tug-of war between her husband and her ex. Sarah loves her husband, but even she is not immune to Dusty’s magnetic personality and sometimes gets swept up in his spell. She’s no pushover, though, and Cardellini commands respect as a strong mother who puts her children above the petty squabbles of the men in her life. In what feels like a familiar role for her after Avengers: Age of Ultron, Cardellini once again does well as the tender, loving mother and wife.

Hannibal Buress and Thomas Haden Church prove invaluable to keeping the movie funny. While Cardellini makes the story grounded, Buress and Church are always present—sometimes inexplicably—to provide relief in otherwise too serious moments. Buress plays Griff, a handyman hired near the beginning of the movie that somehow becomes a houseguest in Brad’s home through Dusty’s logic-defying charm. Despite some good one-liners, Buress is underused. Church plays Leo, Brad’s boss at the radio station who stands by him as he deals with Dusty. Delivering overly explicit and sometimes even crude anecdotes and advice, Church stands out from the supporting characters in a surprisingly funny role that almost rivals Ferrell and Wahlberg.

In addition to good performances from veteran actors, the success of Daddy’s Home is due in large part to the screenwriting. As soon as Brad and Dusty meet and it’s clear how opposite they are, it’s not hard to predict that the movie will end in an “unlikely” friendship. But Anders avoids making the plot trite and makes the audience invested in the characters’ struggle by spending time letting us get to know each of them. More importantly, the script achieves its tallest order: to be consistently funny. It’s not easy to keep an audience laughing the whole movie, through the highs and the lows of its protagonist, but Daddy’s Home does just that.
Daddy’s Home won’t win any Oscars and is predictable at times, but it is an enjoyable and ultimately uplifting movie. Strong acting from lead and supporting actors comes together with an excellent script to give a funny and unexpectedly touching movie about parenthood and family. Watching Ferrell and Wahlberg together is a delight, and they meet the only goal one should set for them: making us laugh. 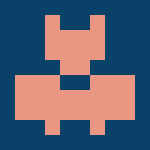 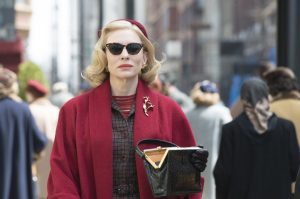