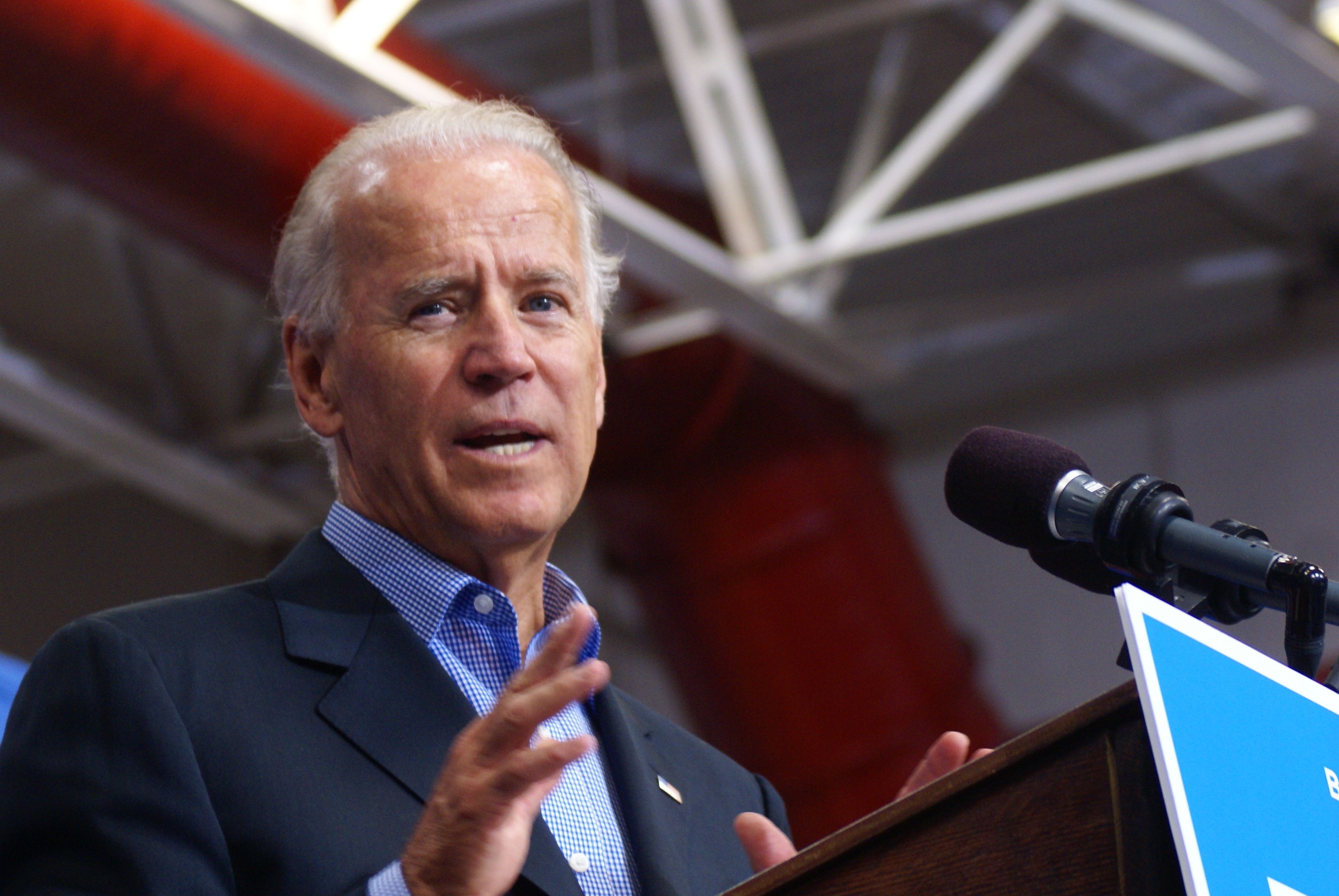 Throughout his decades-long career as a U.S. politician, Vice President Joe Biden has acted as an inspiration and moral compass for all Americans, regardless of political affiliation. His message is one of hope and progress: the idea that any American, given the chance, can overcome all odds and change the world. This message propelled him and President Barack Obama to victory in two historic presidential elections, and stands at the core of Democratic ideology to this day.

The story of the Vice President is one that every American can relate to. His is a struggle of maintaining a bright outlook for the future in the wake of personal tragedies and hardships. Now, Vice President Biden intends to spread his message of hope to a new generation of Americans. At a time when political discourse has become stymied in ignorance and prejudice, Vice President Biden intends to shed light on current issues, and, in doing so, forge connections between Americans of all backgrounds.

Vice President Biden will be leading a series of important conversations at The Anthem on February 6th. Included with each ticket is a copy of Vice President Biden’s new memoir Promise Me, Dad: A Year of Hope, Hardship, and Purpose. 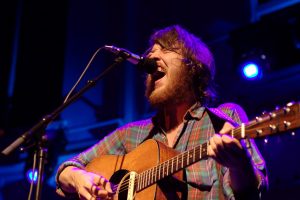 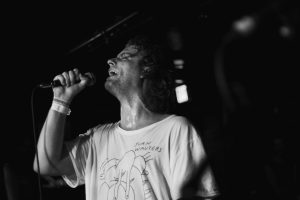