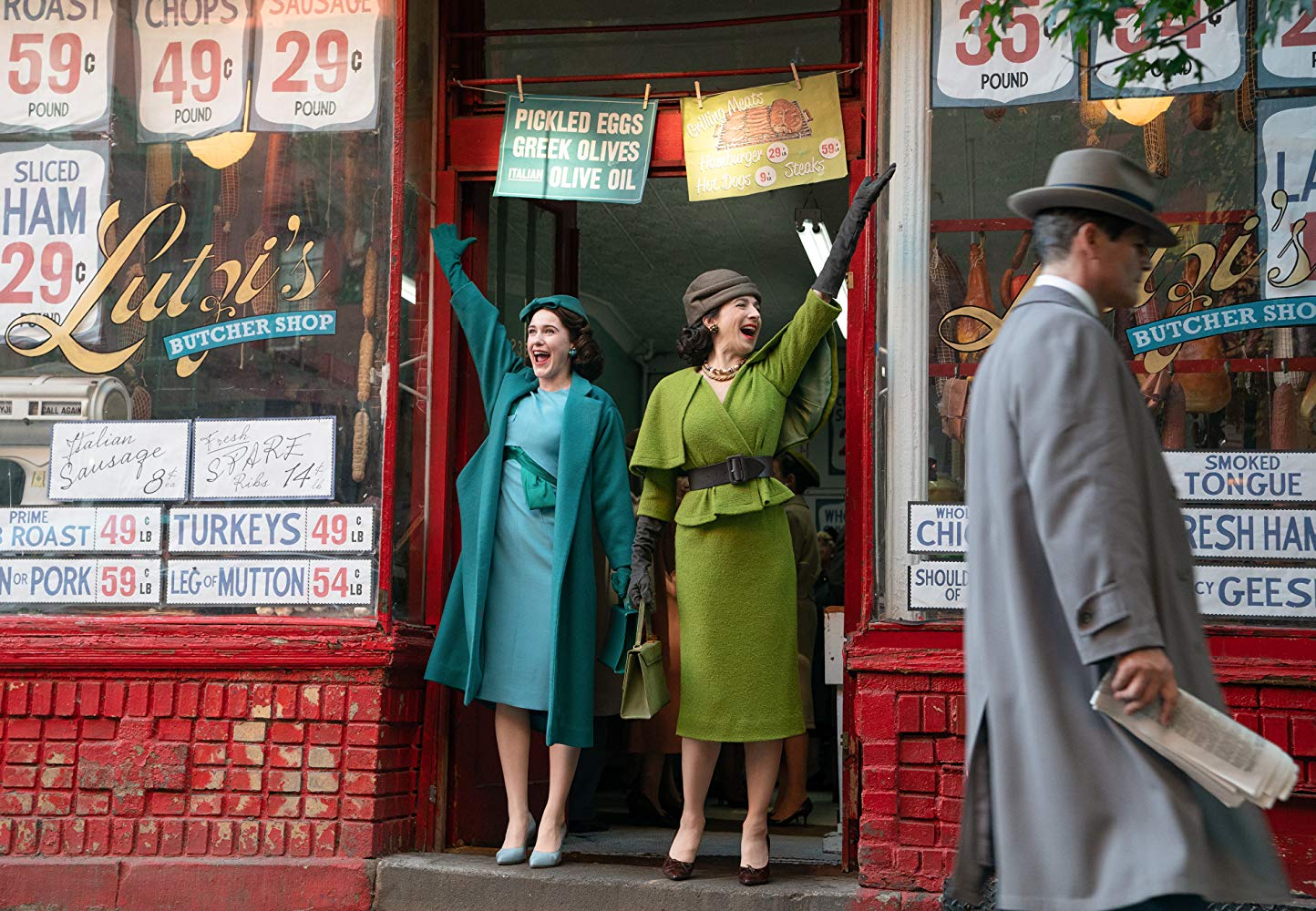 The Voice‘s “Best Of” section would be incomplete without all the amazing shows and seasons that came out in 2018. When it comes to all the binge-watch-worthy series, Halftime will always deliver.

Man in the High Castle Season 3

People don’t talk about this show enough. I don’t understand why The Americans always gets award nominations and this show doesn’t. The third season of High Castle continues the narrative of Nazi resistance fighter Juliana Crain (Alexa Davalos) and provides a new twist to the plot in which the existence of alternative universes provides a possibility for even more fascist domination. But this also gives the resistance a chance to defeat the Nazi regime and restore America to peace. While it’s not exactly a good escapist show for modern times, it’s certainly a wake-up call for those who are still unphased by rising authoritarianism in the world today.

Holy hell this show is good. I mean like really good. Lead character Miriam Maisel (Rachel Brosnahan) is impossibly hilarious, charming, and relatable despite her flawlessness. In the show’s second season, we see Miriam fully pursuing her comedy career, discovering how sexist that career field is, and maybe even finding love along the way (suck it Joel (her ex-husband (but also just wait until the end)). And even with the show’s brilliant humor and perfect plot lines, one of the best parts of it is the design of the show itself. It’s 1950s New York, complete with period costumes that are almost as beautiful as the Hollywood actors who wear them, as well as a Catskills camp getaway that reminds the viewer of Dirty Dancing (1987), only a little more clean cut. So, in summary, season 2 is the ideal follow-up to an already spectacular show.

This was the creepiest, most disturbing piece of television I have ever seen, and oh my god it was incredible. Amy Adams plays terrible journalist Camille Preaker who returns to her hometown to report a story about a murder and ends up intertwined in the investigation herself. The amount of plot twists and turns makes it one of the most exciting shows of the decade, and the impeccable acting (where’s Eliza Scanlen’s Emmy nom?!) puts it in the realm of television acclaim. It’s the kind of show that will leave you thinking about it long after you finish, wanting to go back and rewatch scenes, reading think piece upon think piece to try to fit together the plot lines. And that’s the true marker of terrific TV.

Here’s the thing, and I know it’s a hot take to many, but reality TV is usually pretty bad, actively dumbing down America’s youths. You can hate me for saying that as much as you’d like, but the fact is that anything entertaining about reality TV that isn’t a game-show stems from feeling smarter or feeling a sense of superiority to whatever is happening on screen, which not only isn’t much to say but also is fairly negative. However, Queer Eye manages to step outside the mold to create touching on-screen instances that are teachable moments, as well as be uplifting and cathartic. This second season of a remake Queer Eye in which gay guys improved the style of a straight guy is a completely new premise that perplexed many. But the energy from the various Queer Eye cast members has manufactured national trends, like saying “YASSSS QUEEN,” as well as given a further audience to the LGBT community’s plight, both through Netflix and working based out of Atlanta, GA. Queer Eye stands out from both reality television as well as scripted television because their mission truly is to improve their subjects lives as well as the perception of the gay community. Its second season is both worth watching as a feel-good type of show as well as an underrated one.

I’ve already written about this show several times for Halftime. Season 1 was my pick for the best television of 2017 in last year’s Halftime wrap-up. I’ve written about how criminally underrated it is, how the Emmys are stupid and only gave it one measly nomination despite its critical acclaim, and how the show is a nearly perfect mockumentary. I wrote all of these, however, before Netflix made the worst decision of 2018 and cancelled the show. American Vandal season 2 maintains the true-crime mockumentary format from the first season, this time with the goal of figuring out who the turd burglar is. Oh, yes, you read that right. Turd burglar. The crimes in season 2 are all poop related, and it is stupid and glorious. I was nervous going into the second season because I didn’t know if they’d be able to follow what was essentially a flawless first season. Thankfully, the second season measured up. It is intelligent, it is funny, and it proves that the writers didn’t just get lucky the first time around. No, they’re immensely talented and deserve much more credit, shine, and awards than they got. And they certainly didn’t deserve a cancellation. Season 2 of American Vandal was the best sophomore season of a show I think I’ve ever seen. How they managed to avoid the sophomore slump is beyond me, and the fact that Netflix cancelled it is so disappointing. But, at least I got two perfect seasons of television to re-watch over and over again. 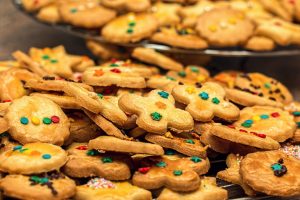