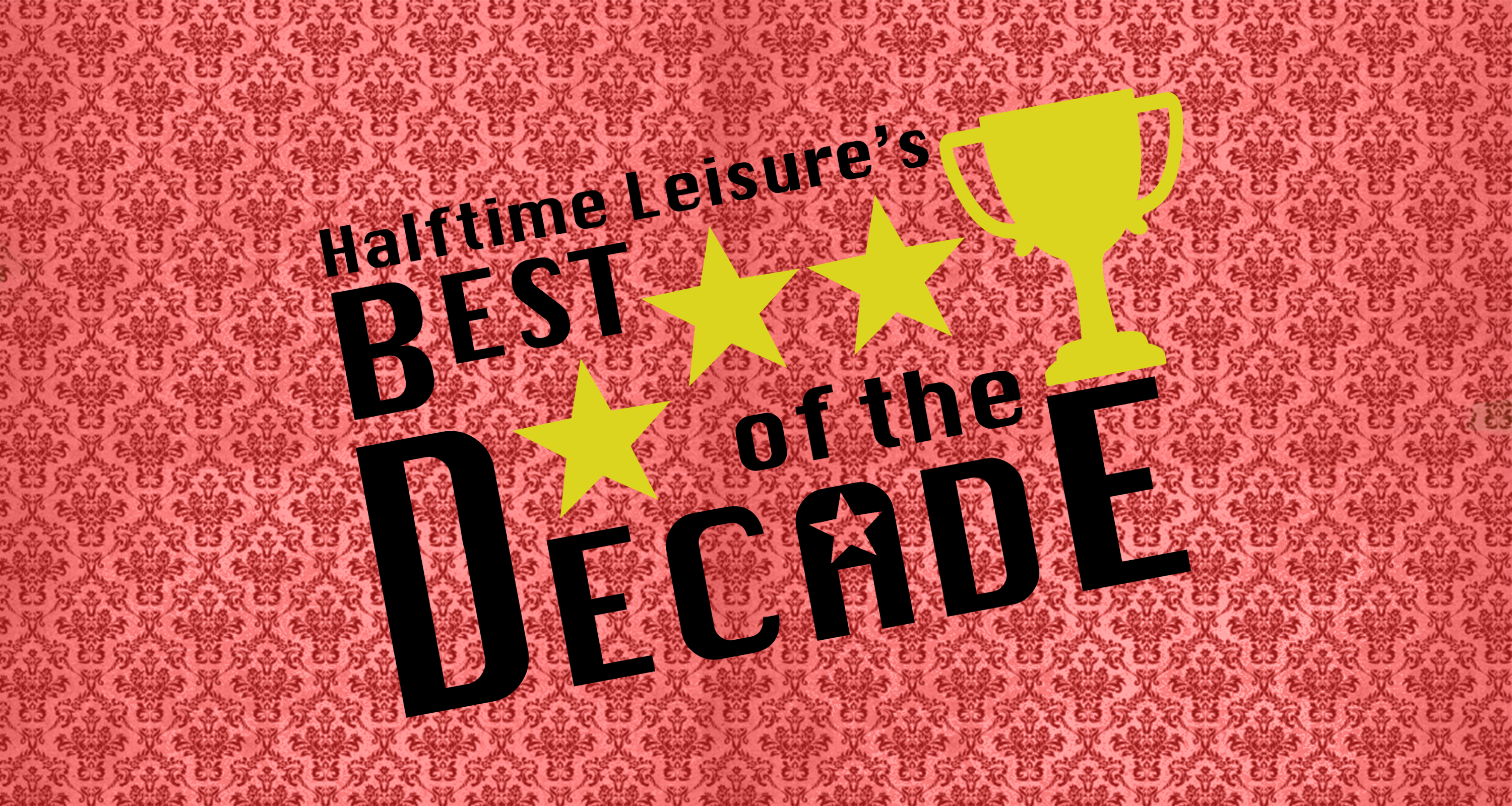 As the decade comes to a close, Halftime is celebrating by taking a look back at the best that the 2010s had to offer. Below you’ll find some of our favorite shows from the past ten years. Be sure to also check out Halftime’s Best Albums and Best Films of the Decade.

The 2010s were an amazing time to watch TV. The rise of streaming services like Netflix and the great original content that accompanied it really changed the game—increasing the overall quality of programing, and raising the bar for the more traditional platforms.

Without further ado, the best TV shows of the decade:

For almost the entire decade, Game of Thrones captivated the world. An adaptation of George R.R. Martin’s A Song of Ice and Fire series, this show completely revolutionized what television is capable of presenting. While its high production value, compelling plotlines, and immensely talented cast certainly helped it appeal to audiences, the main reason it was so good was because it gave a piercing look at human relationships. It’s not the fantasy, violence, or politics that matter—it’s the connections between people. I know, the last two seasons weren’t at the same level as the previous seasons—but that doesn’t detract much from the sheer quality of the overall show.

Starring Sandra Oh and Jodie Comer, there is so much to love about Killing Eve. Following MI5 agent Eve Polastri’s hunt to track down a psychopathic assassin named Villanelle, the show is gripping in a way few can compare to. The most terrifying aspect of this show is the way it makes audiences root for and identify with Villanelle, no matter how many terrible things she does. The acting in this show is amazing—Oh brings the same energy and cleverness as Christina from Grey’s Anatomy, but Comer steals the show with her masterful portrayal of Villanelle.

The Good Place is truly one of the funniest shows I’ve ever watched. Watching four kind-hearted but flawed humans navigate the afterlife along with architect Michael (Ted Danson) and his assistant Janet (D’arcy Carden) has been one of my favorite things to do for the past few years. Not only is the show extremely funny, but it is also really good at unpacking complex moral and ethical questions. This ability to couple existential dilemmas with humor in a way that isn’t cheesy sets this show apart from a lot of other TV shows today and makes it one of the top shows of the decade.

Based off of a one-woman play by Phoebe Waller-Bridge (who also created Killing Eve), Fleabag’s two seasons were unbelievably thrilling. The show—created by, written by, and starring Waller-Bridge—portrays the life of a young woman (who is only known to audiences as Fleabag) in London as she deals with life following a tragic loss. It seemed almost impossible for the show to top its first season, but it somehow did—season two is flawless from start to finish and is one of the best seasons of any TV show I have ever watched. They say good things come in small packages, and this is certainly the case with Fleabag, as the show ended earlier this year after only two six-episode seasons.

Netflix’s original drama Stranger Things has charmed audiences ever since it premiered the summer of 2016. Set in the ’80s in the fictional town of Hawkins, Indiana, the show follows a group of kids and adults who encounter supernatural events in their town, spurred by a government research facility also located in town. It’s amazing how an ensemble of young actors are able to perform alongside veterans like Winona Ryder and still shine in their own right. The actors do such an amazing job, and it’s nice to see them develop new friendships in the later seasons of the show.

Starring Bill Hader as a former marine turned hitman who wants to switch careers and become an actor, Barry is a prime example of a comedy that touches on important social issues while still being ridiculously funny. Season two’s episode “ronnie/lily” is enough for HBO’s Barry to get on this list. I don’t think I’ve ever laughed for thirty minutes straight, and I definitely haven’t while watching a brutal fight, but Barry made me do exactly that. It’s no wonder Hader has won the Emmy for leading actor in a comedy two years in a row for both seasons of this show.

Following the antics of the fictional Roy family as patriarch Logan’s (Brian Cox) children vie for control of the family’s Fox News-esque media conglomerate, Succession quickly became one of the hottest TV shows of the last two years. With its razor-sharp dialogue, witty comebacks, and wry jokes, Succession gave viewers a new, entertaining perspective on the life of the ultra-rich. Each of Logan’s children, regardless of how deeply flawed they are, think they should be their father’s successor. For two seasons the show kept audiences guessing about who would be the next CEO, which they brilliantly revealed in the season two finale. If witty satires are your thing, Succession is definitely the show for you.

For seven seasons, Julia Louis-Dreyfuss gave a show-stopping performance as US Vice President Selina Meyer, winning her the Emmy for lead actress in a comedy six years in a row. With its vulgar language, absurd situations, and sick burns, the show will make you laugh like you have never laughed before. Accompanied by brilliant actors like Tony Hale, who plays her obsessive bagman Gary, and Anna Chlumsky, her problem-solving chief of staff, Louis-Dreyfuss and Veep give a piercing look at American politics that is so much more entertaining than the news, but just as relevant. 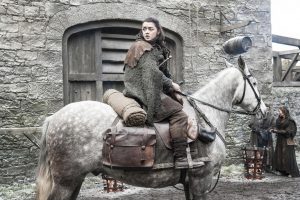 What is Pod May Never Die: Gross or Food?