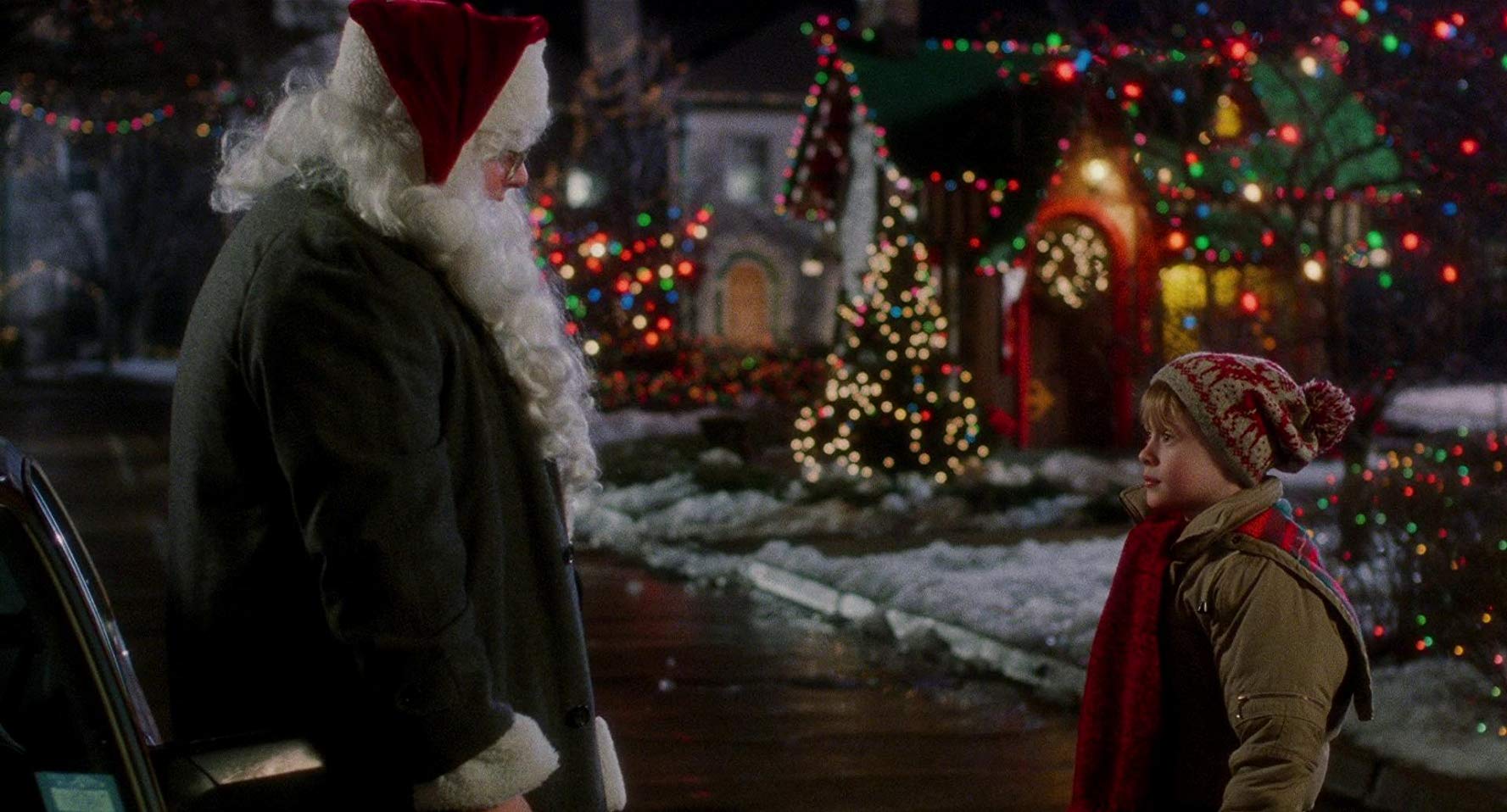 What makes a Christmas movie? Carol has everything the classics do—romance, snowy New York City streets, a capitalism-themed inciting incident—with an added lesbian period drama twist. Draped in an exquisite fur, Carol (Cate Blanchett) catches the eye of shop-girl Therese (Rooney Mara), adorned in a work-issued Santa hat, from across the sales floor. Carol is looking to buy a Christmas present for her daughter, but she’s waited too long—the doll she’s had her eye on is sold out. Therese’s expertise isn’t really in the realm of dolls, anyway; she tells of her childhood desire for a train set and the new hand-painted model in the store. Sold on the idea of the train set, and on the idea of Therese, Carol says in her weighty, confident tone, “That’s that.”  But it’s not, really: Carol leaves a pair of gloves behind, giving the two a reason to meet again. The atmosphere of Carol is so thoroughly warm—between the chemistry of Blanchett and Mara, the lush colors and grainy cinematography, and the impeccable costume and set design lending themselves to the midcentury vibe, popping this Blu-ray into the DVD player on Christmas day feels a lot like snuggling up by the fire, mug of cocoa in hand. That’s enough to convince me of Carol’s rightful place amongst the canon of Christmas classics.

Buddy (Will Ferrell) has lived his whole life in the North Pole as one of Santa’s helpers. However, after struggling to keep up at the workshop and towering numerous feet over all of his coworkers, he finally discovers that he is not an elf at all, but rather a human man. Buddy leaves the North Pole for New York City to meet his biological father, a cold-hearted publishing company big-wig who—Buddy has been warned—is on the naughty list. Completely innocent and oblivious, Buddy takes on the Big Apple at Christmastime. Will Ferrell expertly dons Buddy’s naivety; while there are definitely some deservingly cringeworthy moments, his performance always aims to maximize comedic potential and portray Buddy as a lovable protagonist. His enchanting antics, be they running around in a revolving door or getting every employee in a company’s mailroom to break out into a rave-like dance, manage to turn Buddy from dope into a character worthy of the audience’s support and affection. Perhaps this movie’s most powerful message is about love. Buddy falls in love with a worker in a department store amidst all the excitement and cheer of New York City in December. Moreover, he teaches his biological family, specifically his dad, about the strength of the love they have for one another. This feel-good movie transports you back to a simpler time: a time when your childlike innocence allowed you to believe in Santa Claus and a time when Will Ferrell was actually funny.

Home Alone is, by far, one of my favorite Christmas movies, and keep in mind that my sister made me watch this enough times to remember all of the punchlines. The story features some iconic bad parenting as Kevin McCallister (Macauley Culkin) has his wish come true when he finds himself home alone during winter break. In reality, his parents just straight up didn’t realize that he hadn’t come along with them and the rest of the family to the airport, and they only discover this in the middle of their international flight. Like any good Christmas movie, Home Alone has some wholesome and endearing moments towards the finale, the kind of “feel-good” scenes that are typical in stories of this season. However, if you’re anything like me, you will be watching this for Kevin’s numerous shenanigans as he fools the thieves that try to rob his house. If you ask me, the biggest offense Kevin’s parents commit isn’t forgetting him, but rather the fact that they didn’t child-proof any of their tools—even the freaking blowtorch. Home Alone is a good Christmas movie, but Kevin’s elaborate pranks take it to the next level, making it a great film to watch all year-round.

Let there be lights, lights, and more lights 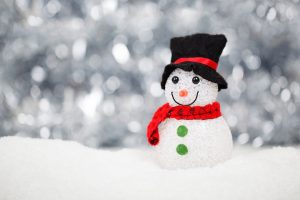