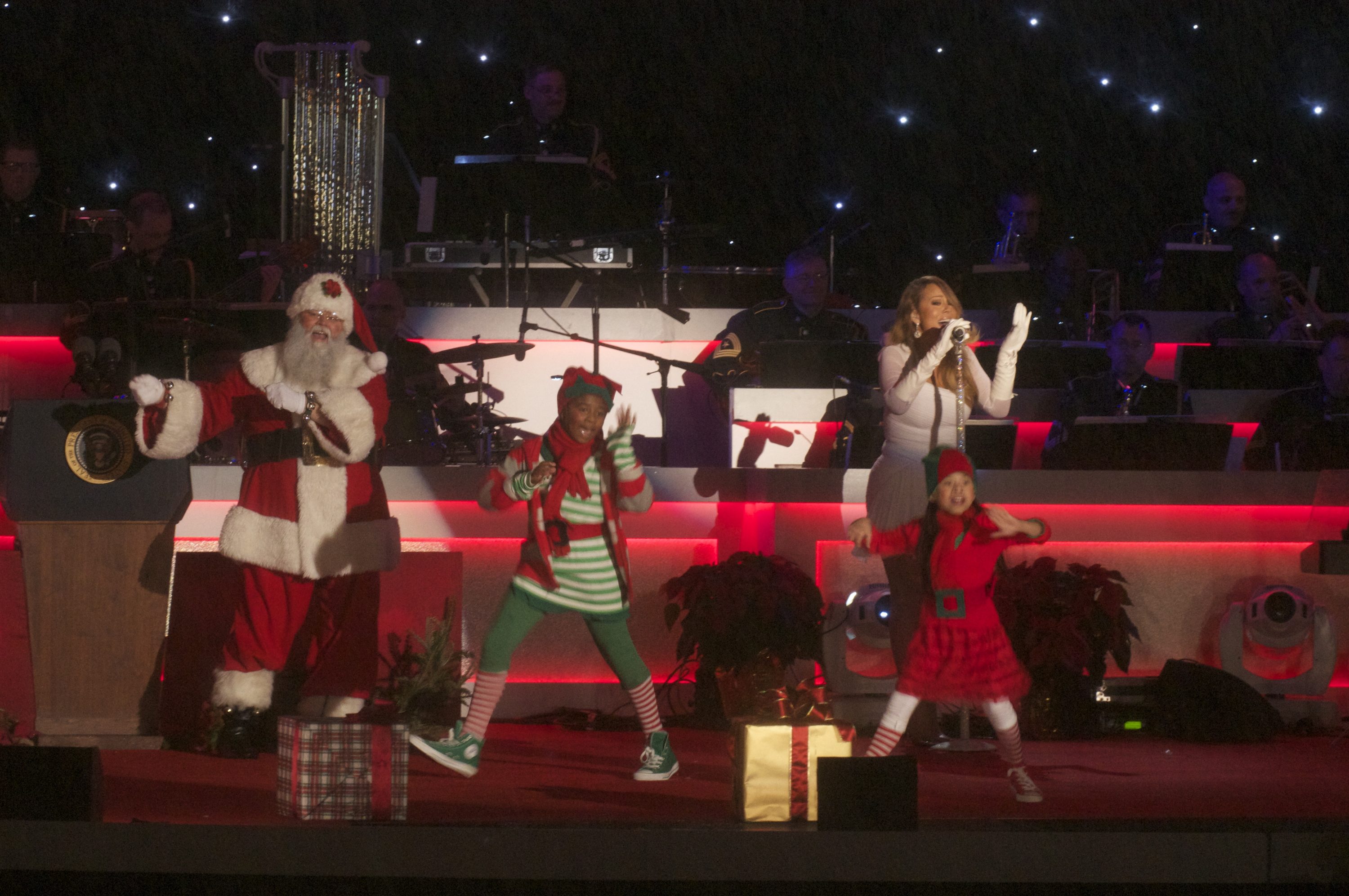 Timmy: Like a Gift From God or Whatever (2014) by Chris Farren

Chris Farren’s Like a Gift From God or Whatever is unlike any other collection of Christmas songs you’ve ever laid your ears on. After the 2014 dissolving of Fake Problems, the four-piece indie band he fronted through the late aughts, Farren was looking to embark on a solo project. In order to douse the intimidation factor, he chose to produce a Christmas album, because, in his words “no one [could] be mean to [him] about” a Christmas album. What came forth was Like a Gift From God or Whatever—twelve completely original Christmas songs created alongside Farren’s musical friends (some of the largest names in indie punk). It might be misrepresentation to even call it Christmas music; the songs on this album radically expand the current definition of what qualifies as holiday tunes. Jangly power pop about anxiety, death, and the looming threat of another year (with the occasional sleigh bell or mention of the holiday itself) makes up the front end of the album. “Christmas Guitar” fronts as a classic track about gifts and desire, but quickly shifts into a question of need, perhaps even lament, while never sacrificing its cheerful tone in the face of its general message of helplessness. “The Undertaker” shoulders a creepy, atmospheric, Christmas Carol-esque myth about dying right before Christmas day. “I’m Not Ready for Christmas” addresses the anxiety of returning home to unanswerable questions about the future and the present (familiar to say the least). Despite its sticky melodies and bouncy instrumentation, the album seems like it’s going to be a bit of a downer, until track eight: “Emo Revival Christmas.” This upbeat, electric-driven instrumental gives way to hope—three tracks about small joys and the chance for a better year on the way. This album is perhaps not composed of the “sit around the fireplace,” yuletide carols everyone is looking for in their Christmas music, but Farren offers a distinct and necessary voice in the canon of holiday albums, touching on experiences of the holidays few artists dare to explore, and doing it with skill, depth, and an unending sense of humor.

I’m just going to say it: Christmas & Chill is a modern holiday music staple. I’m as much of a fan of Michael Bublé, The Christmas Song, and Bing Crosby as anyone, but when it comes to having fun and bopping along to Christmas music, Grande’s EP takes the cake. C&C is flirty at face value, pretty because of its tunes, and perfection with the addition of Grande’s vocals. Writing an original yet non-cheesy Christmas single is no easy feat—yet Grande and her team of talented friends manage to do just that for five songs. “Intro” whisks you immediately into Grande’s beat-heavy yet tinkling musical wonderland. “Wit It This Christmas” and “December” are full of cheeky holiday innuendos—two things that seemingly wouldn’t work together but somehow do. “Not Just on Christmas” strikes a slightly sweeter note for a short period, until the best two songs of the EP finally slide in at the end. “True Love” remakes a classic, as it numbers days and reaffirms a lasting affection. “Winter Things” is the perfect ending: despite warm weather, or whatever situation you’re in, really, holiday spirit comes from being with the ones you love. Grande pulls together all the quintessential feelings of the holidays and packs it into a cute little EP with a shiny bow. Give the gift of music to yourself this holiday season by listening to this gorgeous set of songs.

Everyday Is Christmas has all the style and flair of Sia’s usual pop production, which she uses to create a completely unique Christmas album.  With sleigh bells serving a central percussive role, upbeat tracks like “Santa’s Coming for Us” and “Candy Cane Lane” effuse pure holiday cheer, while others use their earworm qualities to present layered commentary. “Ho Ho Ho” depicts a fun night together with friends quickly spinning out of control, and “Puppies Are Forever” drives home a message warning against animal neglect over a driving, bouncy hook. What’s perhaps even more impressive is Sia’s ability to tear at listeners heartstrings about subjects related to winter and Christmastime. The melancholy chords of “Snowman” underscore her tale of trying to connect with an unresponsive, frosty lover. Indeed, one of the album’s catchiest tracks, “My Old Santa Claus,” grapples with seasonal heartbreak: “If Christmas is so green and so red then why am I so blue?” Everyday Is Christmas perfectly mixes the traditional themes of the holidays with Sia’s expert—and slightly experimental—pop production, truly earning its place as a modern Christmas classic.

Katie: “All I Want For Christmas Is You” Experience by Spotify & Mariah Carey

Our society has collectively crowned Mariah Carey queen of Christmas, and rightfully so. From her smash hit “All I Want For Christmas is You” to the red Santa-esque fur-trimmed snowsuit that graces the cover of her seminal album Merry Christmas, Mariah Carey might have had more impact on Christmas than baby Jesus Christ himself. So it makes sense that Spotify decided to release the All I Want For Christmas Is You Experience, complete with remixes, live versions, and acapella renditions. Honestly, this was the perfect Christmas gift for me. Mariah has always had the range, but this takes it to a new level. I’m a big fan of antitrust legislation, but if Miss Mariah gets a monopoly on the holiday season….well, that’s just business, baby. 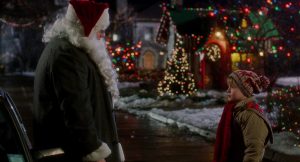