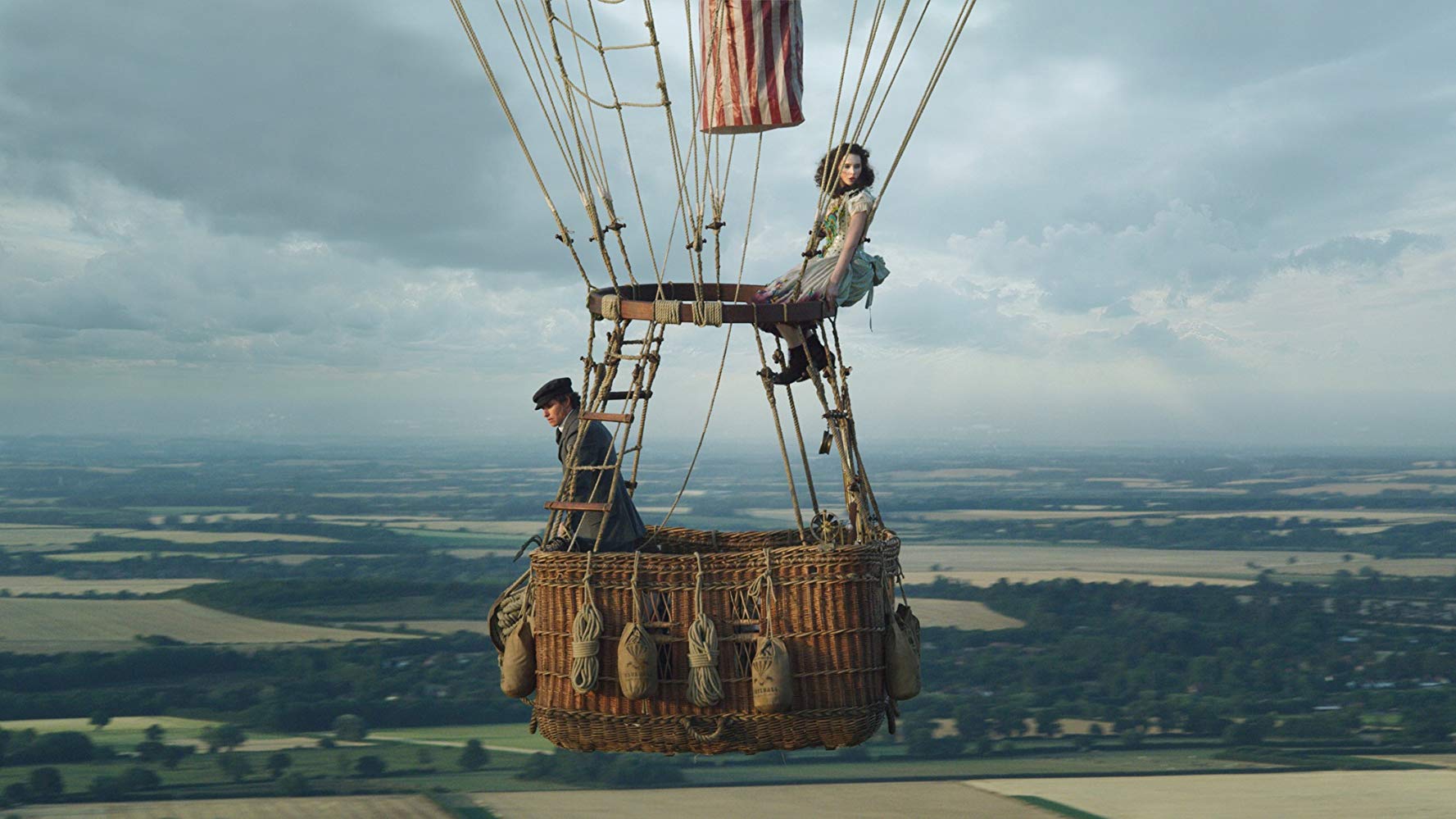 In the final 10 minutes of The Aeronauts (2019), while James Glaisher (Eddie Redmayne) and Amelia Wren (Felicity Jones) are struggling to defy nature and land their hot air balloon, my father stands up to leave. I ask if he wants me to pause the film, but he says I don’t need to—he already knows how it’s going to end.

The Aeronauts, released by Amazon Studios in yet another streaming service, is based on the hot air balloon expedition made by James Glaisher and Henry Coxwell in 1862 (Jones’ fictional character, Wren, replaces Coxwell in the adaptation, but Jones mentioned aeronaut Sophie Blanchard as her main source of inspiration). The film follows the journey of Glaisher and Wren as they try to break the record of the highest height ever achieved by a person. Of the two, Glaisher is the one more desperate to complete the adventure, as his discoveries could help him start the field of meteorology. Wren, however, is apprehensive, as she is still dealing with the aftermath of watching her husband Pierre (Vincent Perez) fall to his death from a hot air balloon she was piloting.

One thing that cannot be denied is that Aeronauts is an incredibly aesthetically pleasing film. Every shot of the tiny hot air balloon soaring across perfectly shaped clouds is simply astonishing. The scene included in the trailer where Wren climbs on top of the balloon is gorgeous, as the camera pans to the blur between the Earth’s sky and space. If you’re looking for a wallpaper picture, Aeronauts is definitely your movie.

If you’re looking for plot, then that’s another story. A lot of the conflict hinges on the question of Glaisher’s and Wren’s survival, but, by the end of the film, there is no real tension. In one scene, while trying to fix something at the top of the balloon, Wren falls, and the camera cuts. When the film returns to her, she wakes up dangling from a rope tied to her waist, pulls herself upright, and swings back to the balloon’s basket. It’s at this point that the film remembers that Glaisher’s character was freezing to death, and he is now unconscious. Wren has somehow survived all of the previous ordeals without a broken spine or a concussion, but now the film wants the audience to believe that Glaisher will die of something boring like hypothermia (surprise: he doesn’t). Aeronauts acts as if Glaisher and Wren won’t make it, but, after the third time they escape without further injuries, it’s clear that the movie doesn’t have the courage to inflict permanent harm.

To give the story credit where it’s due, the film is cleverly broken up between past and present, including several flashback scenes to develop Wren’s and Glaisher’s characters. This avoids the problem of having two people in a balloon for an hour and thirty minutes because—and let’s face it—there are only so many storms they can conveniently fly into. It also humanizes Glaisher and Wren a bit more. Glaisher serves mostly as the reminder that this is an actual scientific expedition and not just a daredevil act, but he clearly has some noble causes to his studies. Wren is torn between her pursuits of independence, her conservative family, and her previous trauma—all of which are perfectly captured in a stellar performance by Felicity Jones. It is possible to care for the two of them, even if you are pretty sure that they are never in any real danger.

The Aeronauts ends up being a movie that it’s just OK. It has two leads with good chemistry and a catchy premise, but the story never aspires to be anything more than formulaic. It’s a shame that, in a movie so focused on exploring the unknown, the film itself never attempts to break new ground. 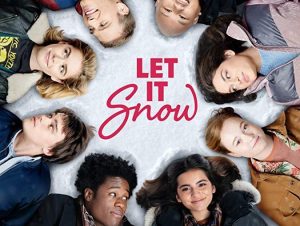