A Leisurely Stroll Down Memory Lane

For our 50th anniversary issue, we’ve selected a series of quotes from our leisure section in the last decade, some showing the significance of certain cultural moments, others displaying the more questionable snippets of the 2010s entertainment industry.

The film industry was praised and criticized for the stories it decided to elevate and the people it honored throughout the decade.

This year’s onstage, on-air acceptance speeches combated racism, sexism, LGBTQ discrimination, immigration, and even ableism. What made this year’s statements starkly different from the Oscars’ most famous (or infamous) political moments, however, was their pertinence and the solidarity behind them.

The science fiction genre has proven more than capable of making prescient predictions about the future, and it is time for the Academy to recognize that. Giving the Best Picture award to Arrival would be a step for the Academy, but a leap for Hollywood in the right direction.

Its celebration of black and African culture and its story of colonization and the African diaspora are incredibly timely and important. But, it is also long overdue, and many hope it will set a precedent for films like this to be commonplace, and not a rarity. 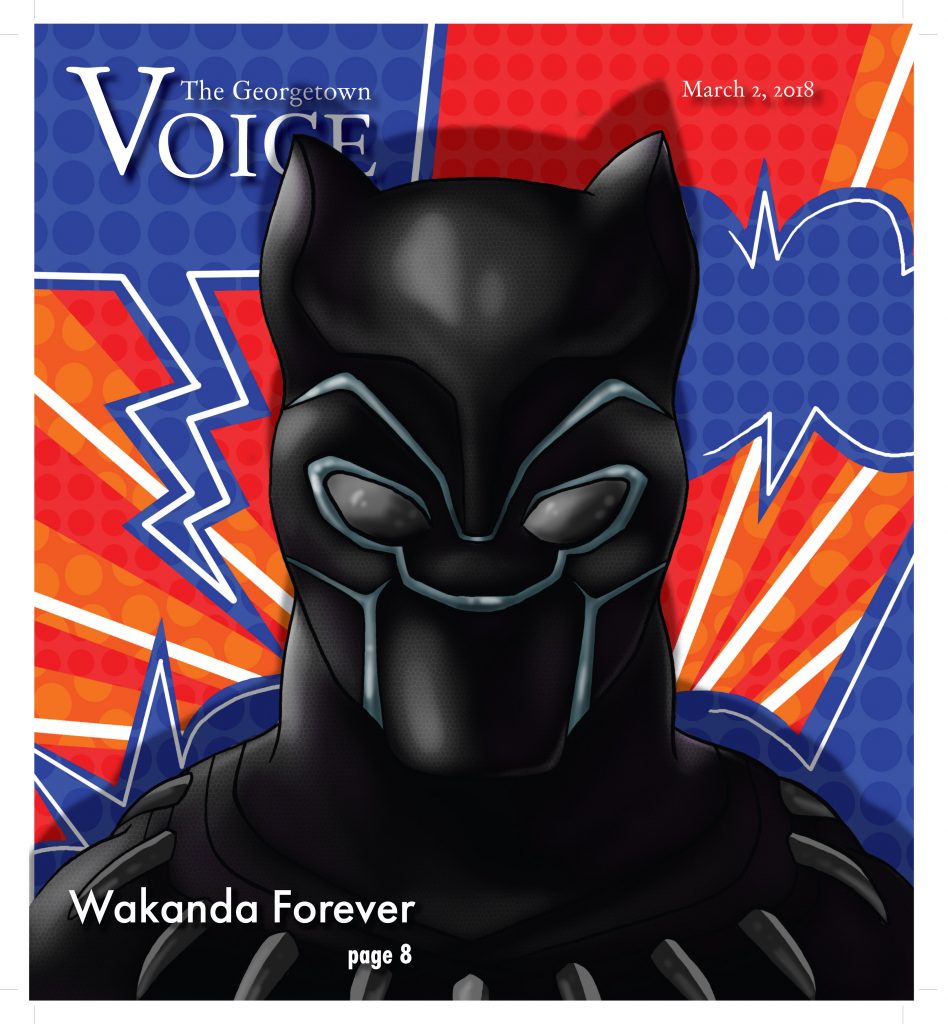 -Dajour Evans (COL ’20) on Black Panther (2018), the first superhero
film to be nominated for the Academy Award for Best Picture

Why do we need to have multi-hour broadcasts in which the majority of the jokes and bits are so bad they’re cringe-worthy? The answer is we don’t.

than ever, while longtime superstars sought to rebrand themselves.

Glover sets himself apart with an honesty and commitment that is not often seen in rap. The myth that his television fame has given him an unfair edge can quickly be dispelled after listening to the powerful Camp. It’s an album fraught with emotion, meaning, and Glover’s specialty, comedy.

While not completely convincing, Taylor Swift’s cautious evolution is certainly a step in the right direction and, at the very least, provides her with more options for complaining about her seemingly endless boyfriends and breakups.

Intensely personal, Lemonade provides a more detailed picture of Knowles than she has ever revealed to the public…It was always evident that she had the singing and performance ability to be a megastar, but Lemonade resonates more easily because it feels honest.

Lamar invites individual analysis of his work, providing something valuable for anyone to find in his words. There is no way that one review of DAMN. would cover everything worth investigating on the album, and as time passes, more analysis of the album will surface. In the meantime, the only thing to be done is to delve into Lamar’s latest project and see where it leads. 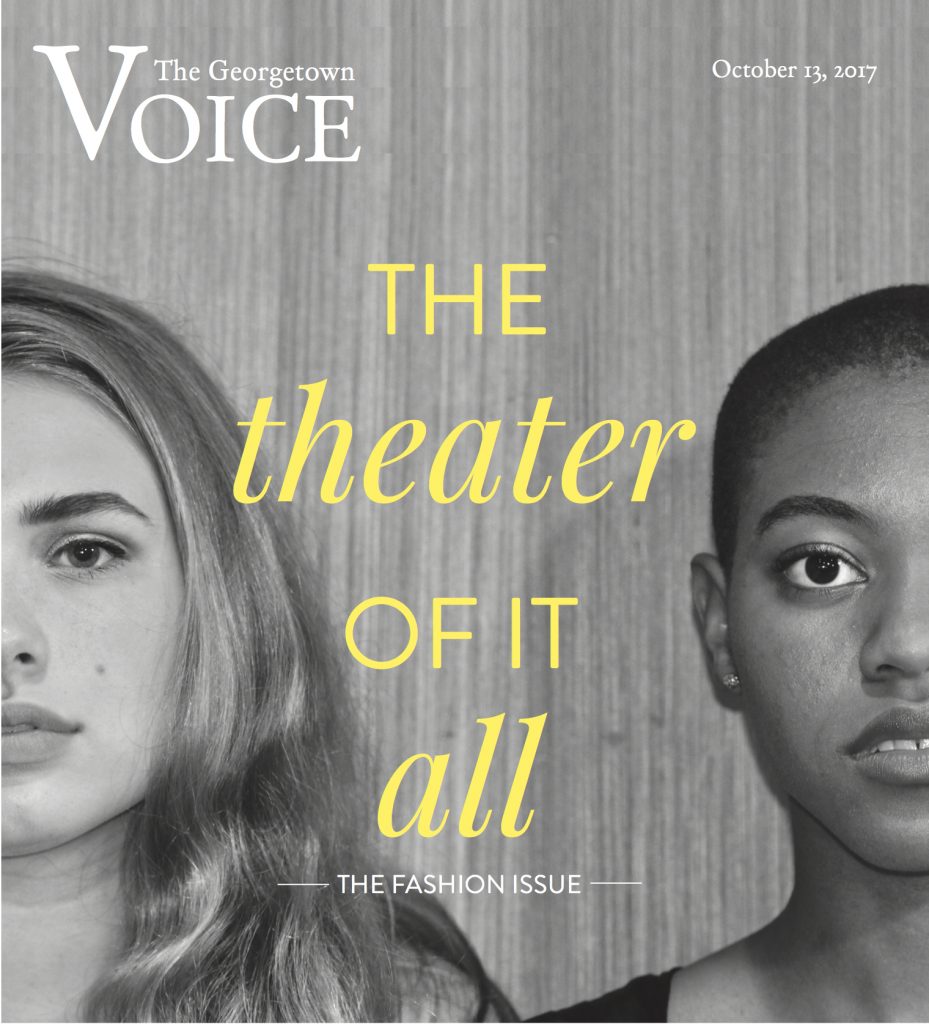 Right now, art isn’t central to people’s vision of what Georgetown is because it was never a part of the mission or the identity of the university … But that’s beginning to change.

-Al Acres, professor of art history, on finding a space for
Georgetown’s communities of creative students in 2018

With regards to Georgetown’s overarching student culture, GU ArtsWeek represents the broader message of unity amid all that divides us. Art itself transcends over the political climate and conflict over budget constraints to instead emphasize strength in unity.

Etched with humor and covered with yellow masks, the faces of Mr. Burns remind us that we have to leave reality and enter the unimaginable to open ourselves up to a myriad of possibilities. It is this magical, cosmic element of imagination that helps us evaluate our perception and reach a higher understanding of the world and ourselves.

-Suna Cha (COL ’21) on the Mask and Bauble Dramatic Society
and Nomadic Theatre collaboration in Mr. Burns: A Post-Electric Play in 2018

In the 40 years since its founding, BTE has struggled with low participation and difficulty engaging the larger campus, but its goal remains the same: to create art about people of color. 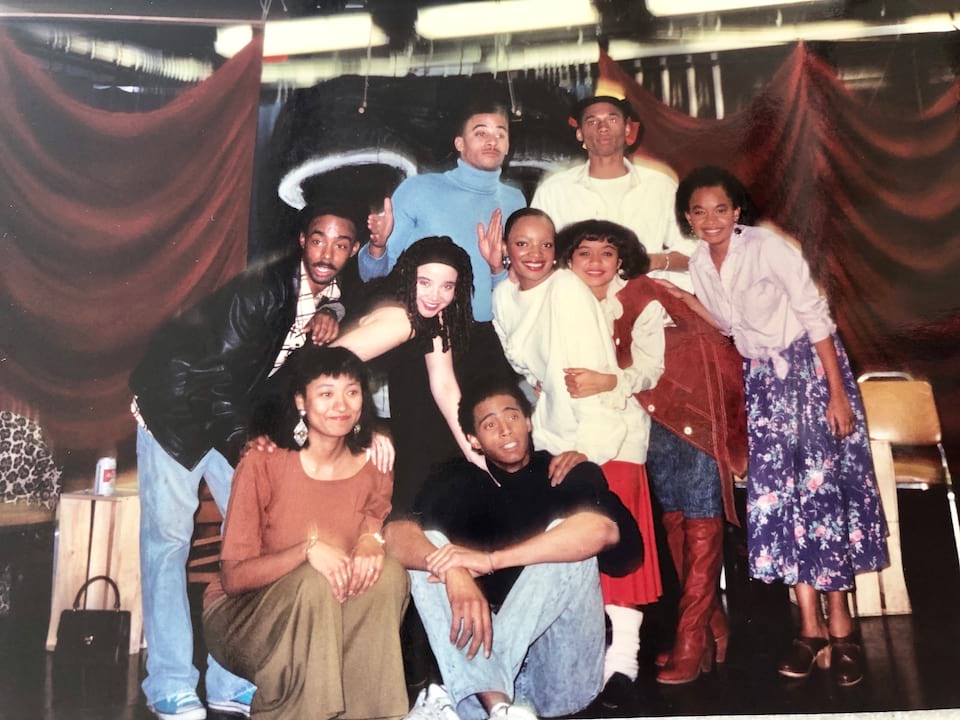 Click here to read the rest of our 50th anniversary issue!

Acting Out: Students Bring Change to the Hilltop 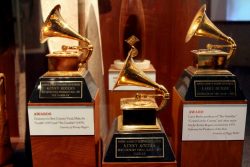 The Voice predicts the 2022 Grammys