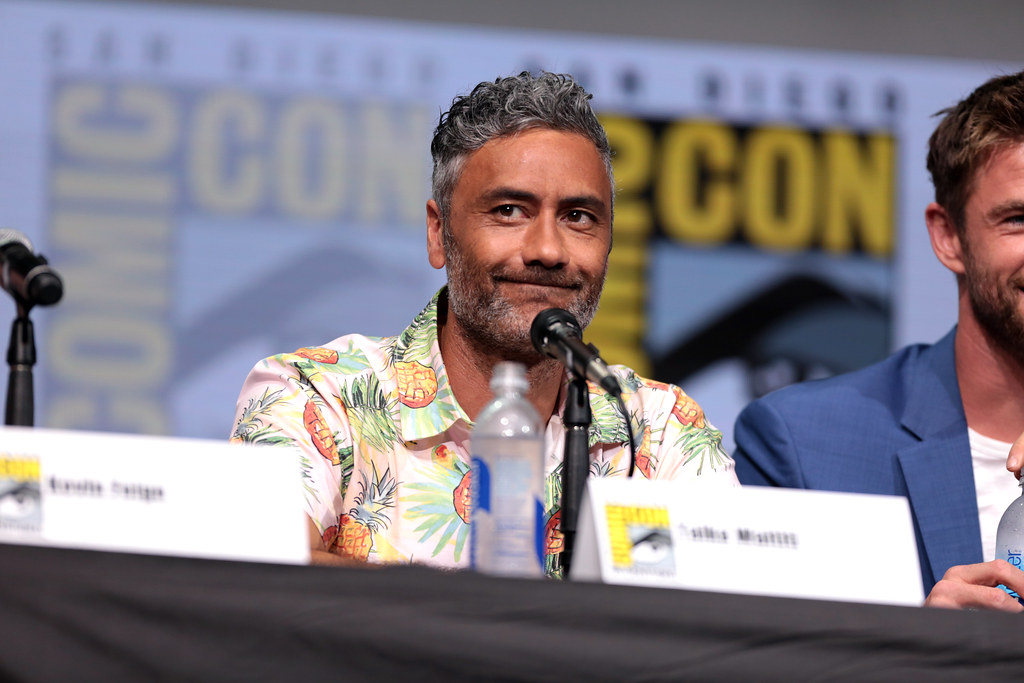 Where were you when you realized Taika Waititi was special? For me, it was sitting on my couch, at home, watching Hunt for the Wilderpeople (2016) for the first time. My family and I were looking for anything that caught our eye for movie night. So, I checked Rotten Tomatoes to see what was highly rated that week (only the most scientific approach for the Peregrino family), and at the time, the movie had a 99 percent Rotten Tomatoes score (now 96 percent). Little did I know then that this movie would become one of my all time favorites and would solidify Taika Waititi as my favorite director of this generation. The movie blended sorrow and heartbreak with humor and bonding, and the characters felt so lived in, I left the movie wishing I knew them in real life.

But the moment. When did I realize he was special? Early in the movie, there is a scene involving Bella (Rima Te Wiata) and Ricky Baker (Julian Dennison). Bella has recently adopted Ricky, and the two are only just getting to know each other. As they are walking, Bella’s dog smells a hog nearby and chases after it—Bella and Ricky follow. Dramatic music soars in the background as they corner the pig. Waititi slows down the scene for Bella to dramatically pull out a knife. She then grabs the hog, proceeds to raise the knife and kills the animal. This scene is interspersed with shots of Ricky’s horrified face. The knife gets redder and redder and, eventually, the whole screen flashes red to signify the death of the hog.

The screen cuts from a distraught Ricky back to Bella who loudly cheers and tells Ricky that they have dinner sorted. She wipes blood across her face, staining her skin and asks with an enormous grin, “Want to help me gut it?” Ricky drops his gun and keels over.

This forty second scene encapsulates what makes Waititi so special to me. He takes an offbeat idea and uses shot selection and the script to turn an innocuous scene into the uproarious laughter of the audience. The rest of Hunt for the Wilderpeople is more of the same, along with shocking amounts of emotional depth.

Waititi, director of Hunt for the Wilderpeople, Thor: Ragnarok (2017), and Jojo Rabbit (2019), was recently approached to potentially helm a Star Wars feature film. At first, I was elated, but then my face fell. A behemoth like Star Wars would never allow the type of artistic freedom that Waititi desperately needs.

The Star Wars franchise dabbled in giving directors more freedom during Rian Johnson’s The Last Jedi (2017). This turned into one of the most controversial Star Wars films of all time, and Disney immediately course-corrected, turning the reins back over to J.J. Abrams in order to make a safe, albeit boring, conclusion to the modern trilogy, The Rise of Skywalker (2019).

Say what you will about The Last Jedi, but it was a bold step forward—one that could have led the franchise into a new and more creative direction. However, many old Star Wars fans believed that the movie tainted the Star Wars of their youth, and Disney immediately backtracked. In my mind, the franchise threw Johnson under the bus and sacrificed him for profit. I promise Johnson is a good director, as anyone who has seen Knives Out (2019) can attest.

So, it isn’t surprising then that talks between Disney and Johnson fell apart, after rumors had emerged that he was to be given a trilogy of his own. A pivot to Waititi is also not surprising. Waititi worked closely with Jon Favreau on the Disney+ original series, The Mandalorian. He voiced the droid IG-11, and directed the season finale of the show. To avoid spoilers, the season finale opens with a classic Waititi scene involving two stormtroopers voiced by Jason Sudeikis and Adam Pally. The viewer gets the most real look at stormtroopers we have ever seen, and the scene injects some much needed levity and humanity into a darker show. While this worked for the episodic format of the series, I have doubts that the Star Wars franchise would be willing to take a swing on a less proven product, and would likely give Waititi tight restrictions. Star Wars has taken chances on their TV shows in recent years, such as with the acclaimed Star Wars: The Clone Wars and Star Wars Rebels. However, movies have largely stuck to a tried and true formula.

It’s not that Waititi cannot work with a studio. Waititi’s Thor: Ragnarok is universally believed to be the best Thor movie, and one of the best movies in the MCU overall. Waititi took an uptight and (at times) wooden Asgardian and turned him into one of the universe’s funniest characters, while once again injecting depth as Thor grapples with loss (father, hammer, eye) throughout the film. There are many parallels between Star Wars and Marvel which may seem obvious, but Star Wars has yet to break out of its shell.

Marvel, on the other hand, has taken a more hands-off approach in recent years. James Gunn, Ryan Coogler, and Waititi have all been allowed to imbue their films with a sense of their own style. If you paid me $100, I could not tell you what the style of an Abrams movie is, but Star Wars seems to love the family and fandom friendly directing he brings.

Rather than getting back on the studio set, I want to see Waititi take more chances. His early work such as Hunt for the Wilderpeople or What We Do in the Shadows (2014) are masterpieces. Jojo Rabbit has been nominated for multiple Academy Awards. Waititi works best when creating characters that you feel comfortable with, that feel real, that feel like someone you would know in your life. They’re sometimes a little offbeat, and always wacky, but isn’t everyone? I don’t need Taika Waititi to be in a galaxy far far away. I need him to just be himself.

More: JJ Abrams, Jojo Rabbit, knives out, rian johnson, Star Wars, Taika Waititi, Thor:Ragnarok, What we do in the shadows 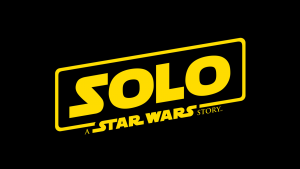 Best in the Galaxy: Han Solo gets a Backstory in Solo: A Star Wars Story 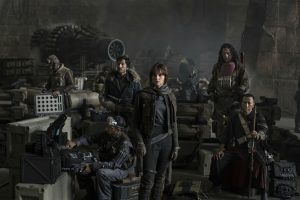 The Untitled Leisure Project: Rogue One and Beyond

By Devon O'Dwyer and Graham Piro