Bojack Horseman‘s Finale Gets It Right 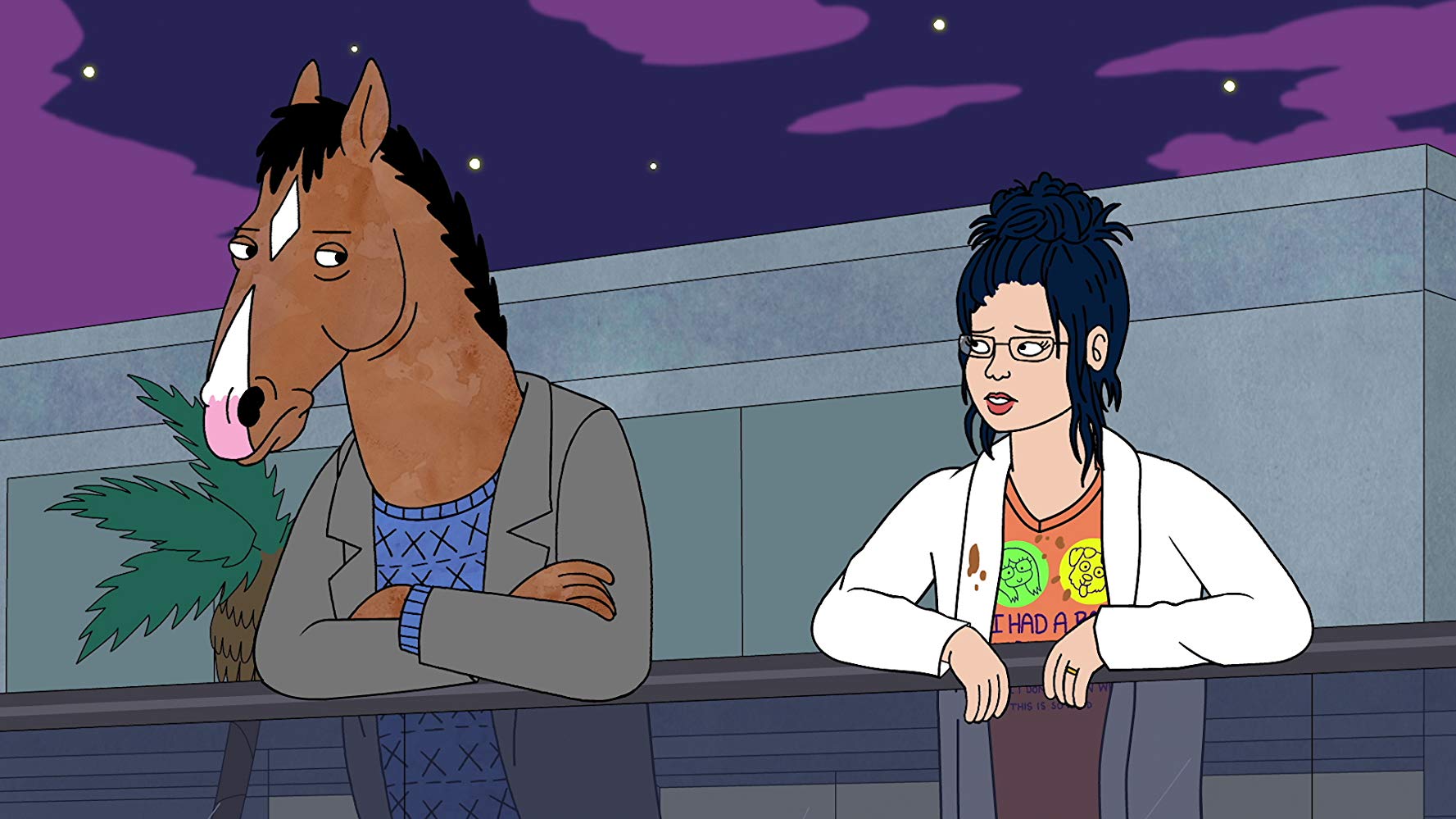 Contains spoilers for the final season of Bojack Horseman.

Bojack Horseman is over, and everything is worse now.

I first realized Bojack Horseman was going to be something special during the penultimate episode of its first season. It had taken me several tries to get through the first couple of episodes: the pilot was shaky, it struggled with its own identity, and felt like excessive set-up towards a climax that had no guarantee of delivering. And yet, watching that one episode, realizing its boldness as well as its emotional resonance, I knew I was watching something that television had never seen before. Bojack has since continued to serve as a critical gaze into both society and our own existence. It is a balance of surrealist comedy and deep introspection, and one only has to look at the Letters to Bojack to see the impact it has had on viewers.

Years later, Bojack Horseman has finally come to a close with the last eight episodes of its sixth season. Television endings are always anxiety-inducing as they are so rarely done well. More often that not, I feel as though we end up in Game of Thrones situations where poorly executed endings corrupt our opinions on the rest of a show. Endings cause shows to fall into the category of “what could have been great” instead of what was.

Bojack, I felt, was particularly susceptible to this kind of situation. This is not because I had a lack of faith in its creators, but because it just never felt like a show conducive to an effective or appropriate ending. It’s a show based on a repetitive cycle, as Bojack (Will Arnett) continues to almost “get better,” but eventually ends up spiralling back into depression and addiction. Some expected that it would end with Bojack committing suicide, a final spiral he can never return from. Others wanted the feel-good ending that “The Face of Depression” would have provided, where everyone seems to end up happy and satisfied. What the show gives us, however, is a bit more complicated than either of these options.

The first half of the final episodes feel like an exploration of what exactly it means to redeem oneself. Everyone loves a good redemption arc, but in reality should we all be given the opportunity to redeem ourselves? When do people deserve forgiveness, and do we have to give it to them? Bojack Horseman answers these questions in what feels like an appropriate manner: who knows. Despite Bojack’s attempts to take responsibility and redeem himself, the damage has already been done, and he falls into another downward spiral.

This final spiral creates the basis for “The View from Halfway Down”, one of Bojack’s darkest episodes and also one of its best. Bojack’s brain tries to conceptualize his own death as he’s in the midst of it, creating a dinner scene that serves as a mechanism to explore a fundamental question: Why shouldn’t we die? Forcing Bojack to face death, the ultimate end he always seemed to be searching for, serves as the perfect device to spur his appreciation for life. The writing in this episode is incredible and raw, and the creative opportunities available through animation beautifully support it. Maybe suffering and struggling in life is better than the terrifying “drip”: the void of nothingness that exists in the unknown after. We’re never really going to be ready to die, so we might as well keep living.

This focus on life’s capacity to move on as time’s arrow marches forward resonates with all of the characters’ conclusions. If any character seemed to struggle with trusting happiness as much as Bojack, it’s Diane (Alison Brie). The show gives her a relatively happy ending, however, one that is necessarily outside of Bojack and instead with Guy (Lakeith Stanfield) in Houston. All of Bojack’s sequences with the main cast of characters in the final episode indicate the personal growth all of the characters have gone through. Though all of their endings differ in the degree to which they are “happy” (and whether this will last), there is a sense that all of them are grateful to the experiences they have had over the past six seasons for getting them to where they are. Their lives have moved on without Bojack, but he’s still been an important part of them.

The one character missing from the finale is Hollyhock (Aparna Nancherla), who never returns after her final letter to Bojack. However, I appreciate that the show acknowledges that it was never a responsibility that Hollyhock (or Diane) deserved to be the foundation for Bojack’s well-being. The show ultimately condemns Bojack’s toxic behavior in trying to blame others for his struggles, avoiding glorification of the dangerous “savior” role in relationships. For Bojack to truly recover, to change as a person, it had to be without relying on Hollyhock. Maybe Bojack and Hollyhock will reunite one day, and maybe they won’t, and either way Bojack is still going to be okay.

The fact of the matter is that leaving the show open-ended and ambiguous is arguably the best way the show could have stayed true to itself. Life happens, with all its ups and downs, and we still keep living. There is never truly going to be a moment that encapsulates a meaningfully led life, where it all feels satisfying and and worth it. All we can do is keep struggling through the endless process of trying to get and be better. In the final scene of the show, Diane and Bojack sit on the roof together, their physical alteration reflecting the growth they’ve experienced throughout this endless struggle for better. It’s “a nice night out,” and they’re both okay. It’s a simple moment, and it will end, but for the time being, it’s nice.

Bojack’s final episodes are an ode to the finite. To the relationships we’ve left in the wake of time, and to the people who, despite it all, seem to stick around. To the moments that we wish could have lasted forever, and those it feels like we’ll never escape from. Maybe it’s all meaningless, but that doesn’t mean it isn’t worthwhile. Bojack Horseman is over, but it gave us truth, laughter, and an unforgettable television experience. The impact it has made on people’s lives means it matters, and solidifies it as having been something truly great.

Mustaches, Masculinity, and the Terrifying Future: What’s Up Mad Men? 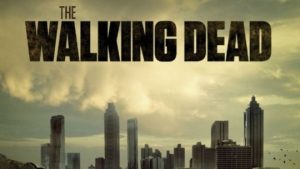