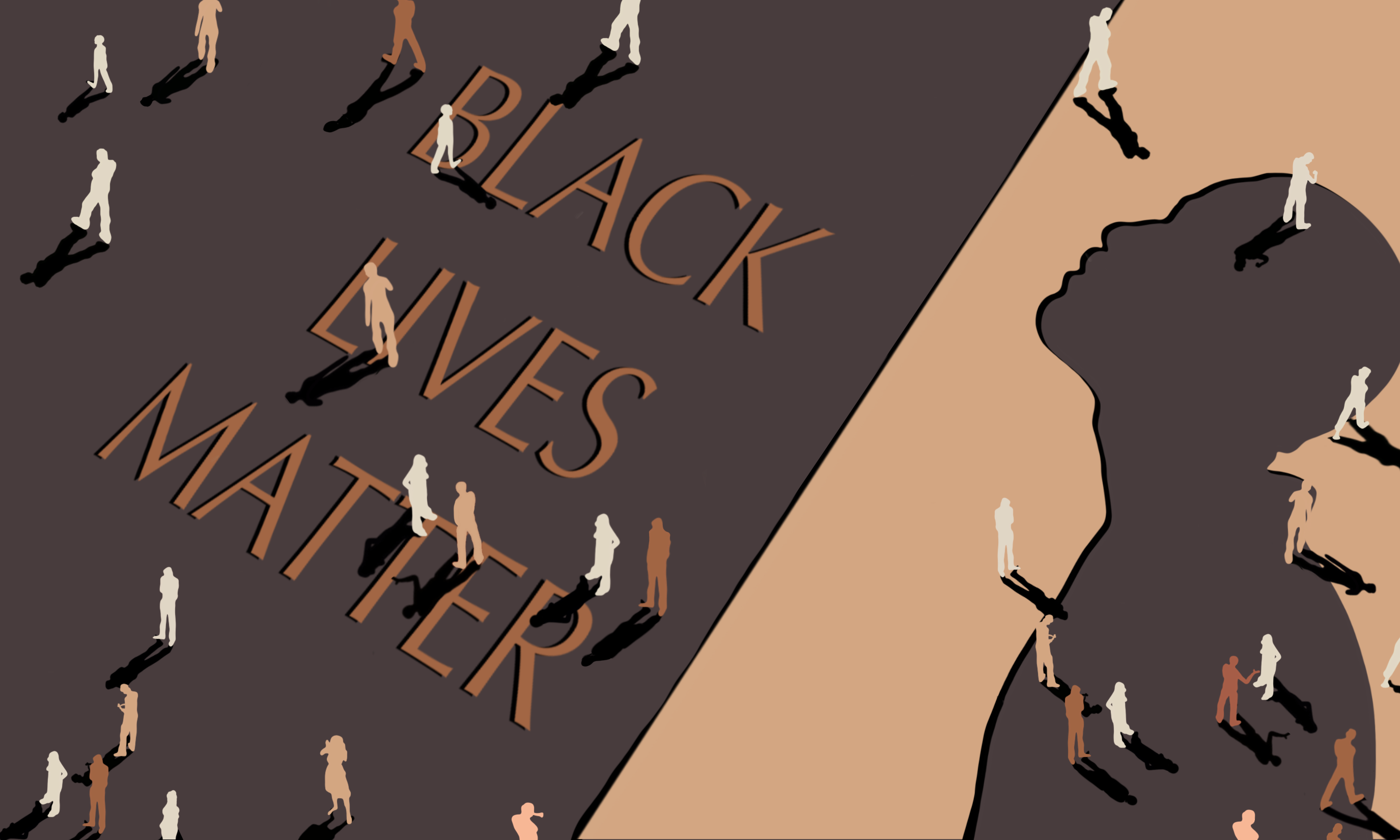 Emmett Till was lynched for offending a white grocery shop owner in 1941. He was 14 years old. Trayvon Martin was 17 when he was shot dead in his own neighborhood for carrying an Arizona Iced Tea and a pack of skittles in 2012. Eric Garner was strangled to death in 2014 on the unconfirmed suspicion he was selling single cigarettes; at the time, his youngest child was only 3 months old. Tamir Rice was 12 when he was shot, immediately upon police arrival, for playing with a toy gun in 2014. Breonna Taylor, a Black EMT in the midst of the COVID-19 pandemic, was killed while police completed a search warrant for somebody else in March 2020. Tony McDade, a transgender Black man, was killed last week in Florida while unarmed. Mike Brown was killed in 2014. Laquan McDonald was killed in 2014. Pamela Turner was killed in 2019. George Floyd was killed just a few days ago. The list goes on. Across Black America, we are dreading the answer to a question that never escapes us: who’s next?

On May 25, 2020, a police officer kneeled on George Floyd’s neck for 8 minutes and 46 seconds, killing him. Floyd’s death has once again raised a question this country has struggled to answer for years: do Black lives matter? I’ll answer that question for you: as it stands now, Black lives DON’T Matter. Every day another Black life is taken—murdered in cold blood. Black families and communities are forced to mourn the loss of someone we may not even know. We mourn because we know the next ____ in #JusticeFor____ could be our own name or someone close to us. We mourn because our children and our grandchildren will inherit this debate on the value of their lives. We mourn because across this nation, we are under attack for breathing while Black. For years, our bodies have been treated as if they are disposable and our deaths have been written off as unfortunate, but inevitable. The murder of Black people has grown to be so common in the news that many members of the public have grown desensitized to how badly this loss of life needs to be addressed.

Thousands of Black lives have been taken because of the public’s complacency. This is the public that will make #AllLivesMatter trend on Twitter when another Black person is murdered. The public that will find any reason to demonize our Blackness and fault us for our own loss of life. The public that claims to be an ally in solidarity with us but calls the police on us in our own homes and neighborhoods. The public that continues to allow Black bodies to be murdered in plain sight. One of this country’s first acts of protest was a riot over taxes on tea. In spite of this destruction of property, the Boston Tea Party riot is regarded as a justified act of protest for liberation. The same standard must be applied to Black people peacefully protesting with their lives on the line for their own liberation: freedom from state violence.

This is not an exhaustive list—in fact, it does not even begin to scratch the surface of what is needed in an ally right now. Racism isn’t going anywhere anytime soon, but these are just a few tools I’ve personally seen employed and appreciated. These tools will empower supporters to maintain Black narratives as the focal point. This movement values and needs the support of non-Black people in order to be successful in bringing about change. However, non-Black people must keep in mind that only Black people can lead this movement. Some stories can only be conveyed with the necessary urgency by a Black person. Some decisions with the best interest of the Black community in mind can only be made by a Black person.

Choosing to ignore or be complacent in the BLM debate is an act of privilege in itself. Remember, your privilege enables you to ignore this because your safety is not at stake. I can’t force you to care about Black people dying. I can’t force you to take action. I can, however, ask you a question: should Black lives matter? If your answer is a passionate yes, thank you for your support in this fight. If your answer is a passive yes, I invite you to keep reading. Anti-Black hate crimes account for more than 40 percent of hate crimes in the US. In spite of making up only 2 percent of the US population, 15 percent of deaths caused by police using lethal force were Black men last year.  For the five stories that capture national attention each year, hundreds never get heard. Anti-apartheid activist and Nobel Peace Prize winner Desmond Tutu once said, “If you are neutral in situations of oppression, then you have chosen the side of the oppressor.” As we fight for Black lives, which side will you choose? 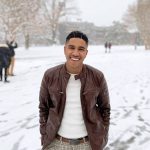 Obstructions of Justice: How police unions are the hidden barricade in the fight against police brutality