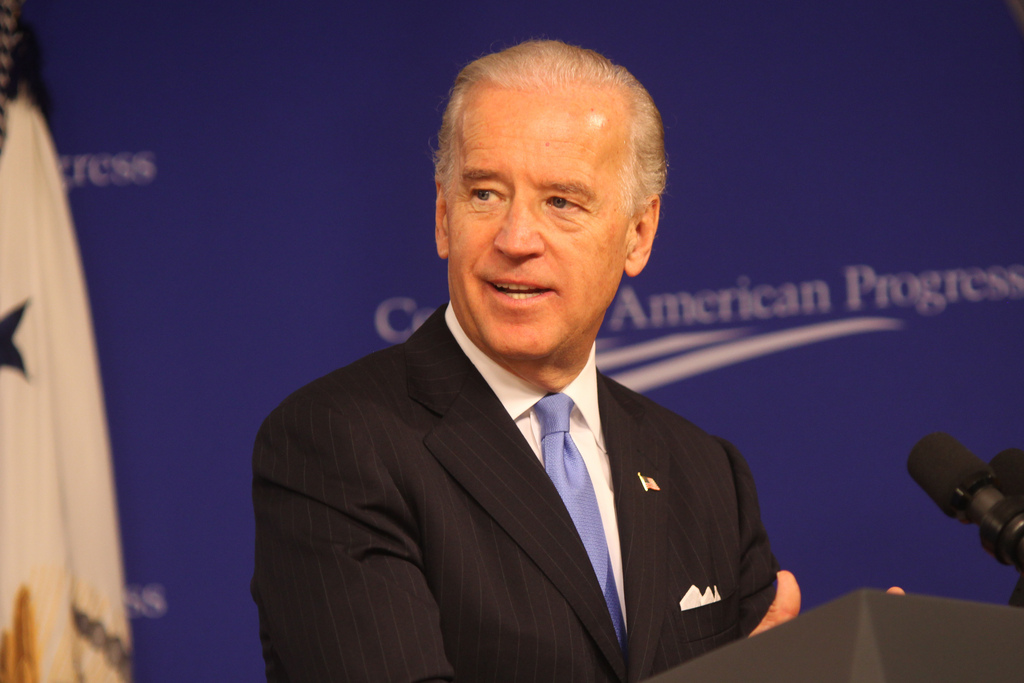 Joe Biden is the best candidate for the U.S. presidency.

After almost nine million positive tests and 228,000 deaths, America’s COVID-19 cases continue to skyrocket. With the COVID-19 pandemic posing the biggest modern threat to Americans, we have one candidate with the ideas, executive experience, and demonstrated compassion to keep us safe. The other, while currently president, has largely given up on combating the pandemic or safely reopening the U.S. He has also actively spread the virus. President Trump knew about COVID-19, but downplayed its risks. Because of him, the nation has become more divided, and thousands of Americans have lost their lives, their loved ones, and their jobs.

COVID-19 is not the only issue President Trump’s reelection would compound. His inaction on climate change, a crisis we have approximately ten years to make significant progress on, threatens all of us. In his four years in office, he has removed the United States from the Paris Agreement and has loosened countless EPA regulations. He has called climate activists “prophets of doom.” Recently, in August 2020, President Trump overturned six decades of environmental protection of the Arctic National Wildlife Refuge in Alaska to open it to oil and gas drilling. The president has continued to reject science regarding both COVID-19 and the environment, and while the full implications of climate change might not be clear today, it will impact millions in the future. Record-breaking wildfires in California and Colorado demonstrate that the increased frequency of extreme environmental tragedies is here to stay.

We cannot fail to act on climate change. We cannot afford another four years of a president who not only does not have a plan for the climate, but also does not even believe scientists. Joe Biden believes in science, and unlike the current president, has a plan to address climate change. Biden has campaigned on immediately rejoining the Paris Agreement, aiming to reach net-zero emissions by 2050, and achieve a 100% clean energy economy.

Throughout his presidency, President Trump has also demonstrated his lack of experience in foreign policy. He has unnecessarily escalated conflicts with China and North Korea, pushing the United States into isolationist policies. The president withdrew the U.S. from the Iran Nuclear Deal, and brought us near the brink of war this year with the assassination of Qassem Soleimani. The U.S. is no longer in the Intermediate-Range Nuclear Treaty or World Health Organization at a time when international cooperation on nuclear weapons and global health remains critical. In only four years, the president has trampled the reputation of the U.S. in the eyes of the entire world, including our allies.

The U.S. will only become a greater joke to the world without strong leadership backed by experience. Joe Biden does not have a spotless track record on foreign policy, initially agreeing with the U.S. war in Iraq. But his mistakes have only made him a more-experienced foreign policy leader. Biden remains an internationalist, which will be vital for helping the world combat global challenges like COVID-19 and climate change. Considering Biden’s foreign policy experience as an advisor to Presidents Obama and Bush, as well as his chairmanship of the Senate Foreign Relations Committee, he has the expertise to roll back four years of mishaps and reinstate America on the world stage.

For many Democrats, Biden is not the ideal progressive candidate. He is still relatively moderate on issues of healthcare, the legalization of marijuana, and corporate responsibility. Yet while he is less progressive than Bernie Sanders and Elizabeth Warren, Biden’s platform is a good basis for more progressive candidates four or eight years in the future. If elected, Biden would be the most progressive president in history. The primary is over, and any qualms Democrats had over Biden’s more moderate policies must be put aside to support him as the best choice in the upcoming election.

If progressives want to ensure institutional changes, they have to vote blue down the ballot. This election is high stakes, and it requires more than just a Democratic president to not only return to the status quo before President Trump, but also to push for more liberal changes. Even voters who favor a third party must consider the weight of their vote. In the current winner-takes-all electoral system, voting for a third candidate might seem idealistically noble, but this election requires us to vote for the good of all Americans.

To change the institutions at the heart of police brutality, systemic racism, climate change, and income inequality, we need blue candidates in every area of government, from city and state leadership, to the House and Senate, to the Oval office. We need a mandate that extends far beyond Biden, as a stronger majority in the House and Senate could be the tipping point for issues such as D.C. and Puerto Rican statehood, court reform, ending the filibuster, and passing the Green New Deal. Maybe Biden’s presidency just establishes the groundwork, but it is a base necessary for more progressive changes in the future.

While Biden is currently leading in the polls, every registered voter needs to cast their vote. Joe Biden is not only the best choice for our country, he is the necessary choice. A vote for Biden has become a moral imperative that will directly affect the present and future lives of millions of Americans. As seen in 2016, a Democratic win of the popular vote is not enough to ensure Joe Biden becomes the next president. Because of the electoral college system, Biden requires not only a close win, but a landslide victory.

If you have not cast your vote yet, make a plan to vote today. Check if you are registered, know voting times either for early voting or for Election Day, and ensure your voice is counted this November. It might have a bigger impact on your future than you realize. 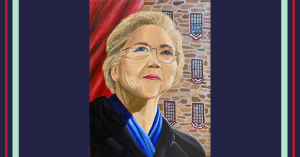