Humans of Georgetown is back to tell its stories 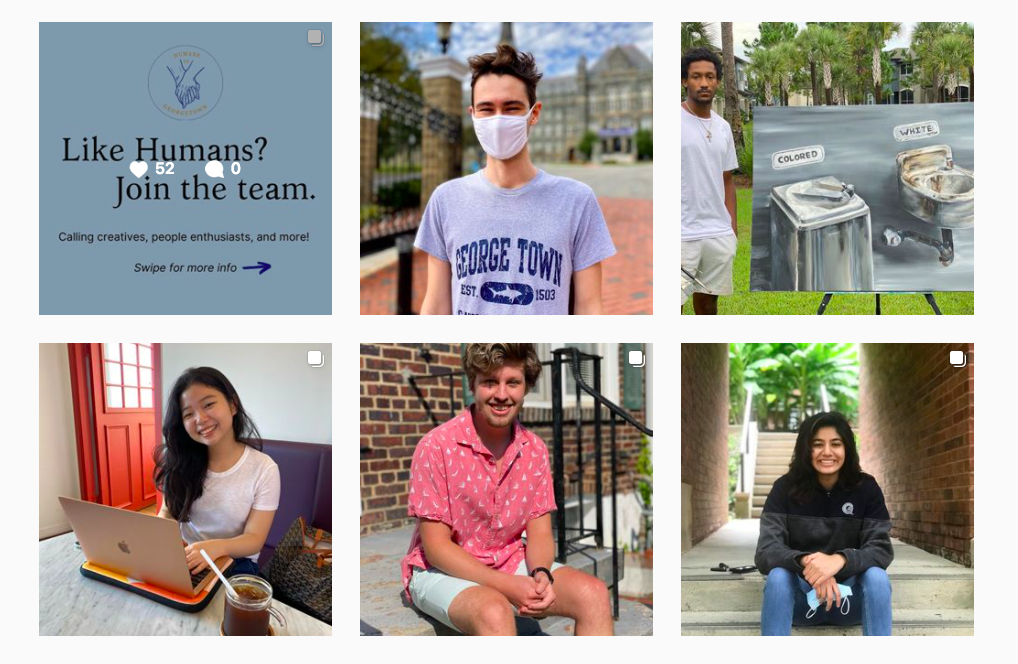 Humans of Georgetown is featuring students on their Instagram.

Previously a dormant Facebook page with minimal activity, Humans of Georgetown is back, and as far as the team is concerned, it is here to stay.

In light of a virtual campus life this fall semester, a new team revitalized the Humans of Georgetown Facebook page. An Instagram page has emerged in tandem. Behind its innocuous social media presence is not one anonymous administrator but a dedicated team of six Georgetown students, working tirelessly to bring a mine of untapped stories from the Georgetown community to light. Inspired by the Humans of New York photoblog, Humans of Georgetown aspires to elevate and share a plethora of perspectives of students, faculty, staff, and community members at Georgetown via social media.

“There’s no better time to bring back Humans of Georgetown than now, when everyone is isolated, when community on campus is needed and desired more than ever,” Seo Young Lee (COL ‘22), one of the students running the page and currently on a leave of absence in Seoul, said.

The profile picture of Humans of Georgetown, designed by Olivia Lebo-Planas (COL ‘23), is an image of one hand clasping another—an apt depiction of this overarching theme of forging community in the face of crisis.

The team came together shortly after Carlos Asorey (SFS ‘21) messaged the Humans of Georgetown Facebook page earlier in the school year in hopes of contributing to it. This sparked a conversation with Lee, who had gained access to the Facebook page in her sophomore year. “It was funny because we actually knew each other, but when Carlos messaged he had no idea I was on the other end,” Lee said.

The original partnership between Lee and Asorey expanded to include Asorey’s roommate, Neehar Mahidadia (NHS ‘21), Lee’s sister, Yu Young Lee (COL ‘24), along with two friends of the latter, Lebo-Planas and Phoebe Woonsprasert (SFS ‘23). “Most of us have actually never met in person, which is really interesting,” Mahidadia, who has never met Woonsprasert or the Lees outside of their weekly Zoom meetings, said. “We’re really just a conglomeration of friends of friends trying to get the initiative going in true COVID fashion. It’s been quite rewarding.”

In light of a virtual fall semester, Humans of Georgetown has taken to circulating a form for submission and nomination, which allows an individual to either share their own story or nominate another individual to share their story. For the most part, the team has reached out to friends of friends with the form, but it is also easily accessible through their Facebook and Instagram.

To make the process more personal, the team is still determined to “sit down” for a conversation with every individual who has shared a story through the form, albeit through Zoom. “Conversations are still more organic,” Yu Young Lee said. Prior to every conversation, Yu Young Lee and Woonsprasert discuss how to string a series of questions together to guide a more productive conversation.

“We all came in with the idea to share as many stories as we can,” said Mahidadia. “Georgetown has so many incredible individuals from all parts of the world who would normally be on campus right now sharing stories with one another as they make their way to class or walk across Healy Lawn, but in this virtual environment that’s no longer possible.”

Since September, the team has been diligently keeping up the trend of posting weekly. Humans of Georgetown has showcased eight individuals so far, including students across the different years and Rabbi Rachel Gartner.

“It’s been awesome,” said Seo Young Lee. “People have really responded so positively. We even launched the Instagram account from scratch and got over 600 followers within the first couple of months. It’s been a ton of fun.”

Humans of Georgetown has recently opened the opportunity to all Georgetown students to join their team on a rolling basis. The application process is through a simple interest form. Right now they are specifically looking for photojournalists, graphic designers, and social media managers.

“One central goal is for Humans of Georgetown to never ever die again,” Seo Young Lee said. “I think it’s such a shame when you miss out on the stories of generations of Georgetown graduates. Putting all this together is actually a lot more work than you’d imagine. Longevity is one of the pillars that we keep in mind.” 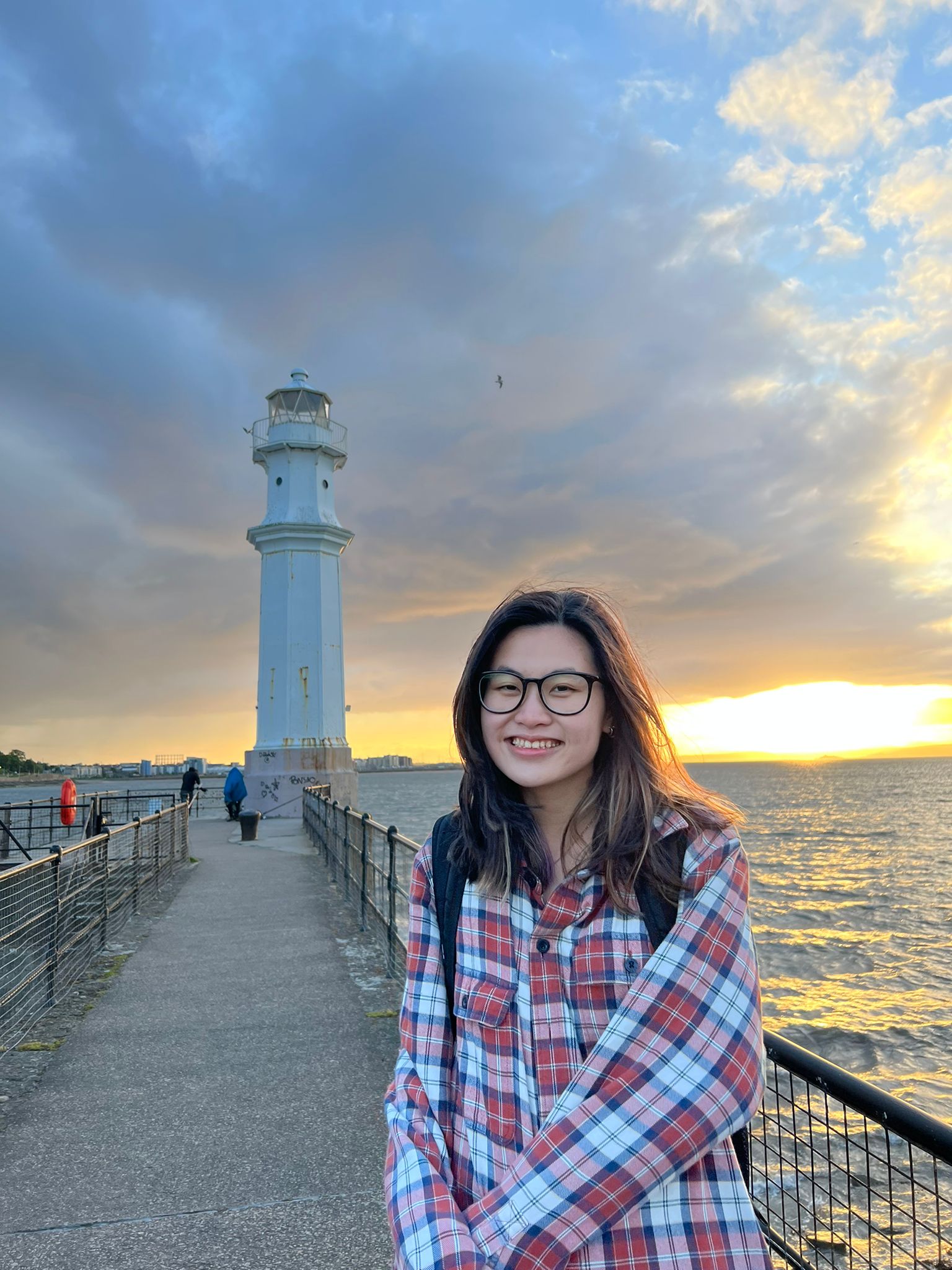 Andrea Ho
Andrea is the Executive Editor for Resources, Diversity, and Inclusion and is from Singapore (represent!). She is a junior studying Science, Technology and International Affairs and English. 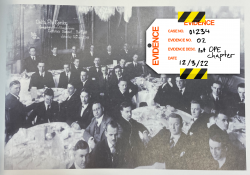