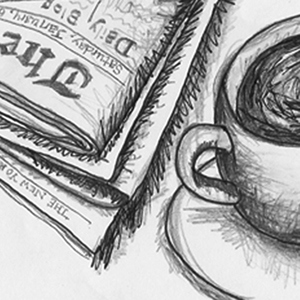 A train—massive and wheezing—pulls into the sleepy station, uses all of its remaining steam to slow its momentum and click-click-click to a gradual stop. It holds its passengers enchanted under... Read more

A day in the life of a MidEast border-crossing junkie

In these days of borderless Schengen areas and expressways funneling cars across the U.S.-Canadian border at blazing speeds, the prospect of crossing an international border on foot seems more than a little quaint. Last April, I did so twice in one day.

Dear Denver and St. Paul, I can still smell the last whiffs of the tear gas that you sprayed at us, I still see the remnants of it rising mockingly in misty spirals to a backdrop of riot gear, though all that is left of our peaceful protests are the legal battles that began to erupt between you and us protesters in the aftermath of the Republican National Convention and Democratic National Convention.

A-Rod’s steroid use has tainted my childhood memories. The scandal has even, on a certain level, created more of a disconnect with those memories. From now on, I will associate those numbers with a player who dishonestly juiced himself up, rather than with a simpler time, when a Yankees game, my dad, and a box of Twizzlers made everything right in the world.

This year, Sex Positive Week only served to promote dangerous stereotypes through events and discussions which are fundamentally inconsistent with Georgetown’s identity as a Jesuit university. Simply put, we deserve better. 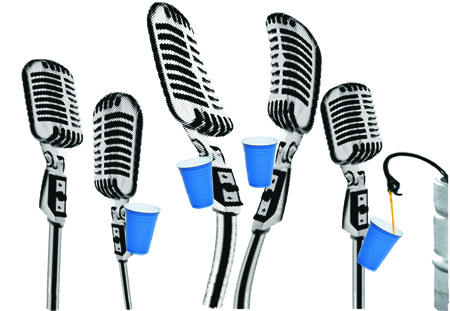 Do you remember the time last fall when we sort of remembered what summer  was even though you said you were freezing and my fingers were cold too all that... Read more

I have given up on the idea of working to become wealthy, or to become powerful; I will work simply to do good, and to do well. If I may grow rich in the pursuit, so be it.

Obama’s integrity will ensure his success

The economy is in the pits, social and political conflicts are brewing around the world, and, judging by the paltry number of Republican votes for the stimulus package, bipartisanship in Washington is apparently dead. So why should Americans still be excited about Barack Obama and his administration of hope and change?

It is only the street and the street is nothing, there have been many streets before and they are everywhere, and they are asphalt and dirt and have many footprints.... Read more

A dog lay in the doorway of Georgetown Antiques. He was leashed to an umbrella stand and lazily stared at the feet that walked across the wet pavement. The dog... Read more

Relieve the suffering of the Palestinian people

As members of “Georgetown for Gaza,” greeting our friends and professors on campus with “Happy New Year” after winter break seemed bitterly paradoxical.

Early in my freshman year, my friends and I concocted a game called, “Fun Facts about my Hometown.” What began as an innocuous exchange of trivia about our home states and individual points of origin soon transformed into a heated competition, renamed “Whose Hometown Is Best?” Naturally, an important facet of this more confrontational stage was tearing down one another’s places of residence. (We repeatedly introduced our Maryland friend as having crabs.)

You woke up with a sore throat, a growling stomach, and a pounding head. Thump, thump, thump. It was Monday. You thought that maybe you were still stoned, but you... Read more

When was the last time you read a campus journal, or even considered reading one? Probably not recently. 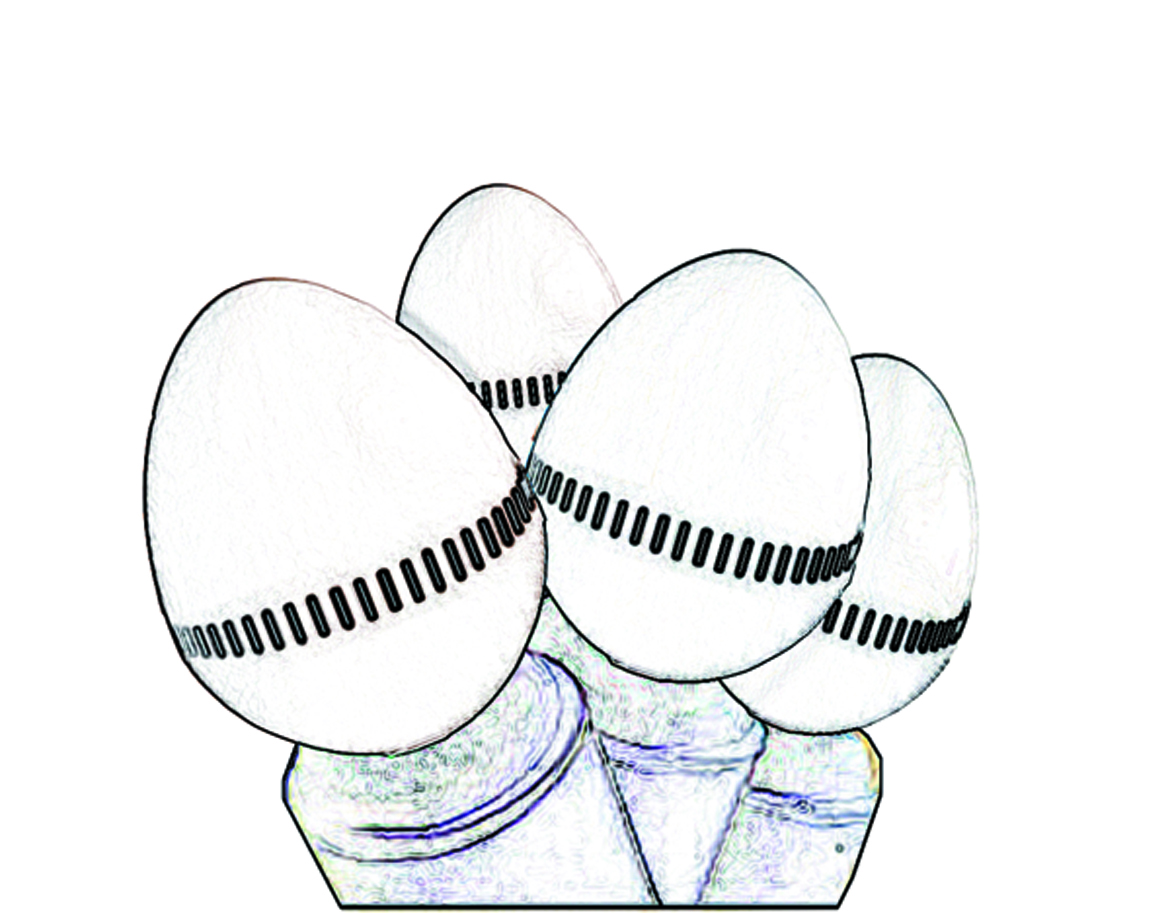 To Believe in Fairies

Turn your eyes away from the swooning, feral brushstrokes of a horizon daubed like a mimesis on canvas resembling a painted desert slipping into sundown just beyond the balustrade, where... Read more

Alaska: neither lipstick, nor pitbulls, nor Sarah Palin

The meaning of my Alaskan identity changed on a Friday afternoon last semester in Walsh 392. That day, John McCain announced Sarah Palin as his Vice Presidential nominee. In a matter of mere hours, strangers and friends alike stopped asking me about frigid temperatures and polar bears, and began inquiring about my opinion of Sarah Palin.

Never was I more certain of how powerless the innocent are during acts of terrorism until, from thousands of miles away, I saw my own city under fire.

On November 4, Proposition 8 amended the California state constitution to define marriage as something solely between a man and a woman. Hate, intolerance, and willful ignorance wrote discrimination into... Read more

Facing sexual harassment on the subcontinent

In rapidly modernizing India, eve-teasing has emerged as a popular form of social control of women. The Eve-teasing Bill, which the Indian government passed in 1984, defines it as “consisting of the following actions: when a man by words either spoken or by signs and or by visible representation or by gesture does an act in a public place, or sings, recites or utters any indecent words or song or ballad in any public place to the annoyance of any woman, he may be arrested.”

Georgetown’s School of Foreign Service is one of the leading undergraduate schools for the study of international affairs, and Georgetown is located in the nation’s capital. One would assume that Georgetown should naturally dominate the collegiate Model UN circuit. Unfortunately, until two years ago, we didn’t.